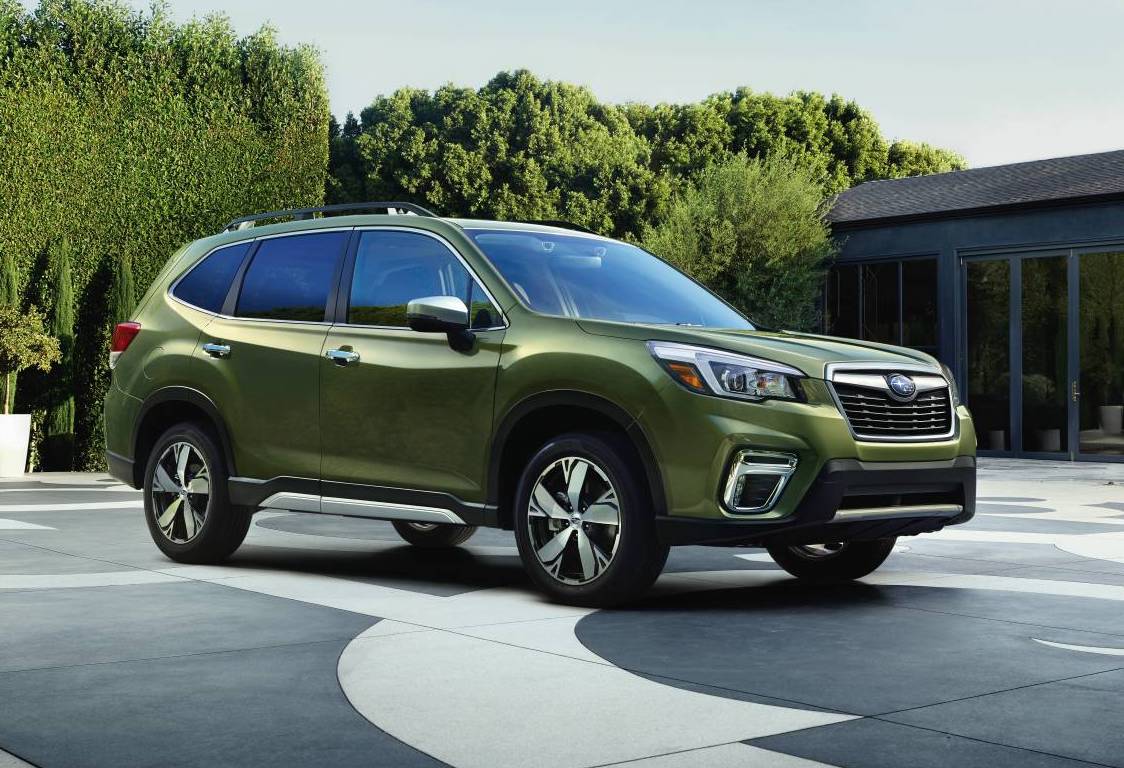 Subaru has used the 2018 New York auto show to unveil the all-new, 2019 Forester mid-size SUV. It shows off a new design and rides on a fresh platform. 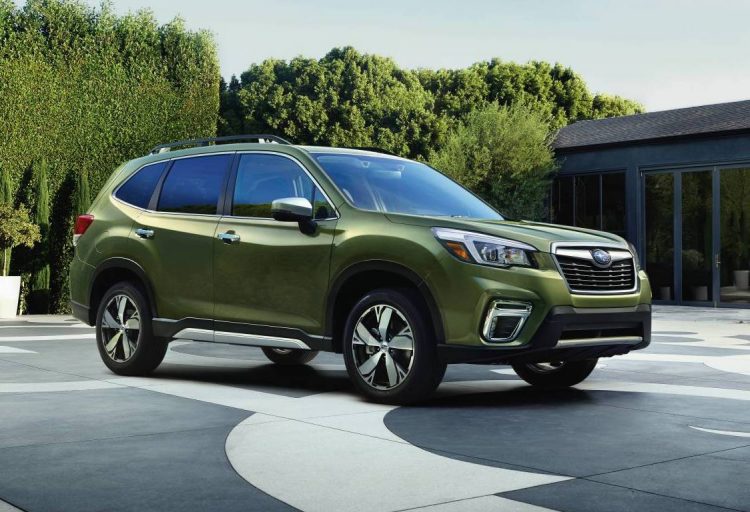 Underpinned by the Subaru Global Platform that debuted under the latest Impreza, the 2019 Forester measures 15mm longer, 20mm wider, and 5mm lower (roof height) than the outgoing model. Ground clearance is measured at 220mm, which is equal to the existing model.

For the exterior there’s a fresh design adopting Subaru’s ‘Dynamic x Solid’ styling language, incorporating wider rear door openings, lower side cladding to protect the body from mud and rocks, with a more modern front grille and peeled back headlights.

Inside, Subaru promises the new model is the roomiest and most versatile yet. There’s a new layout for the climate control, with an 8.0-inch touch-screen interface for the dash with Apple CarPlay and Android Auto connectivity. 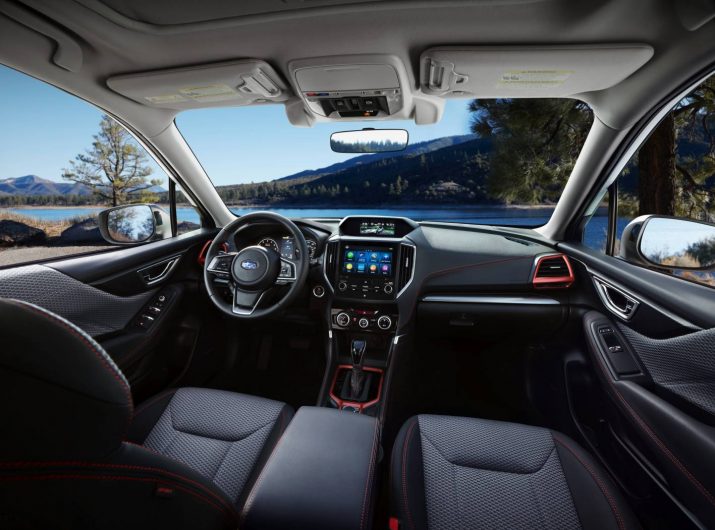 As for the under-bonnet hardware, Subaru says the 2.5-litre litre four-cylinder boxer engine has been completely overhauled. In fact, around 90 per cent of the components are new. Specific outputs haven’t been mentioned but the company promises improved power and torque thanks to newly-introduced direct injection.

Like before, the engine power is sent through a CVT auto transmission with all-wheel drive, but even the driveline has been reworked and now offers seven artificial gears in the manual mode. There’s also SI-Drive control with Sport mode to provide quicker response and a more direct transmission feel.

Subaru Australia says local specs and details of the new model will be announced in the second half of 2018, with market entry scheduled for September.