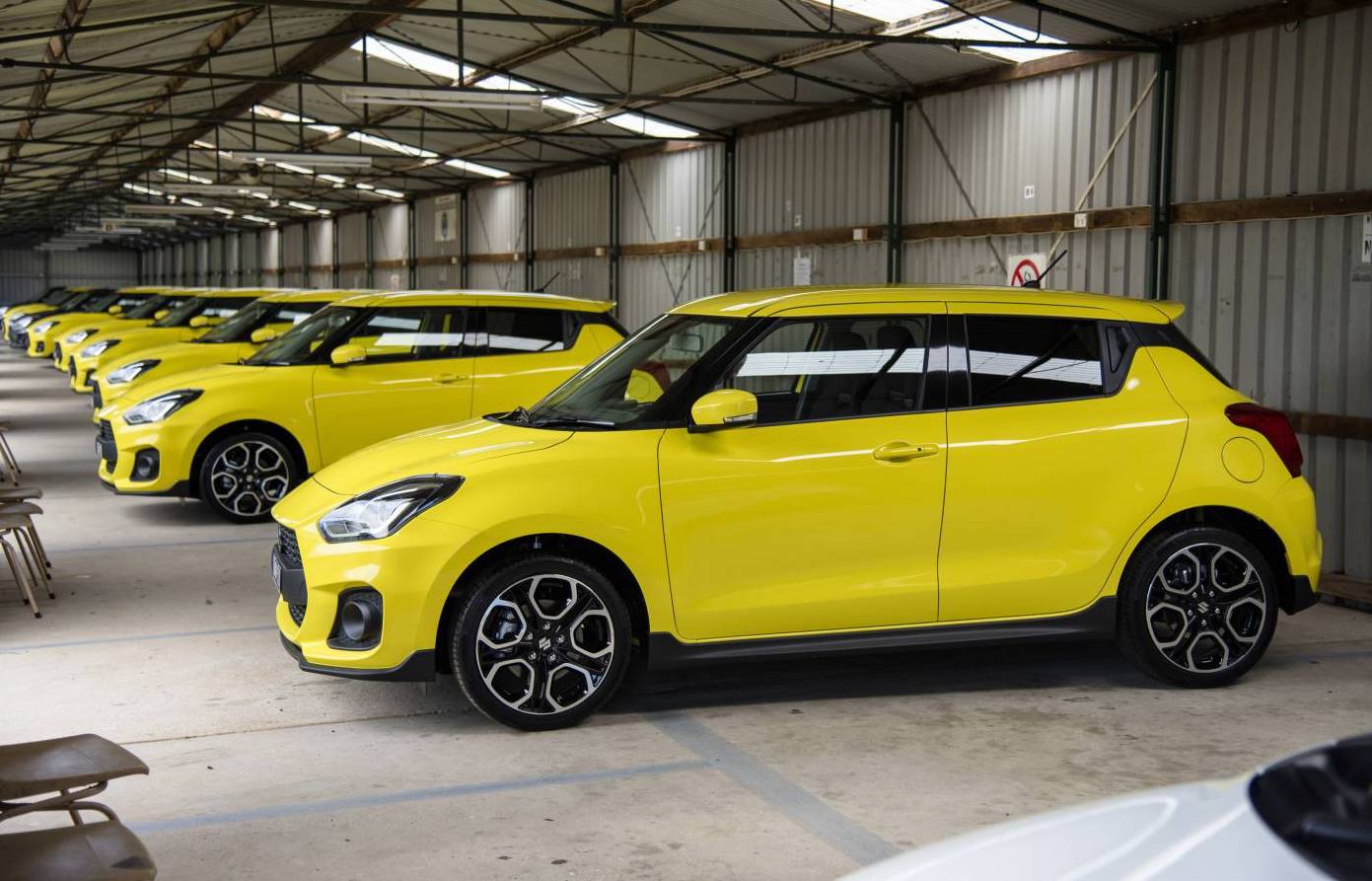 Fans of fun-loving hot hatches can rejoice as the new, 2018 Suzuki Swift Sport has arrived in Australia, coming in as the first turbocharged hot hatch by Suzuki. 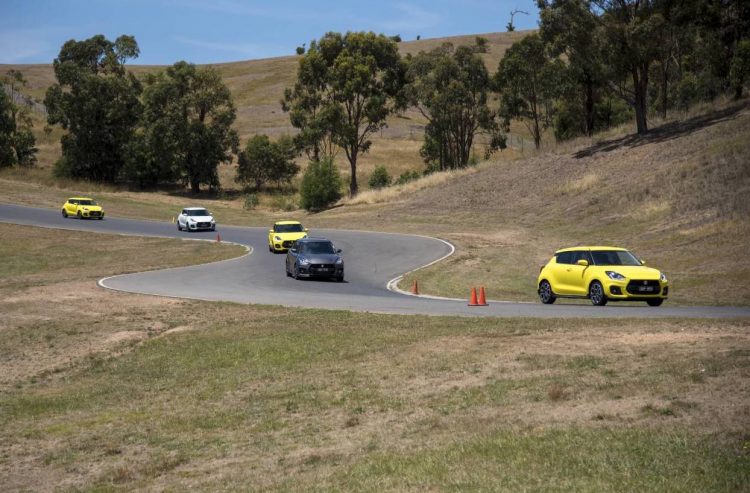 As revealed in 2017, the new model comes with Suzuki’s now widely-used 1.4-litre Boosterjet four-cylinder engine. It produces 103kW of power and 230Nm of torque. Suzuki hasn’t mentioned a 0-100km/h time but given the new model is actually 80kg lighter than the old model, now weighing just 970kg, the power-to-weight ratio lends itself well to performance.

Connected up to the engine is a six-speed manual transmission with front-wheel drive. An optional, conventional six-speed automatic transmission is also available, replacing the boring old CVT unit. 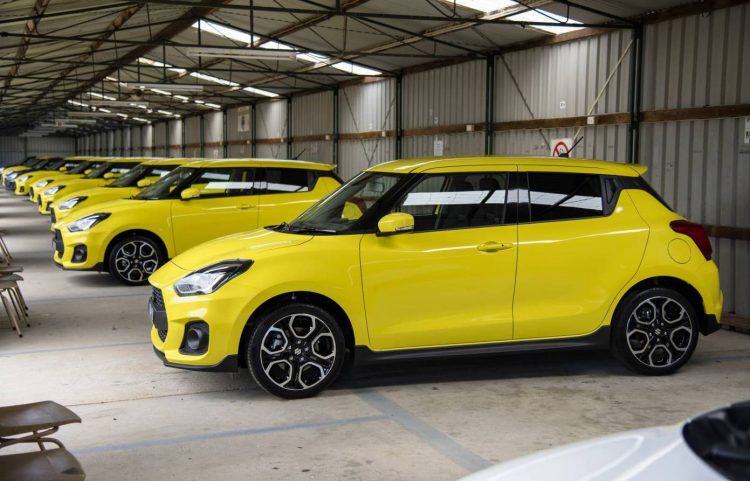 Underpinning the new model is Suzuki’s HEARTECT platform which is also shared with the regular Swift, the new Ignis and the Baleno. For the Swift Sport you get sports suspension comprising of MacPherson front struts and a torsion beam rear end, with Monroe dampers.

Like most of the latest models in Suzuki’s showroom, the new Swift Sport comes extensively packaged with standard kit. You get a touch-screen media interface with Apple CarPlay and Android Auto, sat-nav, adaptive cruise control and autonomous emergency braking, climate control, push-button start, and a set of 17-inch alloy wheels.

The interior is decorated suitably, with hip-hugging bucket seats in the front, red stitching for that racy look, and a smattering of red highlights for the door trims, dash, and instrument cluster. The driver gets to play with a three-spoke sports steering wheel and alloy pedals.

Understandably, the new model is slightly more expensive than the previous model ($1000 more), given the level of standard stuff and the new turbo engine. Prices start from the following (excluding on-roads), with five main colour options to choose from; metallic blue, metallic grey, pearl black, pearl white, and bright yellow.