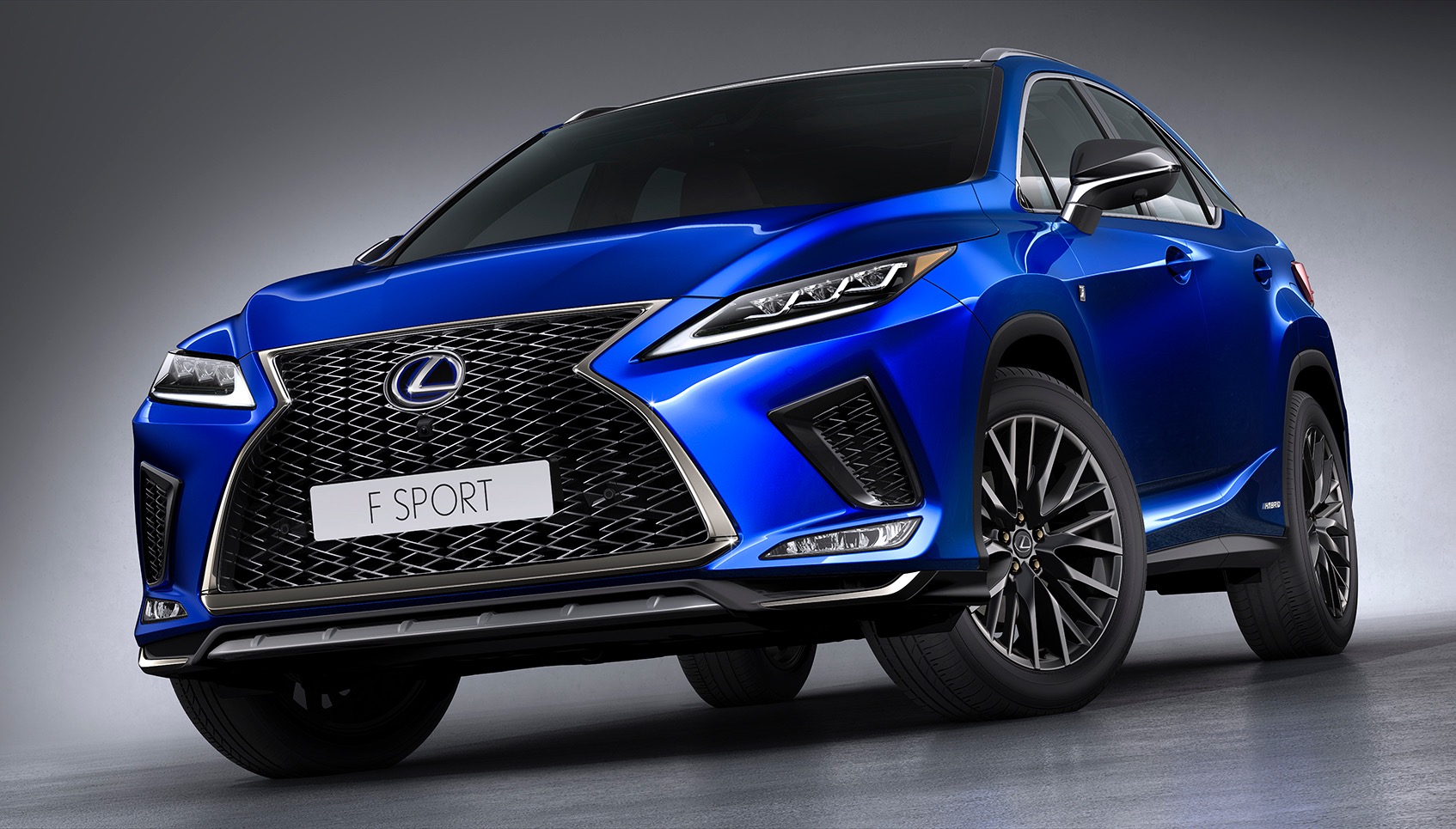 Lexus Australia is getting ready to launch the updated 2020 RX large SUV locally, and has this week confirmed prices and lineup details ahead of its official launch in October. 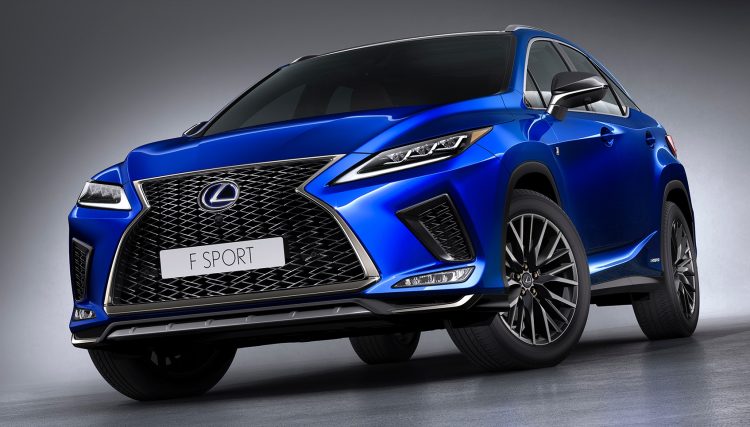 Five main model grades are being offered in Australia, running from the RX 300, RX 350, RX 450h, and then the RX 350L and RX 450hL longer wheelbase, seven-seat versions. These are then split up into Luxury, F Sport, and Sports Luxury trim lines, with unique equipment respective to each.

The 2020 Lexus RX was initially revealed in May this year. It showcases an updated exterior design with new-look, slimmer headlights and available LED adaptive beams with the world’s first blade-scan technology, while the front grille has been revised, and the rear end incorporates fresh L-shaped combination taillights. However, some of the biggest changes are found inside. 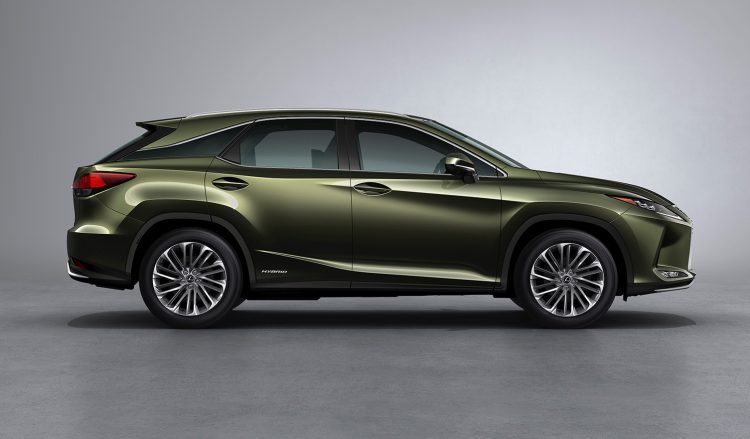 All models now feature the full-size 12.3-inch infotainment screen and Lexus’s Remote Touch pad controller. This system now includes Android Auto and Apple CarPlay as standard, and there are now a total of six USB ports around the cabin to improve connectivity. 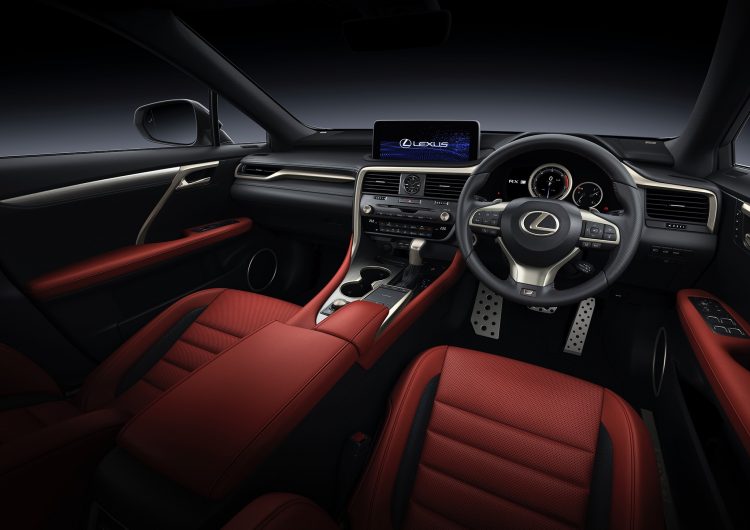 Power continues the same as before. The RX 300 is propelled by a 2.0-litre turbo four-cylinder that develops 175kW, while the RX 350 models use a 3.5-litre naturally aspirated V6 that produces 216kW, and the RX 450h uses a V6 hybrid that develops a combined output of 230kW. Speaking about the new model, Lexus Australia chief executive Scott Thompson said:

“Premium appointments, exquisite craftsmanship and an expansive cabin continue to hold enormous appeal for new and loyal Lexus buyers, and the new RX adds to this with the latest connectivity and safety technology. Significantly enhanced driving properties influenced by a new generation of Lexus models, such as the new UX, further increase the comfort and dynamic appeal of the new RX.”

Interested punters can head into their local showroom to place an order, although the official on-sale date is October 2 as mentioned. Prices range from the following (1 excludes on-road costs): 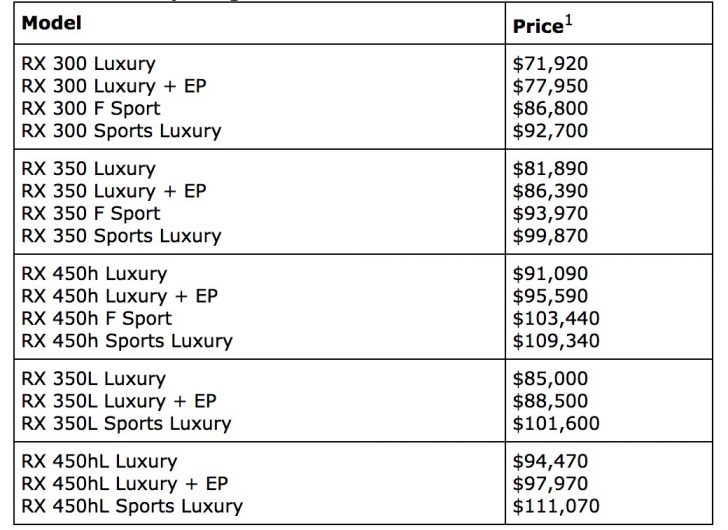