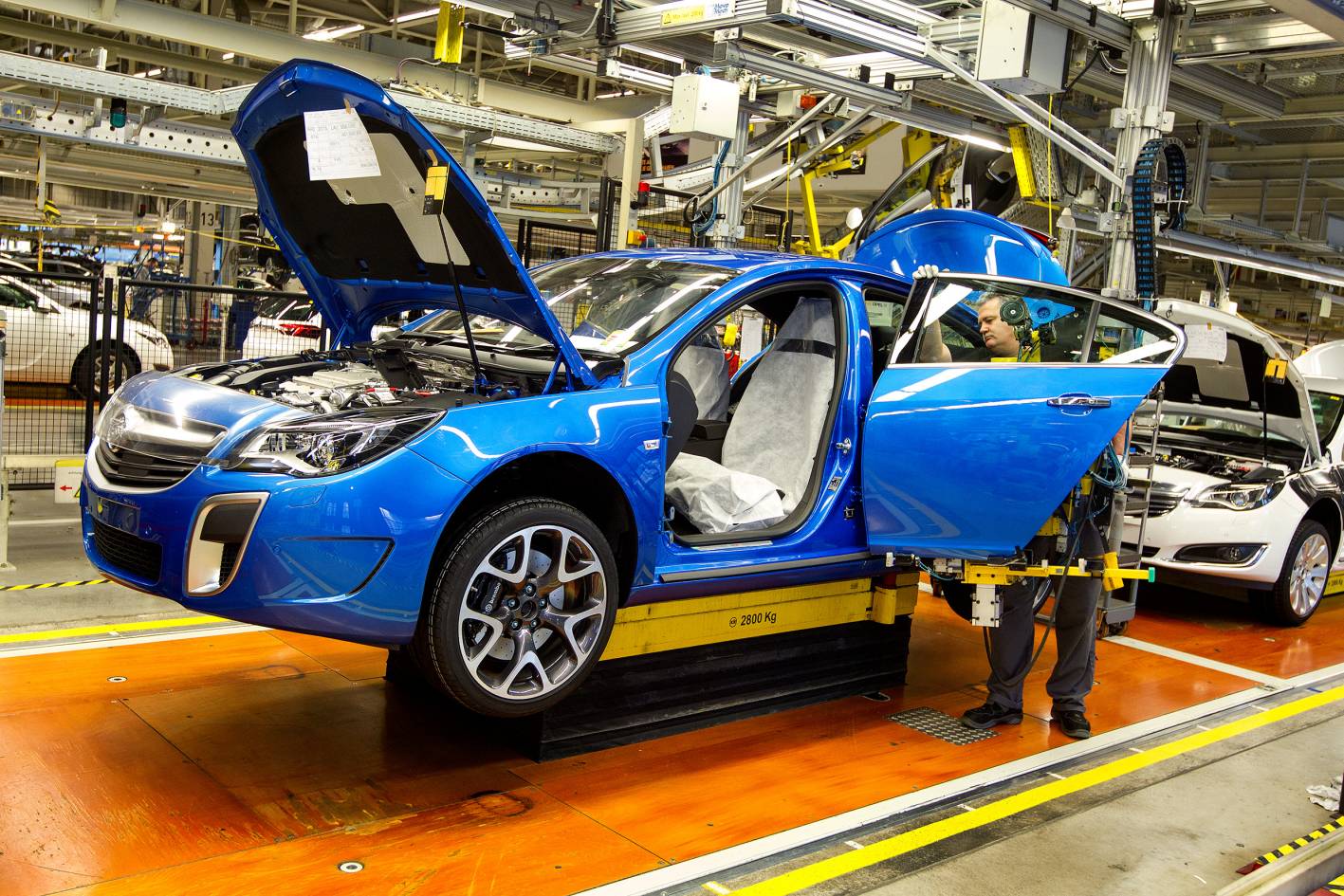 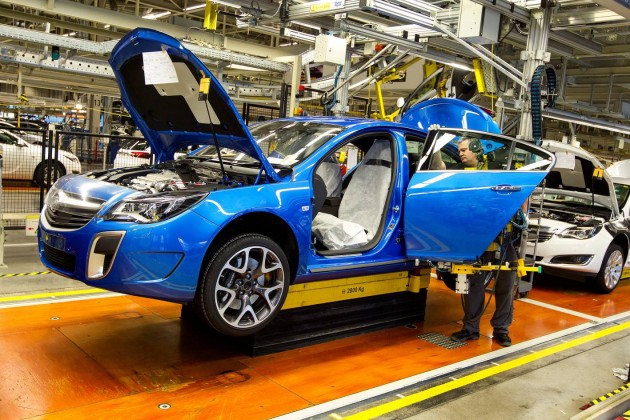 Based on the Opel Insignia OPC, available in Australia for a short period a couple of years ago, the Holden model uses the latest MY2015 update. The first example has just rolled off the production line and will soon be shipped to Australia.

The Insignia will be one of four new European vehicles to join the local lineup later this year, including the Astra VXR, Astra GTC, and the Cascada convertible. All four will go on sale during the second quarter of this year, which means fans won’t have to wait long to get their hands on Holden’s latest. Bill Mott, executive director of marketing, said,

“These stunning niche vehicles are sure to have a fantastic halo effect and attract new customers to the brand. We are determined to offer Australians the best possible products that we can source from GM’s global operations and Opel’s commitment to performance and quality aligns perfectly with our own heritage and brand.”

Specific details and figures for the Insignia VXR are yet to be confirmed for the Holden version, however, in Opel form as the OPC the car uses a 2.8-litre turbo V6 producing 239kW and 439Nm. We’ve timed 0-100km/h in 6.5 seconds with the Opel version.

These new models tie in with news last week that Holden will introduce 24 new vehicles over the next five years. The company has also previously confirmed around two-thirds of its future lineup will come from European GM brands, such as Opel.