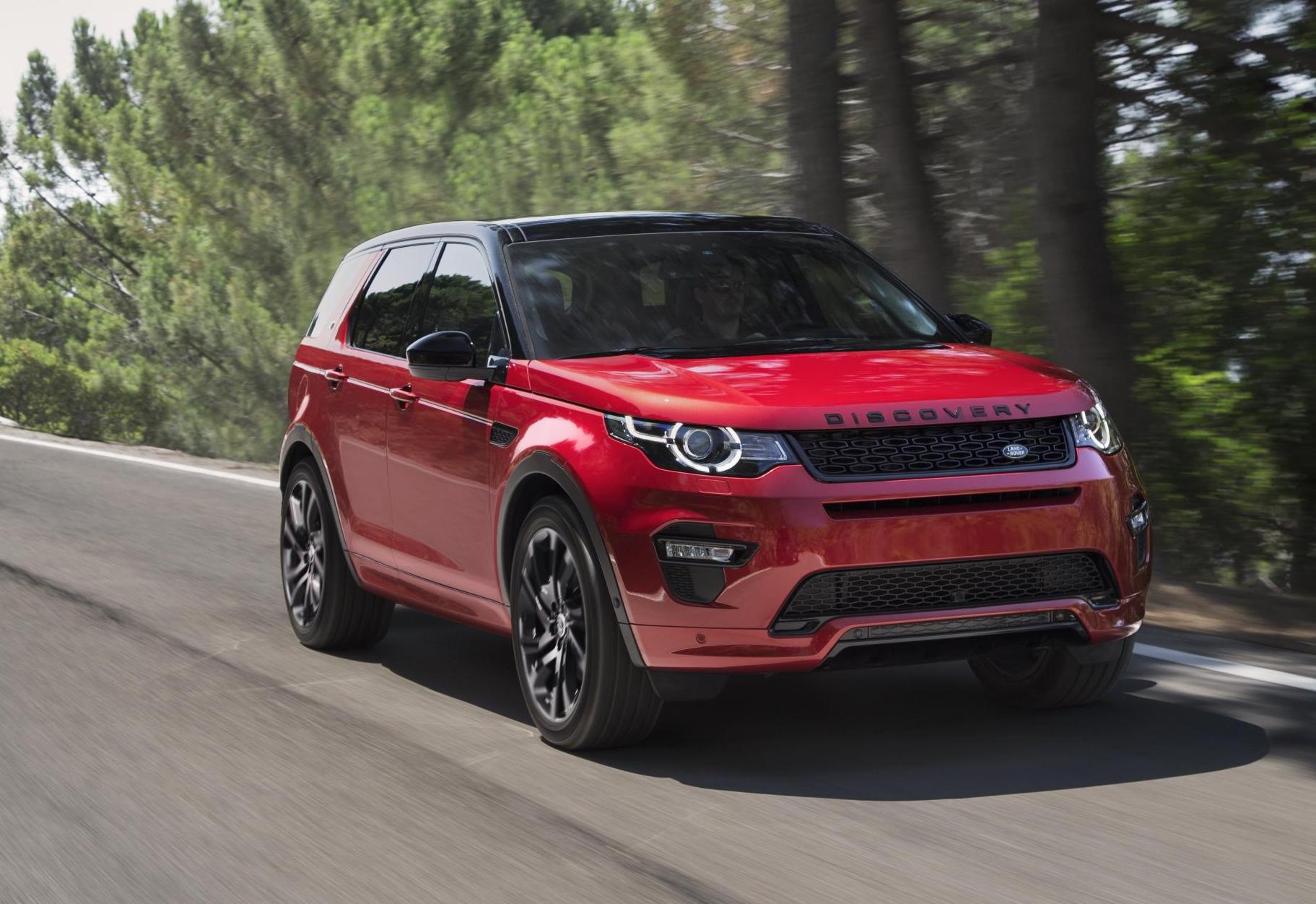 Land Rover is reportedly going to introduce the second-gen Discovery Sport later this year, with speak of a new platform coming in to support electrification, and a heavily revised interior to boost quality and refinement. 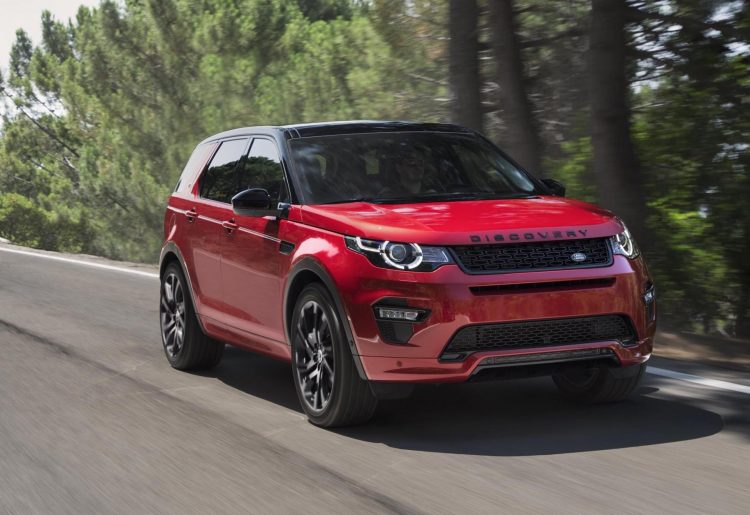 According to a recent Autocar report out of the UK, Land Rover is planning to unveil the new model in the European summer (mid-year). It’s set to switch from the current model‘s ‘D8’ platform which is shared with the Range Rover Evoque, jumping to a new ‘Premium Transverse Architecture’.

With this new platform interior space is set to be optimised while technology will be boosted significantly. The report says the decor inside will be similar to the new Evoque’s layout, while eco-friendly textiles and materials will be available in place of the usual leather, with higher quality plastics. 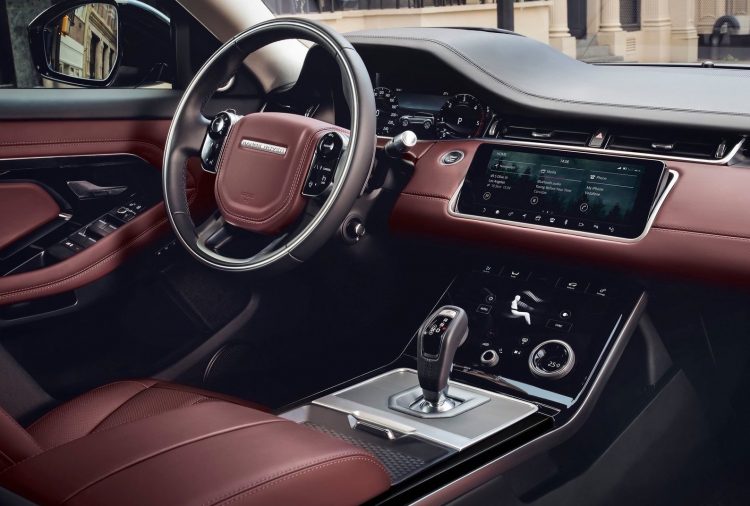 Land Rover’s latest Touch Pro Duo is set to be offered with two touch-screens like the Evoque (above) and Velar, with USB ports, 4G wi-fi, and over-the-air connectivity. Multiple external cameras with ‘Clearsight Ground View’ (below) are expected to be offered, helping to improve overall off-road ability and confidence.

Under the bonnet is set to be a new 48-volt mid-hybrid electric system for most petrol and diesel powertrains. The current ‘Ingenium’ 2.0-litre turbo four-cylinder units are set to carry over, albeit with revised tech, while a new three-cylinder hybrid will apparently join the range next year.

As for the design, we can probably turn to the Velar, Evoque, and even the new Discovery for some hints. Expect a more curvy front end and integrated grille, with a sleeker roofline, and seamless taillights at the back for a more elegant profile.

The new generation model is said to be offered in the market until around 2023. Land Rover will obviously be doing everything it can to ensure it remains as one of the most popular premium SUVs in the class, facing off with the latest Audi Q5, BMW X3, and Volvo XC60.