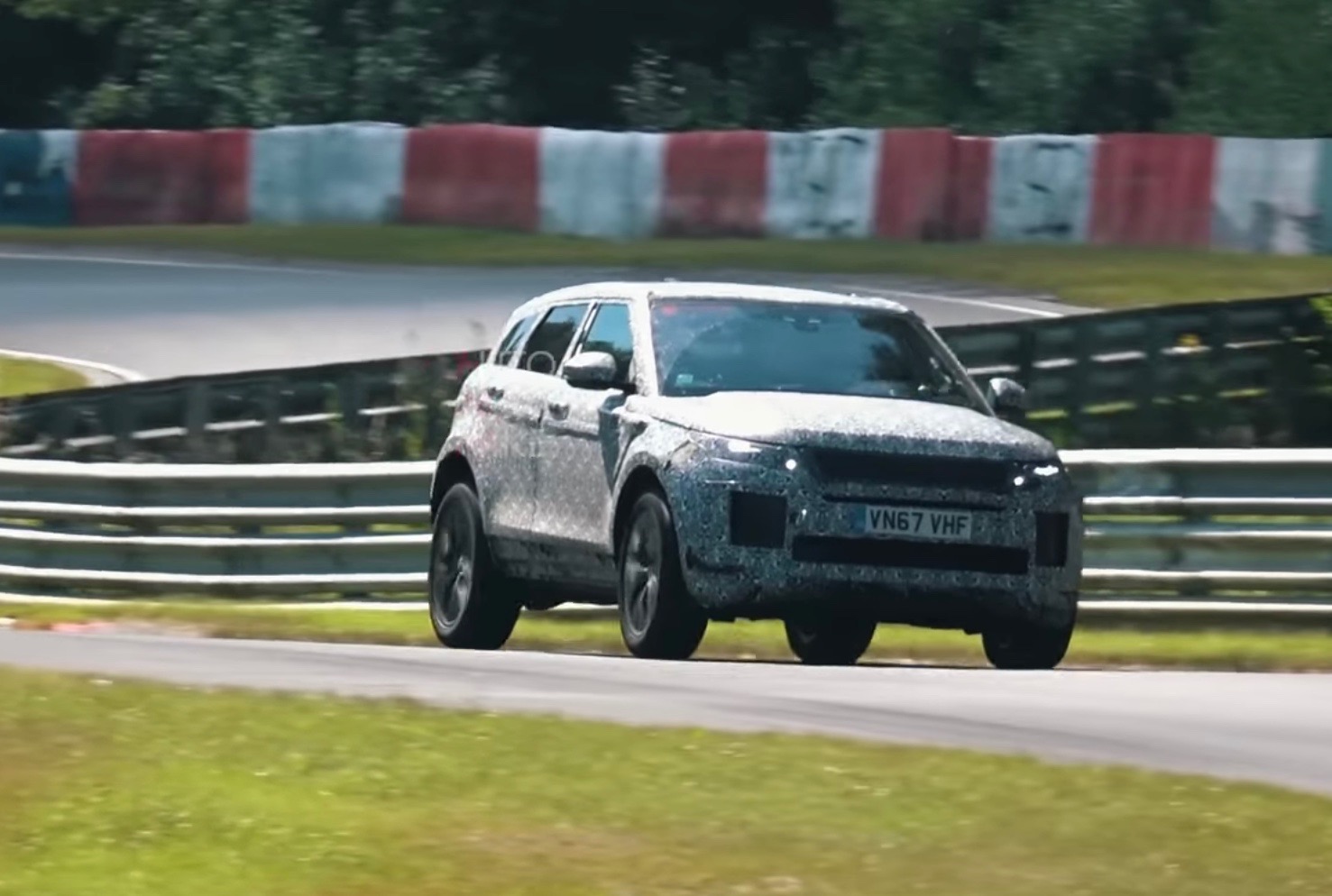 Land Rover has been spotted test driving a prototype version of the 2020 Range Rover Evoque at the Nurburgring, pushing the popular luxury SUV hard on the notorious German circuit. 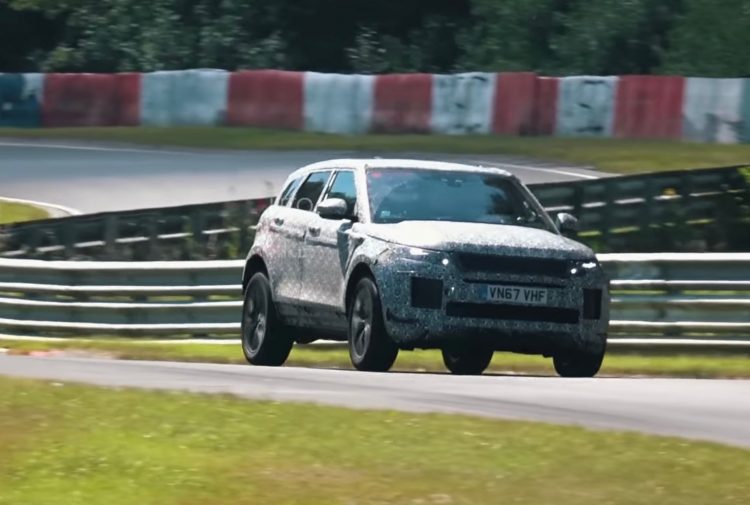 In the video below the prototype appears to be wearing heaps of camouflaging wrap and extra panels to conceal the look. But underneath, the new model is expected to showcase a fresh design, with plenty of inspiration likely to come from the Range Rover Velar.

You can see the stretched-back headlights on the prototype, similar to those on the Velar, with more rounded corners and bonnet edge compared with the current model that uses chunkier and sharper edges. The rear also seems to feature a full-width taillight housing like the Velar, with a sloping roofline set to provide a sleeker profile. 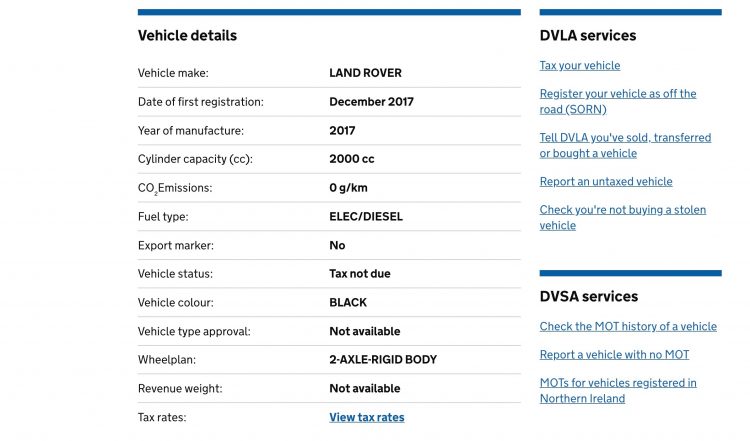 Land Rover launched a plug-in hybrid option for the big Range Rover and the Range Rover Sport last year, called the P400e. In these larger vehicles the hybrid comprises of a 2.0-litre turbo-petrol producing 221kW paired with an electric motor system that provides a combined output of 297kW. This level of power isn’t likely for the small Evoque, but a similar system will probably be incorporated.

According to reports a 1.5-litre three-cylinder engine will be paired to an electric motor assist system as well. This might come in as a more entry-level option for buyers seeking pure economy. It’s unknown if this will offer plug-in recharge capability, however.

Inside is where we’ll probably see some drastic changes. Most of Range Rover’s latest models, starting with the Velar, feature an exquisite dual touch-screen setup. The top screen is used for the media and some vehicle functions, while a lower screen incorporates the climate and drive mode settings. This arrangement is likely to be adopted on the next Evoque.

Given that this prototype is still heavily camouflaged, we wouldn’t anticipate a showroom arrival until at least later in 2019. A public debut might take place a bit earlier. Check out the video below for a preview. It looks (and sounds) like the engineers are pushing pretty hard.