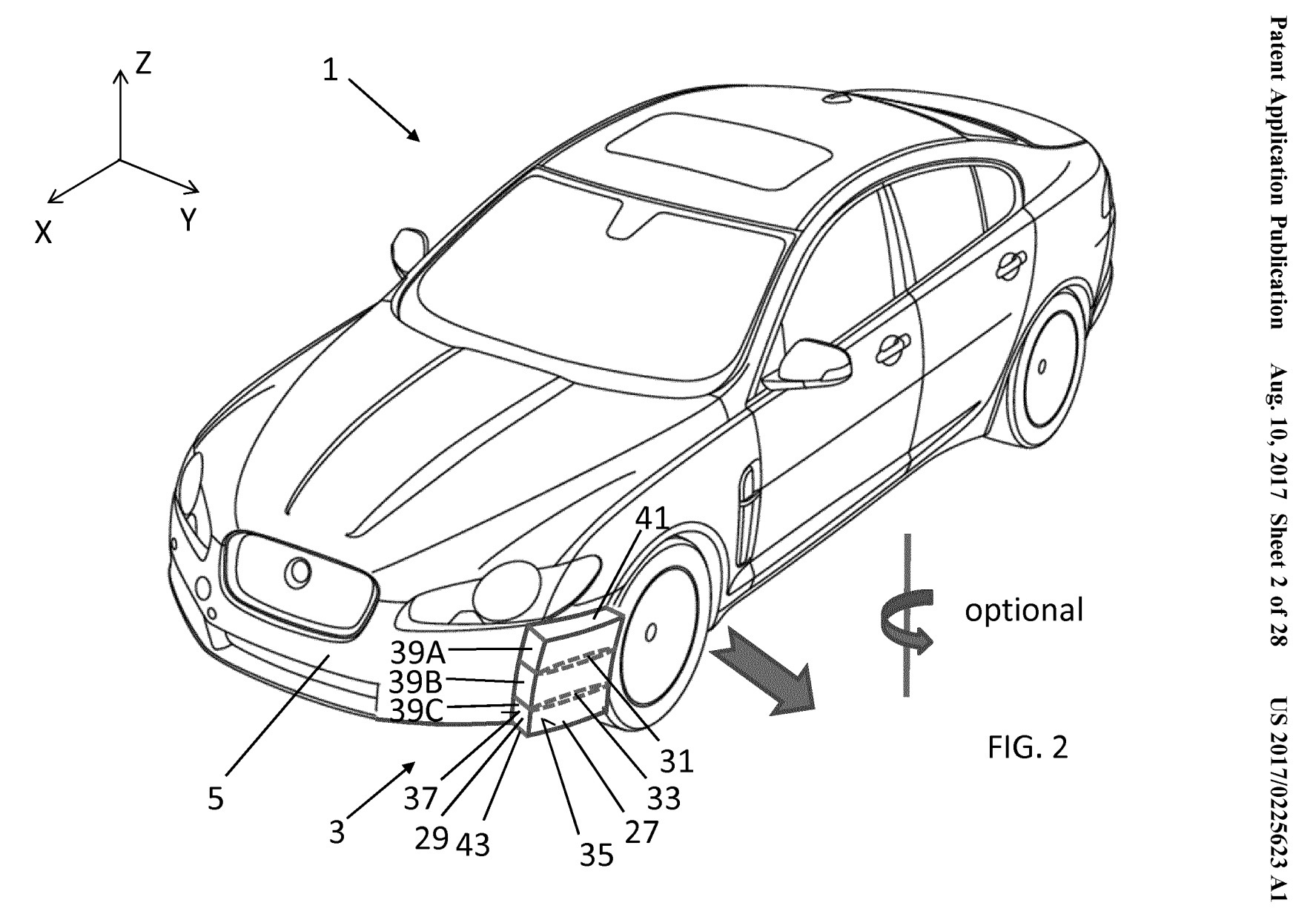 It looks like Jaguar Land Rover is getting more serious about the aerodynamics of its suavely-designed cars, with a patent application revealing a new channelling system to guide airflow along the side of its cars. 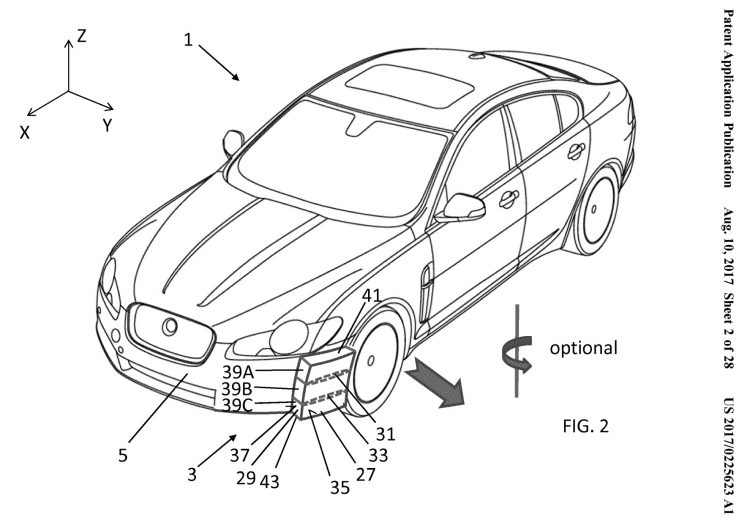 The application was registered at the United States Patent and Trademark Office back in August, 2015, but the details and images were published by the office just a few days ago.

According to the application, these systems both deploy and retract, which means they could work at different speeds, and at varying degrees depending on the speed. The main goal seems to be to reduce the amount of turbulence around the wheels. The abstract from the patent describes: 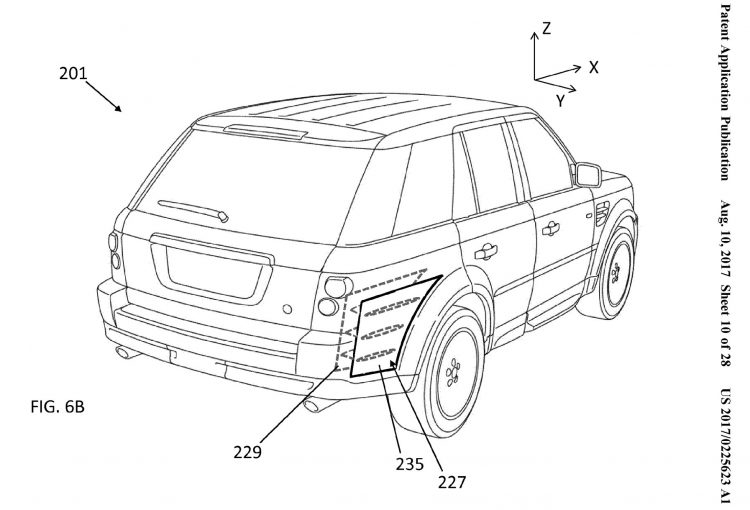 Judging purely by the images, JLR might be planning the clever aero bits for both of its main brands, including for SUVs and Jaguar sedans. Patent applications don’t always mean production is a sure thing though. Instead, Jaguar Land Rover might simply be registering the idea now to secure the patent.

All of the company’s current products are regarded as some of the best designs in the industry. However, aero and design are often two very different things. It will be interesting to see if the company can set a new standard in aero as well as continue its stunning designs.

More details can be found in the full application over at the USPTO website. We’ll keep you updated with any production plans that we hear. At the bottom of the application it says:

“The embodiments described herein have particular application to road-going vehicles (also referred to as street legal or road legal vehicles) that are equipped and licensed for use on public roads. The vehicles may also have off-road capabilities.” 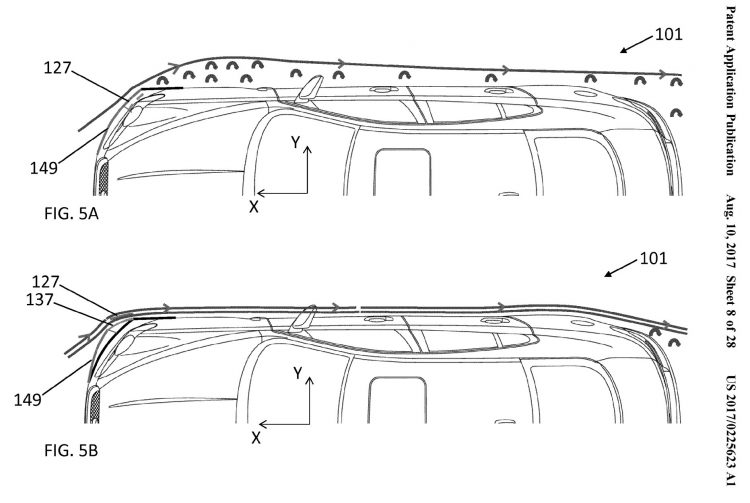