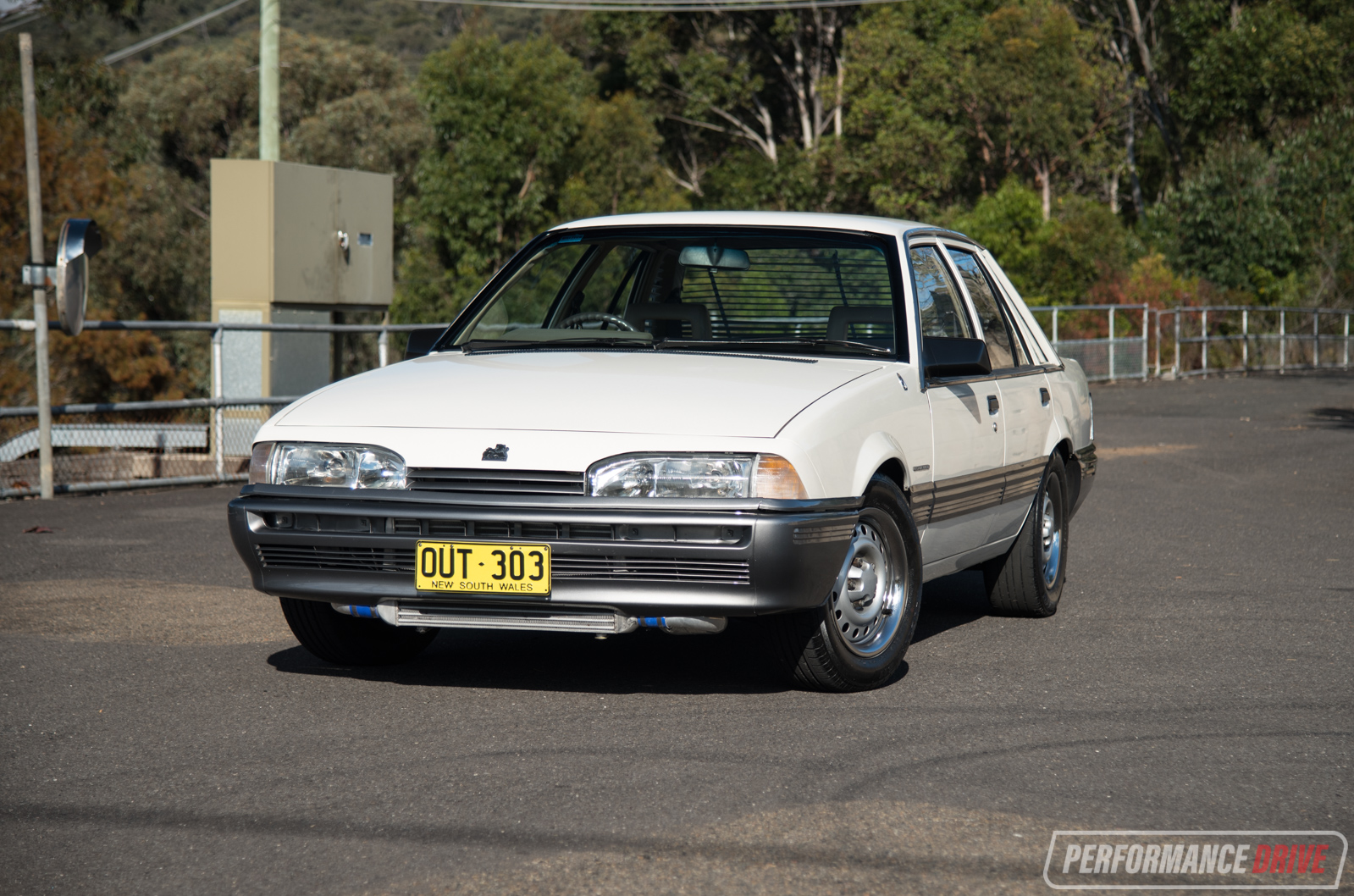 The Holden VL Commodore is a cult classic in Australia, featuring arguably one of the sleekest exterior designs ever applied to the Aussie-built nameplate, while featuring a lusty RB-series Nissan Skyline engine. 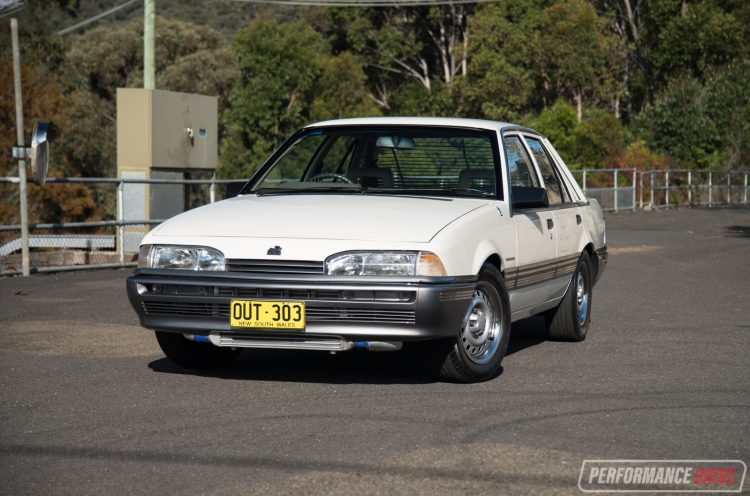 As standard the VL Commodore came with a 3.0-litre Nissan-sourced RB30E inline six engine in Australia. For the hardcore enthusiasts, it’s the RB30ET turbo models that attracted the most attention. Holden offered the turbo inline six in almost all Commodore variants in the late 1980s, including the acclaimed luxury-spec Calais.

The turbo unit produced 150kW and 296Nm, which was pretty good for its day. And with the VL being relatively light in weight, with a kerb figure of 1361kg in SL automatic form as we have here, the power-to-weight ratio is quite good.

Interestingly, Holden offered a manual transmission with all variants. It’s said the five-speed manual is a bit quicker, partly thanks to a shorter final drive ratio. But even in automatic form the VL turbo was known to conquer the quarter mile in around 15 seconds or less.

This example we’re testing here is an ex-police chase vehicle, featuring the sought after ‘BT1’ build plate – standing for national police pack. Telltale signs of the BT1 include the must-have 15-inch steel ‘interceptor’ wheels, sports FE2 suspension, and the interior light from the Calais including its little spotlights so the police could check their Facebook (or whatever the equivalent was in 1986).

As standard the SL turbo also came with a limited-slip differential, manual windows and mirrors, and no power steering – power steering came along in later models. Air-conditioning was an option. 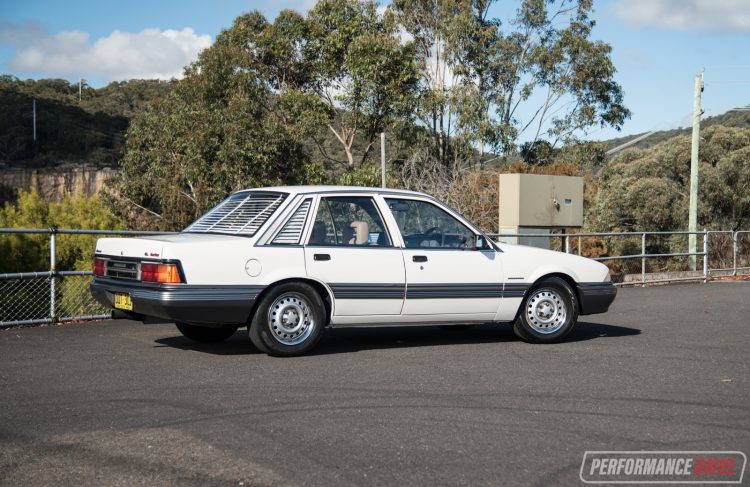 We tried to find a standard example that we could video for you but unfortunately this was as close as we could get. We’re assuming if it were any more original the owner probably wouldn’t be willing to let us test out the performance.

Only some mild modifications are made on this one, including a 3.0-inch exhaust, front-mounted intercooler, a two-stage boost controller with 8/13psi, and an upgraded fuel pump. The rest of the car is pretty much original, with minor changes to the interior.

Check out our 0-100km/h and engine sound video below. It’s interesting to see how power and response in engines has changed over the years, with turbo-lag being very evident in the good ol’ days.