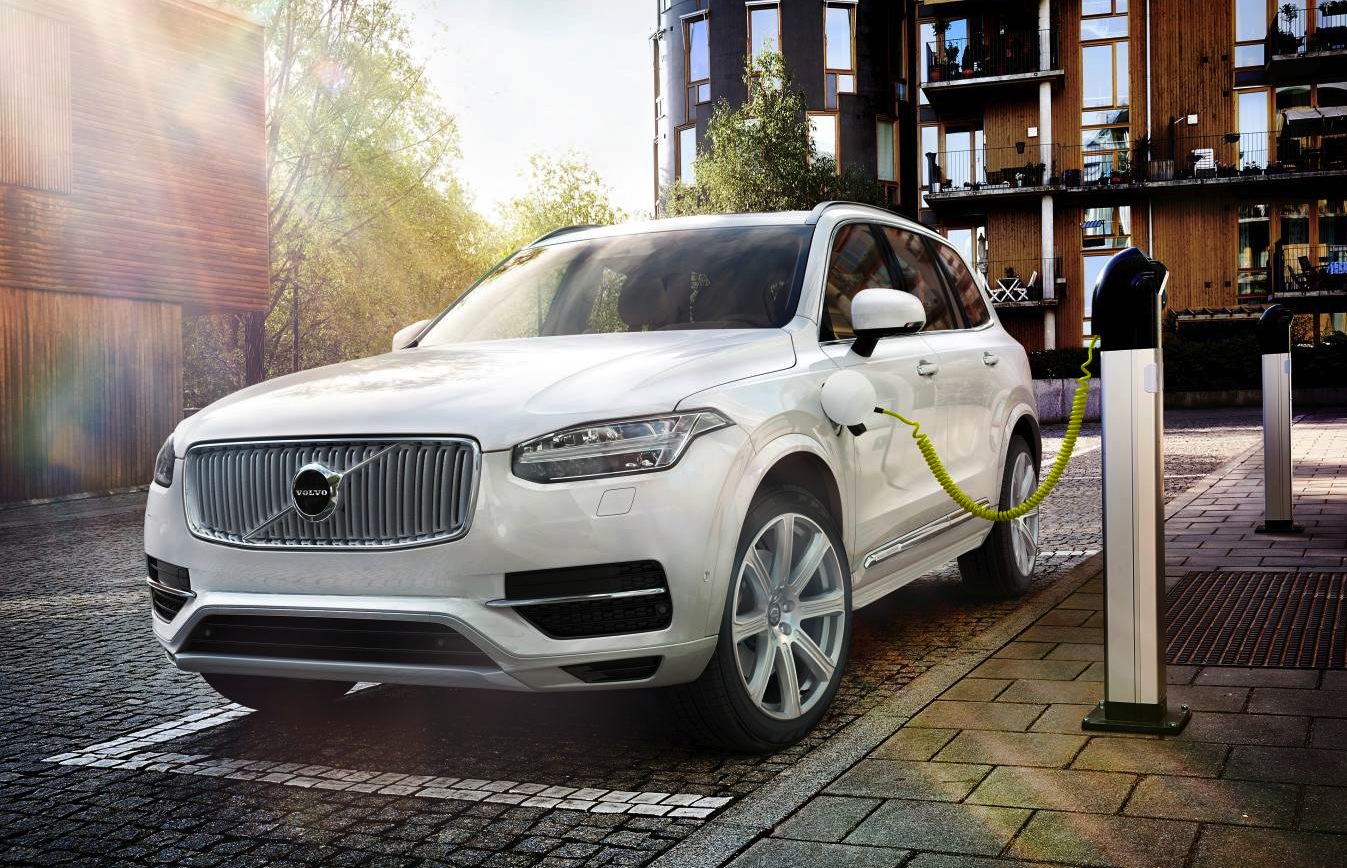 With the all-new Volvo XC90 just around the corner, the Swedish company has just announced the official economy and specifications for the top T8 ‘twin engine’ hybrid model. 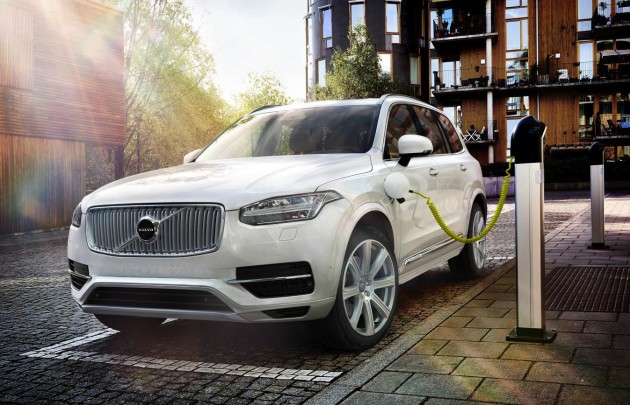 Using a new 2.0-litre Drive-E turbo and supercharged four-cylinder petrol engine combined with an electric hybrid drive system, the T8 produces an impressive 300kW of power and 640Nm of torque.

The T8 will offer excellent performance, capable of covering the 0-100km/h dash in just 5.9 seconds. Meanwhile, the average fuel economy is rated at just 2.5L/100km, with the added ability to drive in an all-electric mode using zero petrol.

It can operate in a number of modes, including a hybrid mode, pure electric mode with a range of 40km, a power mode for outright performance, AWD mode, and a save mode to conserve battery power. Dr Peter Mertens, senior vice president for research and development of Volvo Car Group, said,

“The XC90 T8 is a plug-in electric car, hybrid car and high-performance car rolled into one. The Drive-E engines already offer highly competitive performance versus the competition. The T8 takes it further into a leading position.”

Highlight innovations include something called two-step braking which works like a regenerative braking system, as well as a pre-conditioning function which can prepare the drivetrain, battery and cabin via a mobile app before the driver gets into the vehicle.

Volvo is claiming the XC90 T8 to be the world’s first luxury plug-in hybrid SUV, and it’s set to be the first of many hybrid models to come from the vehicle safety specialist. Volvo Australia has confirmed the new XC90, including the T8, will go on sale locally in mid-2015. Head to our previous report for prices.