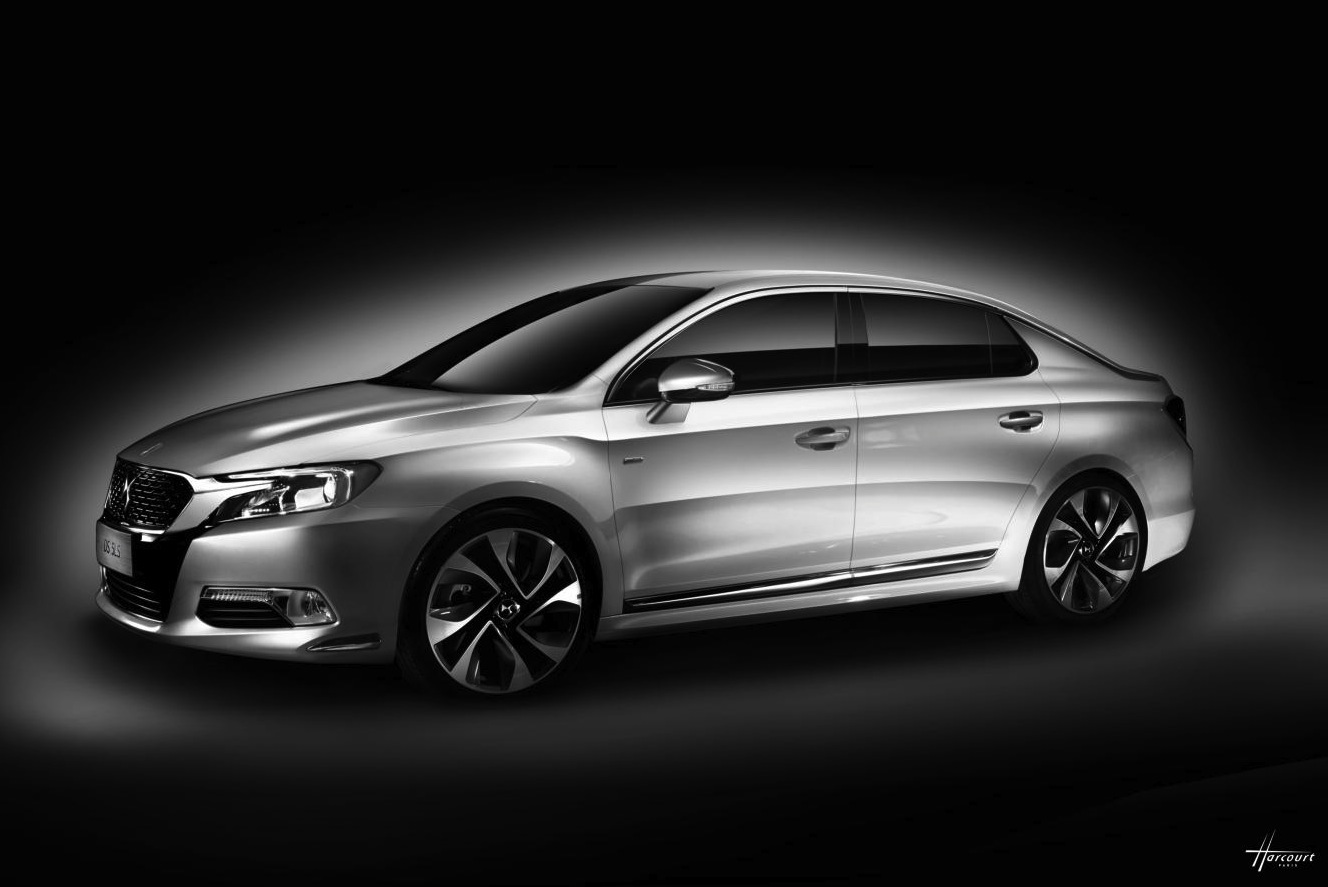 Citroen has unveiled its latest addition to the DS family; the new DS 5LS luxury sedan. The new model has been developed specifically for the Chinese market to meet the growing demands for luxury vehicles. 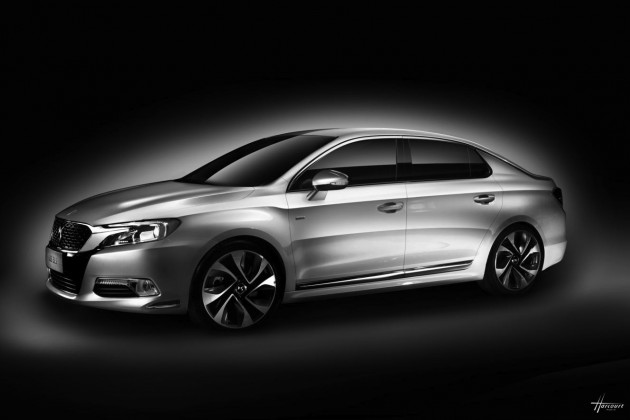 Showcasing the company’s latest design language, you would have to agree it is a fine-looking sedan, and it’s expected to go down well with prospective buyers.

At the front there’s a neat black mesh grille highlighted by a silver/chrome surround with ‘DS wings’, while down the sides are clean panel lines forming into a smooth rear end. 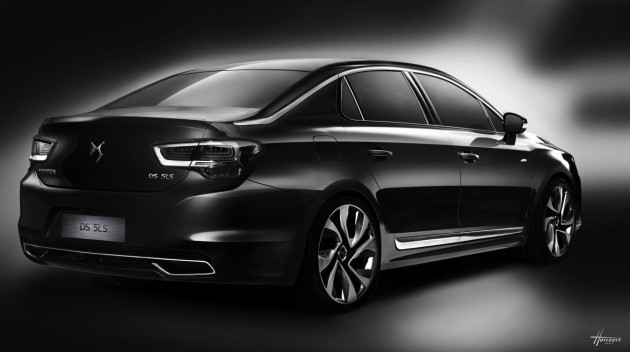 Inside, the decor is lined in a semi-aniline leather material for soft, svelte comfort, with wood inlays and metallic trimmings giving it some contrast. Front passengers are treated to massage seats, while all occupants breathe through an air purifier.

There’s also reclining seats in the back for the ultimate in chauffeur-driven luxury, and a Denon hi-fi acoustic entertainment system with a colour touch-screen interface and DVD playback.

Under the bonnet the DS 5LS will be available with two different engines, including a THP 160 with 120kW and a THP 200 with 147kW. Both feature a six-speed automatic transmission.

Unfortunately, the rather stunning new model will only be available in China. It goes on sale in March. Citroen is planning to expand its operations in the region and will introduce an all-new SUV in the market next year as well.