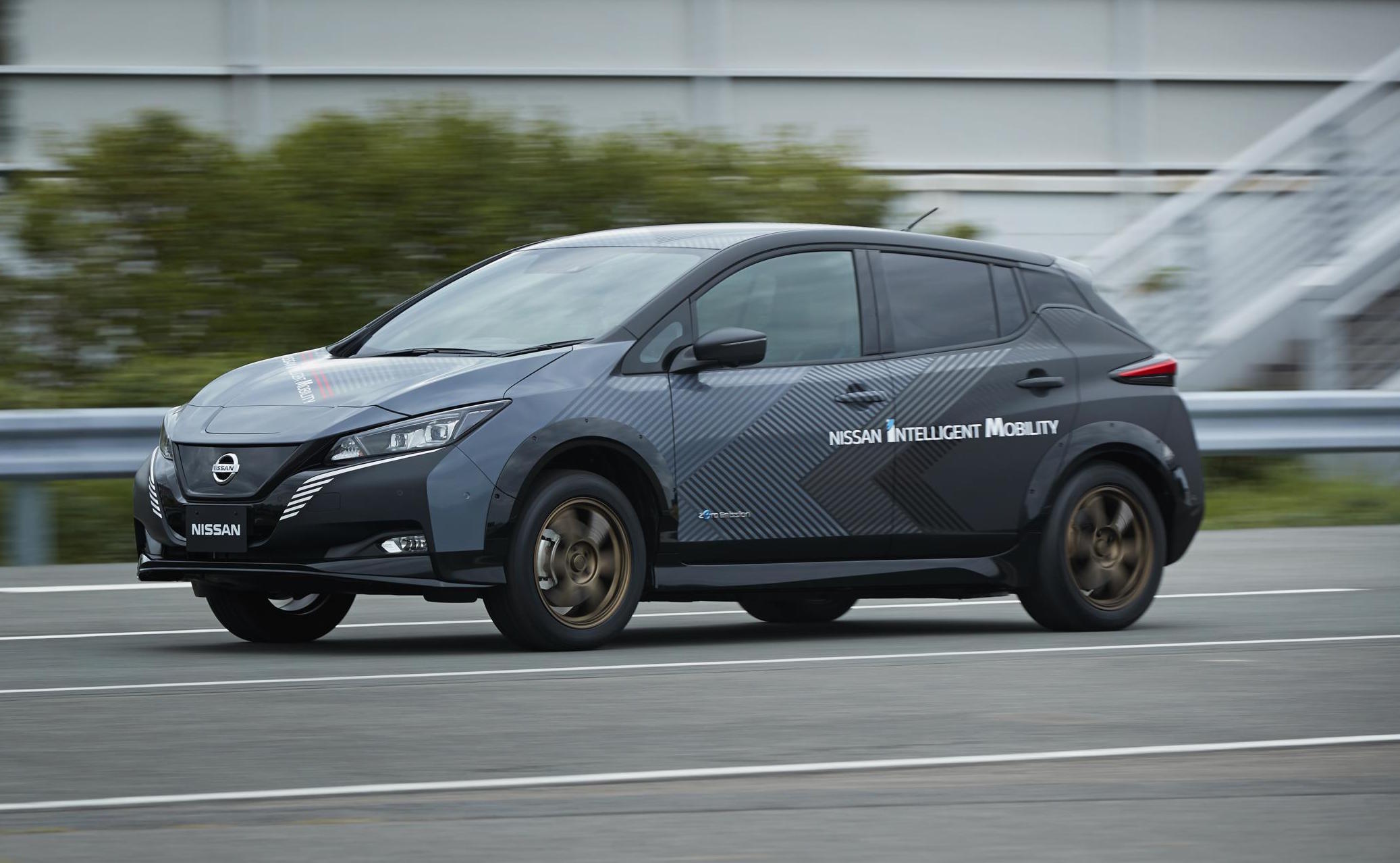 Nissan has confirmed it is developing an all-new dual-motor electric powertrain which is set to inspire a future power system for production cars. It has built a custom Nissan LEAF dual-motor test car to hone and perfect the setup. 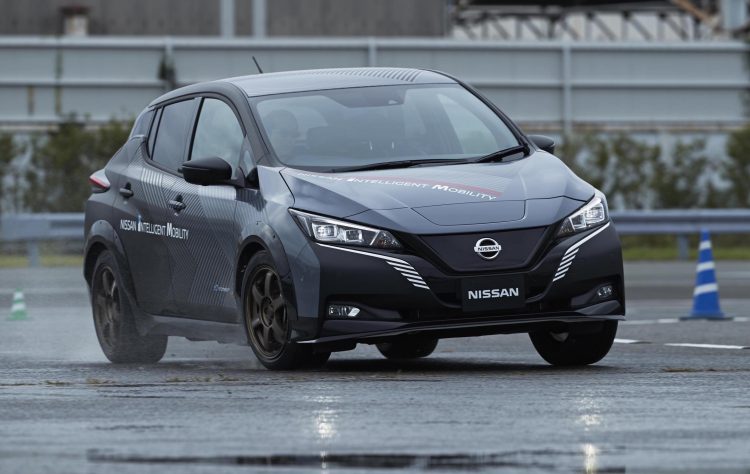 The new LEAF is powered by a 40kWh battery system that helps to provide a single motor output of 110kW and 320Nm. But instead of a single motor, the boffins at Nissan have crafted in two electric motors for the LEAF. There’s one at the front axle and one at the rear, essentially converting it to all-wheel drive.

What’s the result? Well, there’s a very impressive 227kW on tap and a whopping 680Nm. Nissan hasn’t mentioned any performance figures for things like the 0-100km/h sprint, but it does say the system offers very quick response and smooth acceleration, as well as confident performance in all weather conditions. 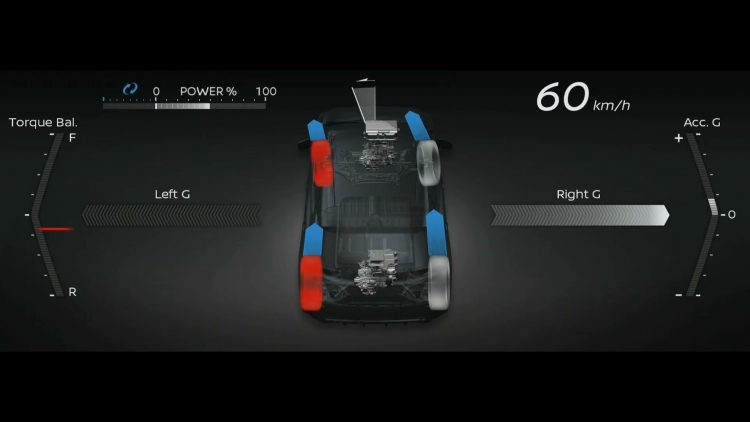 To help with handling, the company has fit an independent brake control system which is capable of applying individual brake control for all four wheels. It says this maximises the potential cornering force, allowing the driver to make turns with minimal steering effort. There’s also an on-board computer that optimises torque delivery for front and rear allocation to best suit the conditions.

Adding an electric motor to the rear has helped improve comfort as well, Nissan says. This is because the regenerative braking mechanism applies load the rear axle, which helps to minimise dive. It has a similar effect during acceleration too, reducing pitching of the nose while under power. 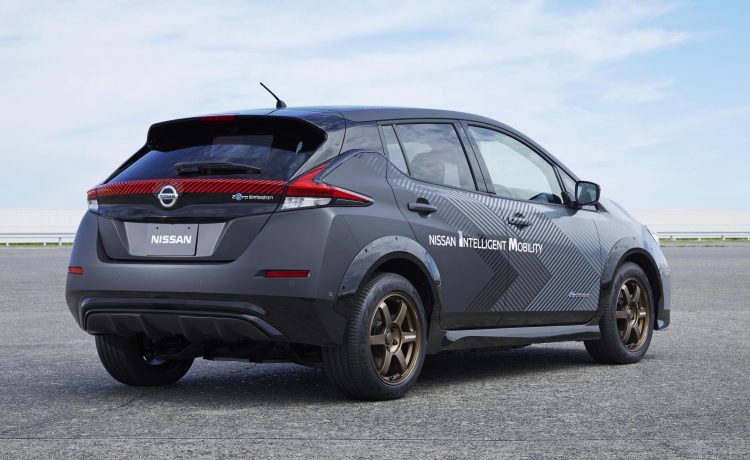 So, what’s the point of the test car and are there any plans for production? There are no plans for this specific vehicle to go into production, however, Nissan is using it as a test bed for its next-generation electric vehicles. Speaking about the matter, Takao Asami, senior vice president for research and advanced engineering at Nissan, said:

“Soon, Nissan will launch a next-generation EV that will be a true breakthrough. The new electric-drive four-wheel-control technology now being developed integrates Nissan’s electric propulsion and 4WD control technologies with our chassis control technology to achieve a huge leap in acceleration, cornering and braking performance, on par with the latest sports cars.”

We suspect there might be a sports car in the works that could be in line to receive a similar powertrain setup, or perhaps even a sporty SUV. Either way, we wanna have a go.