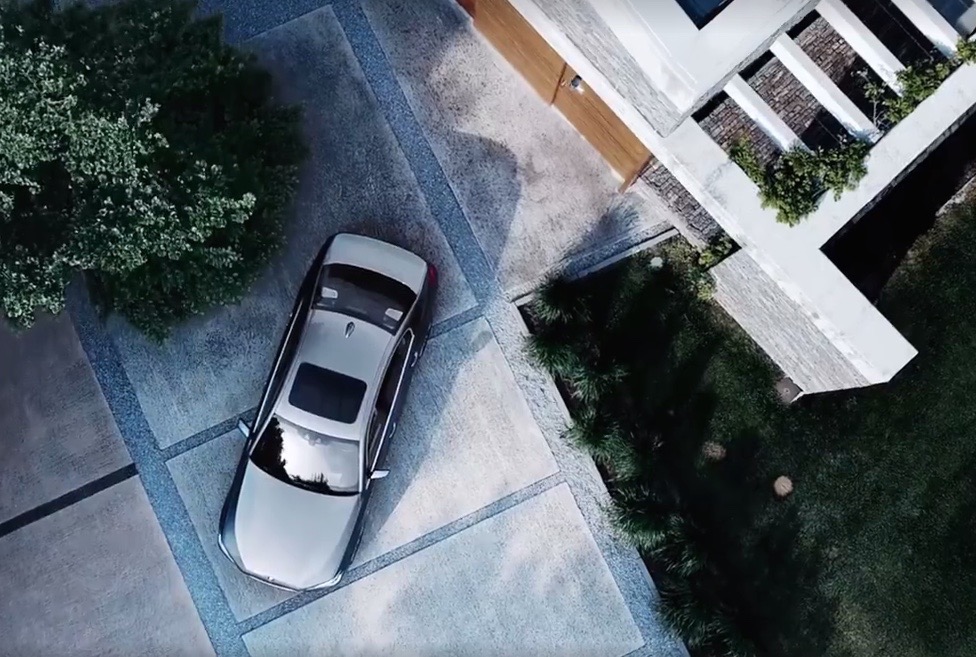 BMW has released the first teaser of the upcoming ‘G30’ 2018 Series sedan, demonstrating a new feature called Remote 3D View which allows the car to be monitored from your smartphone. 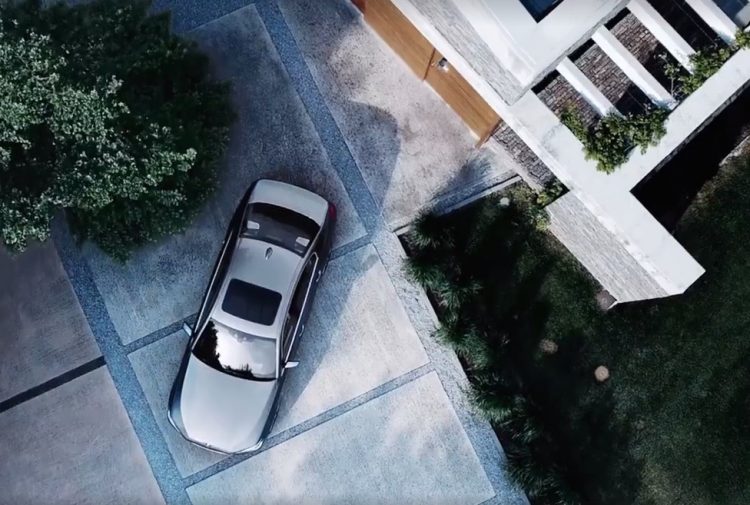 Although minimal explanation is provided at this stage, it is believed to be a similar system to Apple’s Find My iPhone. An accompanying statement with the Faceook post reads:

“Always know what is happening around your vehicle. The next generation of the BMW 5 Series with the BMW Connected feature ‘Remote 3D View’. Coming soon.”

Like the surround-view reverse cameras on some cars, it displays a top view of the car so the owner can keep an eye on it. It does this using a combination of cameras mounted throughout the vehicle.

The next-gen BMW 5 Series, believed to be coded G30, will feature evolutionary styling and a carbon fibre intensive chassis like the G11 7 Series recently announced in Australia.

The new 5 Series is expected to come with other smartphone-based features, such as remote parking which debuted on its larger brother.

Speculation suggests the new car will be first shown publicly at the Geneva motor show in March, 2017, but a lead up of teasers could indicate a reveal later this year.

Engines could range from a 1.5-litre turbocharged three-cylinder, to a more efficient version of the turbocharged V8 in M5. Check out the video below for a brief look.

Always know what is happening around your vehicle. The next generation of the BMW 5 Series with the BMW Connected feature ‘Remote 3D View’. Coming soon.