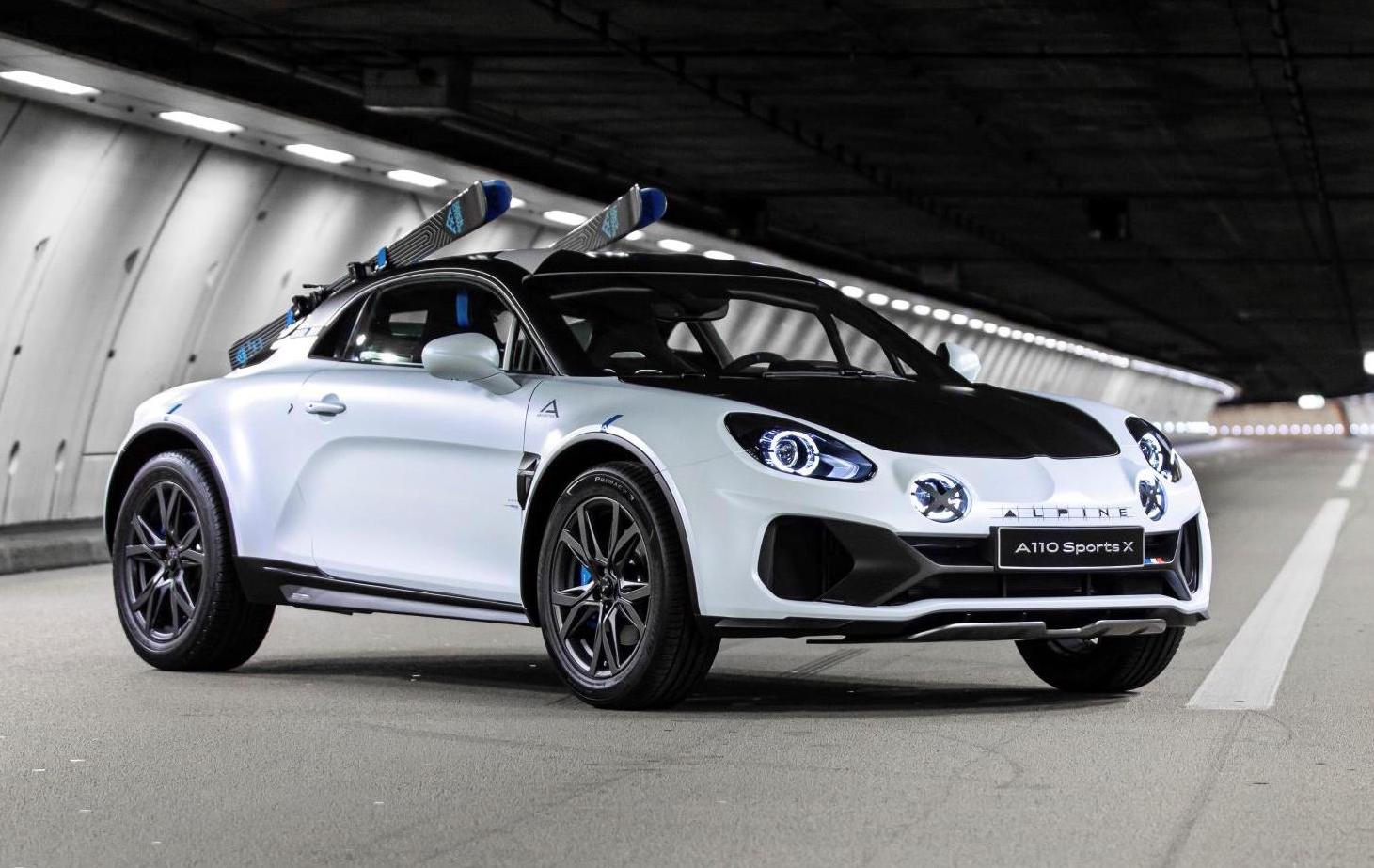 The Alpine A110 has a rich motorsport heritage spanning all the way back to 1964. And to celebrate its motorsport success over the years, the Renault-owned sports car brand has just unveiled a one-off A110 SportsX concept. 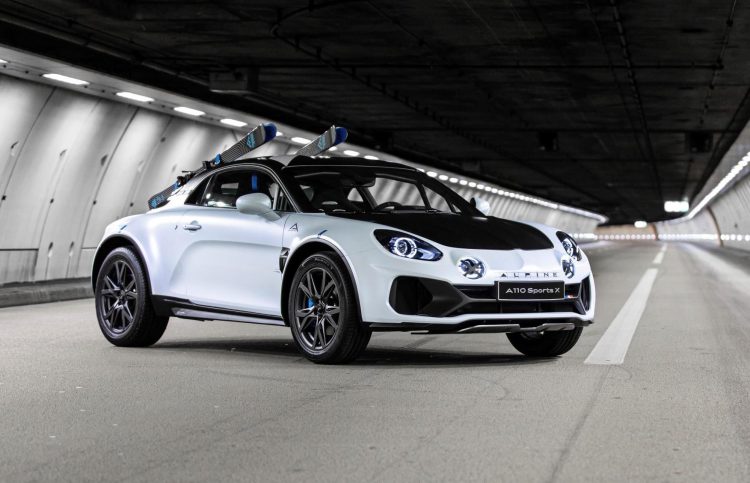 Back to the SportsX concept, though. It was designed to celebrate the A110’s motorsport success. In particular, it is inspired by the A110 rally cars that competed in the 1973 Monte Carlo Rally. They went on to win the event outright. Adding further significance, the event was the first-ever official round of the FIA-governed World Rally Championship – the WRC that we know today.

In fact, three Alpine A110 1800 rally cars crossed the line for first, second and third place overall. A Ford Escort RS1600 came in fourth, driven by Hannu Mikkola. Mikkola went on to drive the famous Audi S1 Quattro rally car in the Group B series.

Like the original, the new A110 SportsX concept features a widened body and extra ground clearance over the regular production model. The body is 80mm wider and raised by 60mm. There’s also unique alloy wheels with tyres that appear to feature higher sidewalls, with revised skirting around the body for protection against objects and dirt during rally driving. 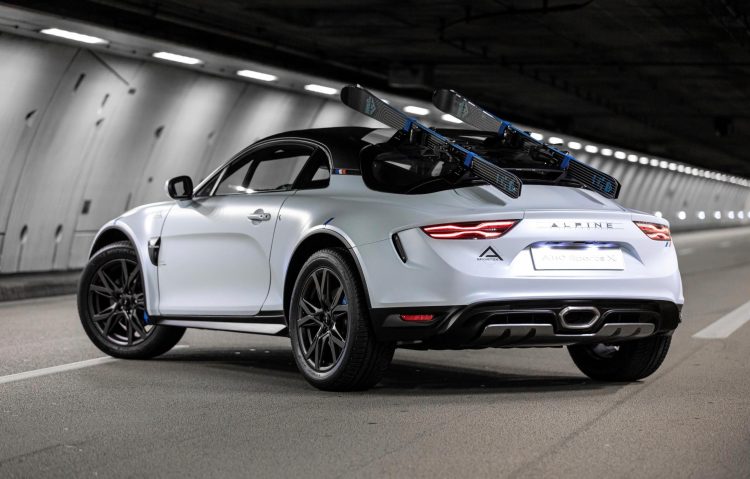 Alpine says the concept is based on the A110 Pure and uses the same technical characteristics. It’s also been designed to remain faithful to the A110’s key traits, focusing on lightness and driving agility. The company hasn’t mentioned it but we assume it features the same 1.8-litre turbo as the production model, producing 185kW and 320Nm (see our A110 review here for more, including 0-100 video).

To top it all off the body is decorated in a white and black theme, with a black bonnet (a very popular thing in the ‘60s and ‘70s), a black roof, and there’s even some skis attached to the engine cover/rear windscreen for a true alpine look.

If you’re interested in buying one we’re afraid you’re out of luck. Alpine has no plans to offer such a package for the market. Instead, it is purely a design exercise that explores “a new facet of sportiness” for the modern A110.