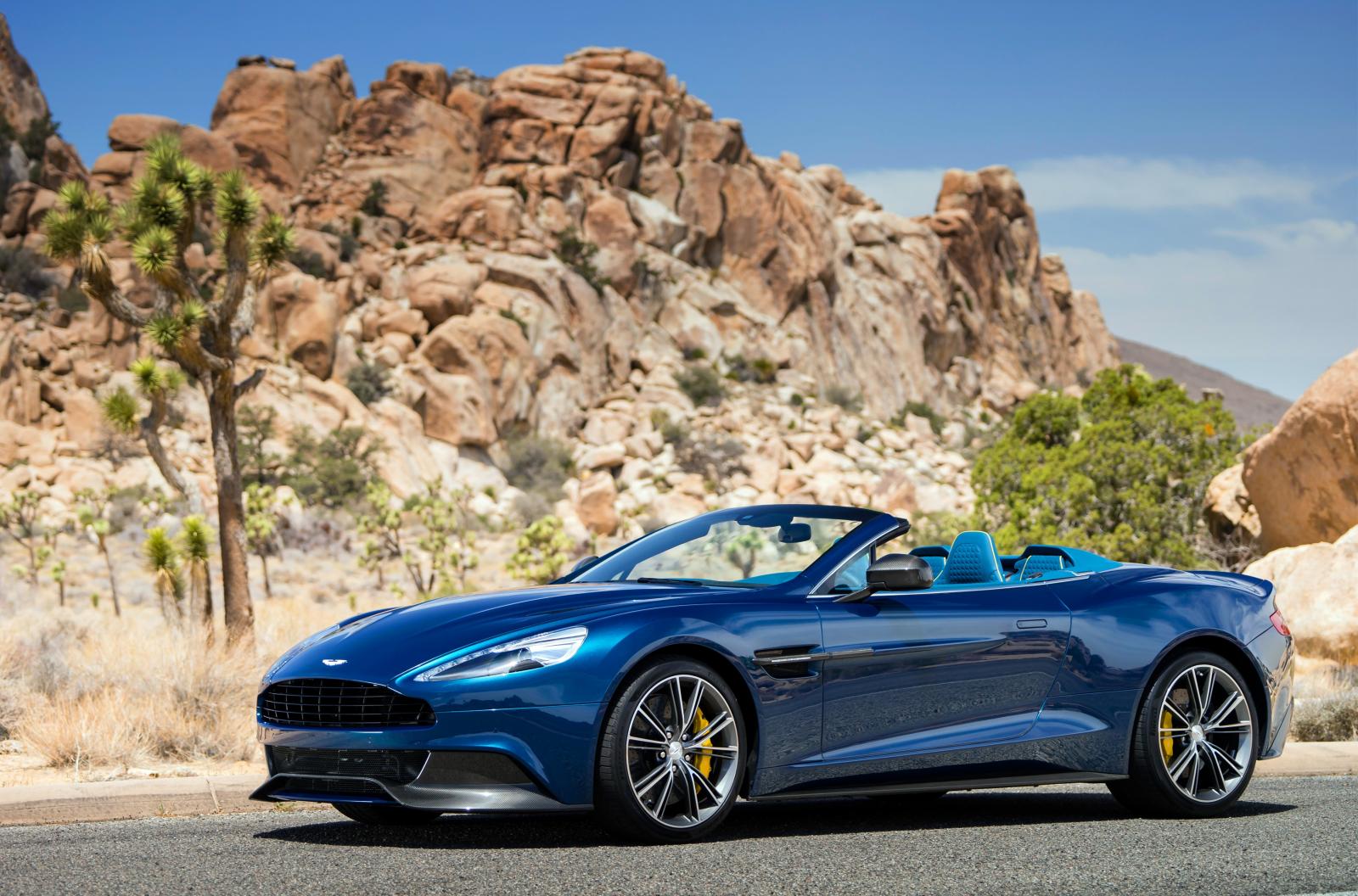 The 2013 Aston Martin Vanquish Volante has been unveiled, showcasing the sexy and elegant body from the recently launched Vanquish, with an open-top roof. The new model is actually the first drop-top Vanquish made. 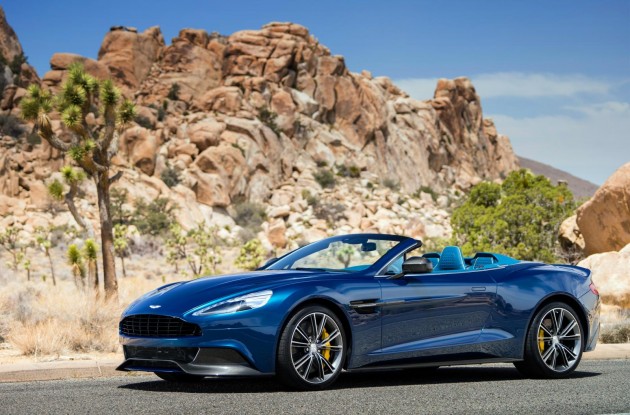 Despite being equipped with a carbon fibre body, the new convertible is a hefty beast, tipping the scales at 1844kg. However, Aston Martin engineers have done a great job at keeping weight to a minimum, with the flip-back fabric roof adding just 9kg to the Vanquish coupe’s mass.

Inside, the same gloriously luxurious interior is at your service, with fine leather for most of the fixtures, as well as quality stainless steel and brushed aluminium trimmings, and carbon making up part of the dash and centre console. 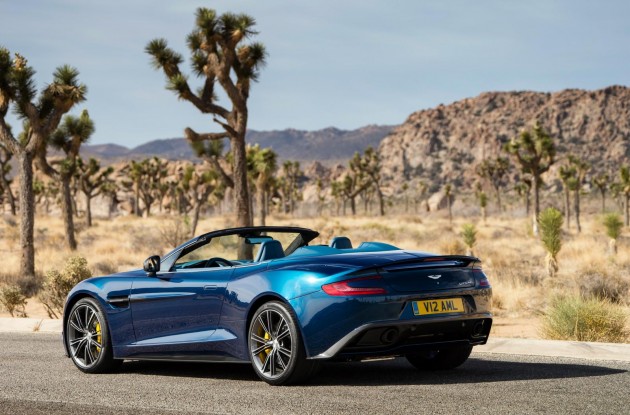 In terms of design, modern Aston Martin convertibles have been criticised in the recent past, with some suggesting they look a little awkward. To rectify such quibbles, the new Volante comes with a full-height windscreen giving it cleaner panel transition from the windscreen to the fabric roof. Marek Reichman, Aston Martin design director, recently said,

“The aerodynamically shaped tonneau, the proportions of the folding fabric roof, the luxurious nature of the cabin – these elements have been pored over by the design team, working with our engineering colleagues, to ensure we deliver the aesthetic appeal for which Aston Martin is renowned around the world.”

Parts of the design are made more practical too, with the boot offering up to 50 per cent more space than what the DBS Volante predecessor offered. It can swallow up to 279 litres with the roof up or down.

Orders for the new model are being taken now, with deliveries for the UK and Europe set to arrive by the year’s end. Australian deliveries are expected to arrive at around the same time.