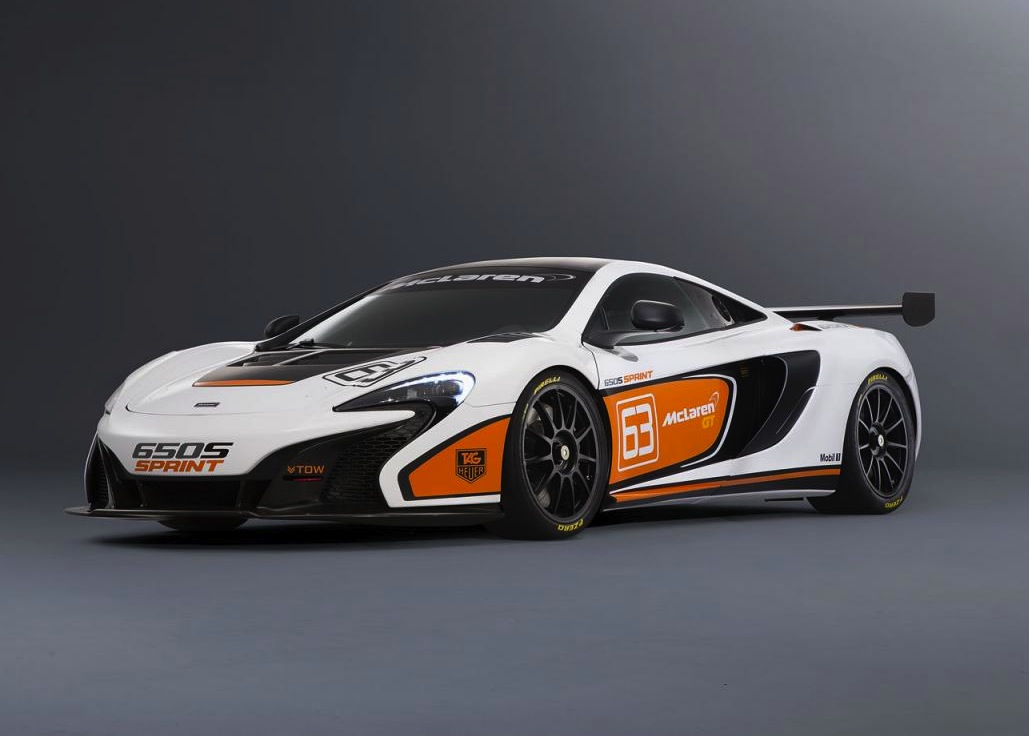 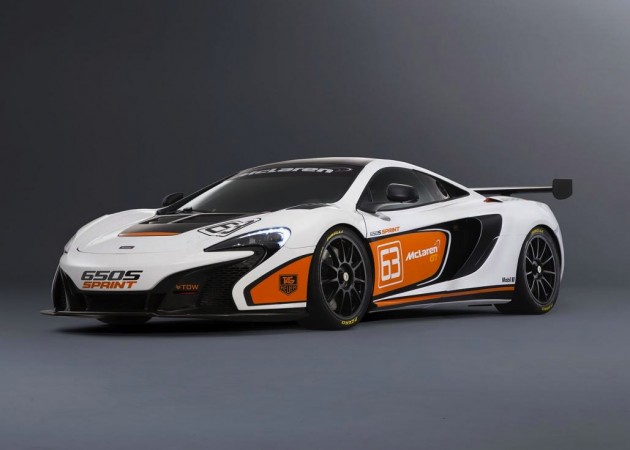 Based on the 650S, the Sprint features a number of racy highlights. It’s all inspired by the 650S GT3 race car and has been prepared to manage lots of track driving.

There’s a unique body and aero enhancements, such as a large rear wing, a special bonnet with vents, new air intakes to aid cooling, and a racing carbon fibre splitter at the front with matching side skirts.

In keeping with the race-ready character, there’s an in-built air-jack system, 19-inch centre-lock racing wheels, and a full FIA-approved roll cage and an integrated fire extinguisher system. Most of the interior is stripped out, leaving a pair of carbon fibre bucket seats and six-point harnesses.

McLaren hasn’t revealed engine specifications, however, the company says it will come with a unique engine and transmission calibration to enhance on-track performance. The standard 650S uses a 3.8-litre twin-turbo V8, producing 478kW.

It will make its public debut at the prestigious event, starting August 17.