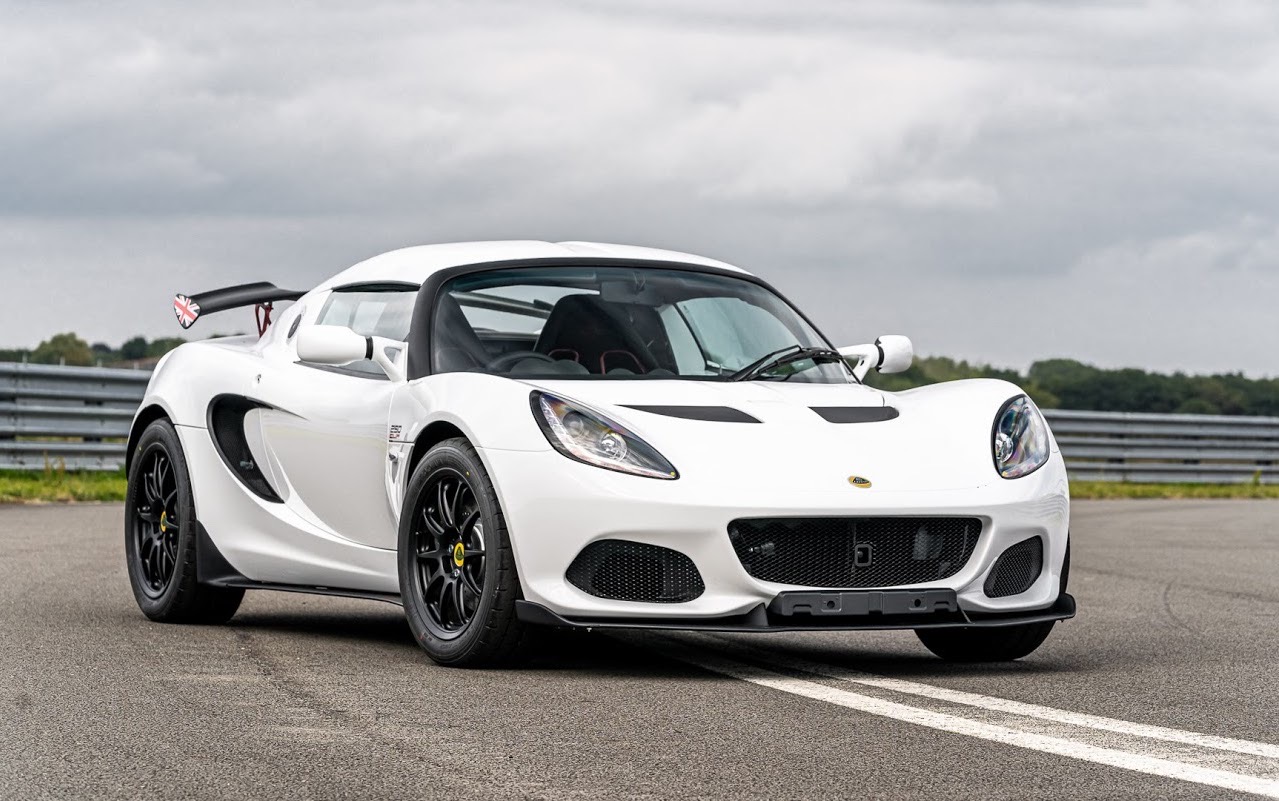 Lotus is announcing a bespoke special edition just for Australia, called the Elise Cup 250 Bathurst Edition. It, rather obviously, has been designed to pay tribute to the iconic motorsport event. 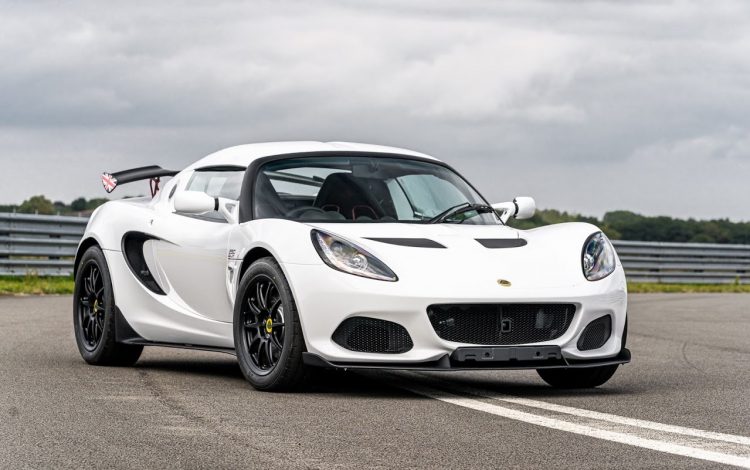 Based on the Elise Cup 250, the Bathurst Edition is finished in Monaco White, contrasted with a set of 16-inch front and 17-inch rear forged alloy wheels in black. At the back is a large wing with red struts, and some ‘Bathurst 250 Cup’ decals discreetly distinguish the edition.

Inside, the special edition comes with carbon fibre race seats, special floor mats, red highlights, and various bits of Alcantara trimming. A build plate is also featured inside, showing which of the six examples each car is. Yes, just six are up for grabs.

In the engine compartment there’s a 1.8-litre supercharged four-cylinder engine that produces 181kW. Hooked up to a six-speed manual, the little sports car can conquer 0-100km/h in a claimed 4.3 seconds. Weighing in at only 931kW (kerb), it’s no wonder the fuel consumption average is jut 7.8L/100km. 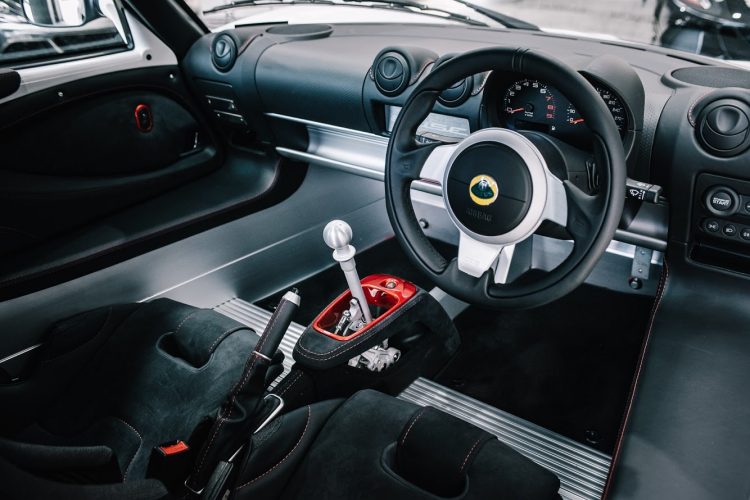 To help with handling the Elise Cup 250 is suspended by a double-wishbone design front and rear, with Bilstein dampers specifically tuned for the Elise. The front axle damping is 12 per cent firmer than the Elise Sport 220, and nine per cent at the back. Speaking about the car, Lotus Cars Australia managing director, Lee Knappett, said:

“Lotus Cars Australia has built a strong enthusiast and track day community, and our Lotus-only Bathurst days are the centrepiece. In February 2019, over 100 cars and 150+ customers participated in our day and we decided to celebrate this with a special edition car. We are delighted to pay tribute to Australia’s iconic circuit with the Elise Cup 250 Bathurst Edition.”

As mentioned, just six examples are going up for grabs. Prices start from $109,990 (excluding on-roads), and all are covered by a two-year/33,000km warranty.