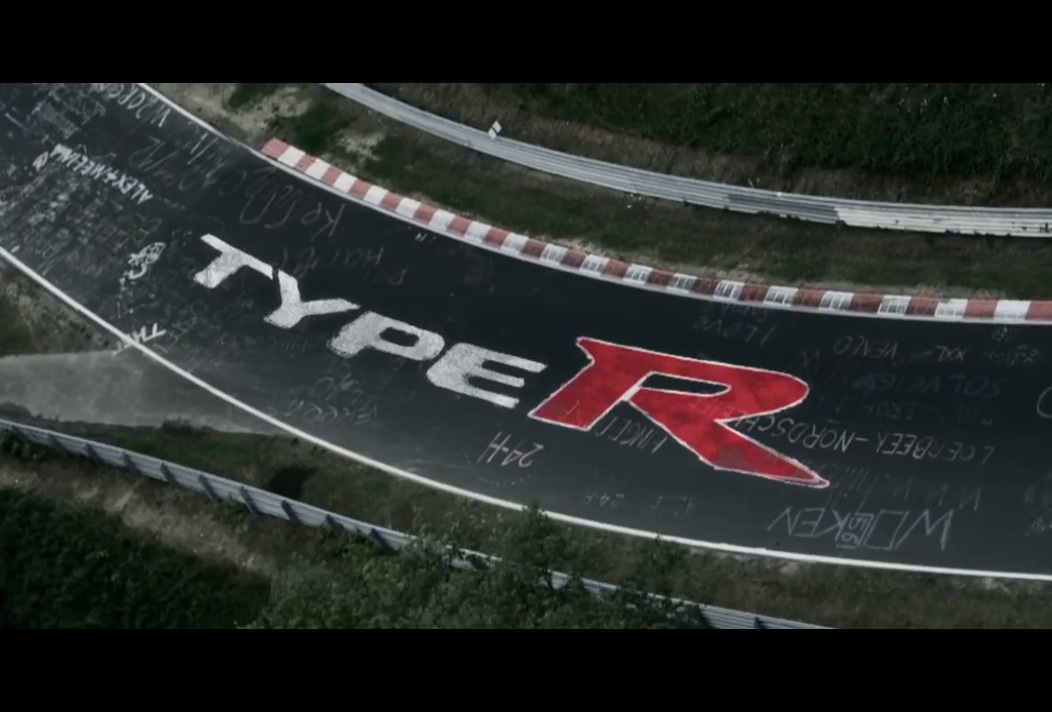 With all of the rumours and reports circulating about at the moment, Honda has, for the first time, released a preview video of the upcoming hot hatch. Well, it’s actually more of an anticipation-building video. 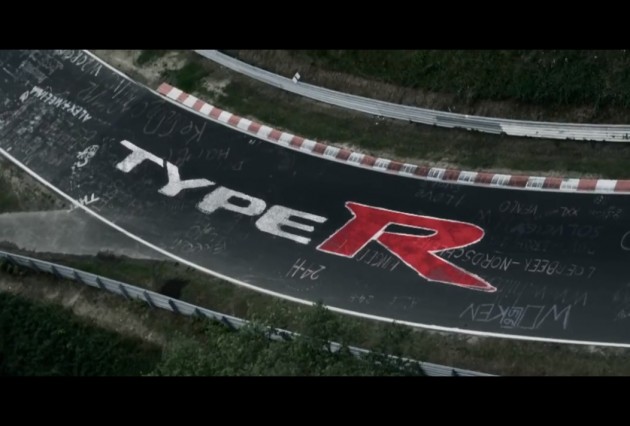 Using the Nurburgring as the set, the teaser sees a graffiti artist paint a giant ‘Type R’ logo onto the track, suggesting more info is coming. Since the circuit is notorious for featuring all kinds of graffiti, it seems like a fitting thing to do.

Although no official details are revealed in the clip, some information is expected to be announced at the 2013 Frankfurt Motor Show next month.

So far we know the car will come with a turbocharged engine, around 1.6 or 2.0 litres in capacity, with around 198kW. Honda has also confirmed it has set a goal for the new Type R to become the quickest front-wheel drive production vehicle to ever lap the Nurburgring.

It will eventually go on sale during 2015, with a concept version potentially hitting a big international show in 2014.