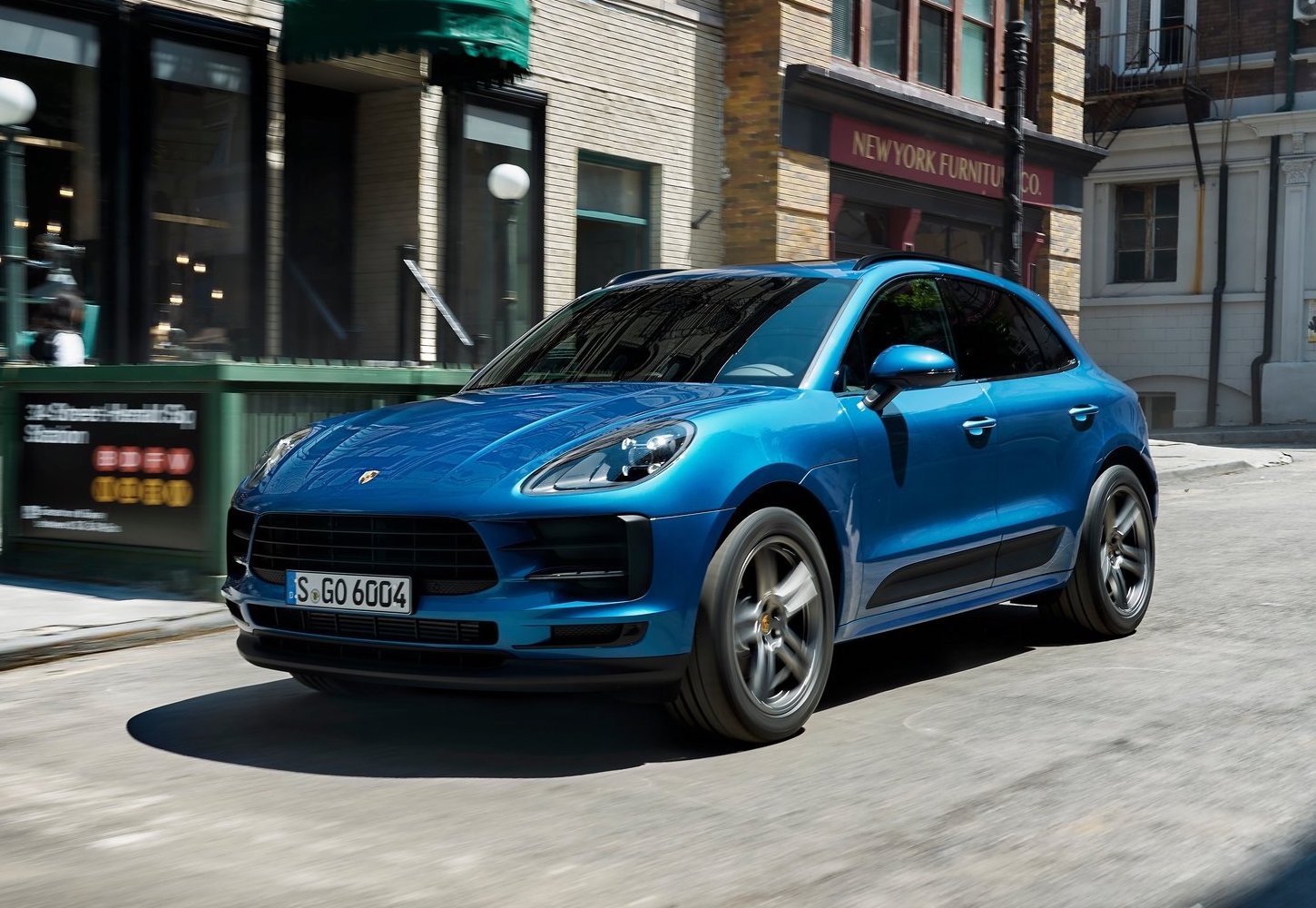 Local pricing and initial details of the 2019 Porsche Macan have been confirmed for Australia as it prepares for its arrival here during the first half of next year. 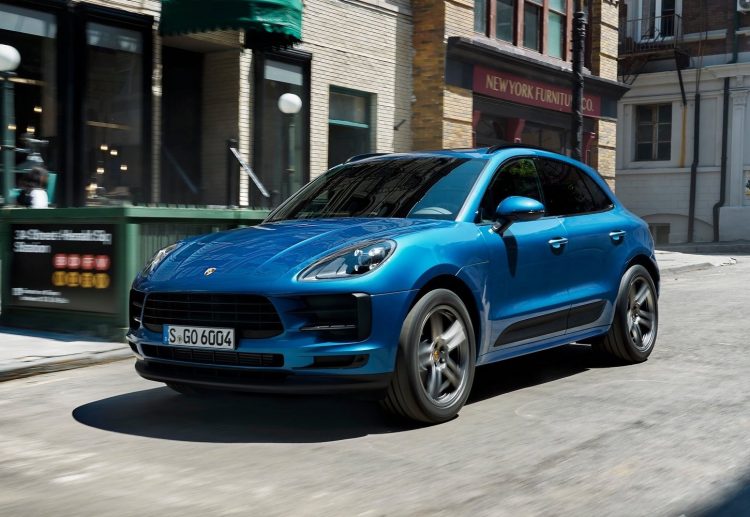 Porsche unveiled the new Macan in July this year. It’s the first major update for the mid-size SUV since its debut in 2014. The 2019 model receives a facelifted design with new-look LED headlights, a redesigned front bumper bar, and some new trimmings and colour options.

Some big changes are made to the interior as well to improve comfort and technology, with a 10.9-inch touch-screen media interface making its way onto the dash being one of the highlights. This new screen packs Apple CarPlay and Android Auto, as well as Porsche Connect with LTE and SIM connectivity.

There’s also a new GT sports steering wheel option which is inspired by the wheel used in the 911. It features an integrated drive mode switch, and comes with the optional Sport Chrono pack. Buyers can also option for an air ioniser and heated windscreen.

Upon initial launch Porsche Australia is announcing the base 2.0T variant. This powertrain consists of a 2.0-litre turbo-petrol four-cylinder that produces 185kW and 370Nm.

It has been revised over the outgoing unit, featuring “improved combustion chamber geometry”, Porsche says. But the outputs are the same. It’s matched to a seven-speed dual-clutch auto transmission with all-wheel drive. In the current model the 2.0T offers a claimed 0-100km/h time of 6.7 seconds, with an official fuel consumption average of 7.4L/100km. 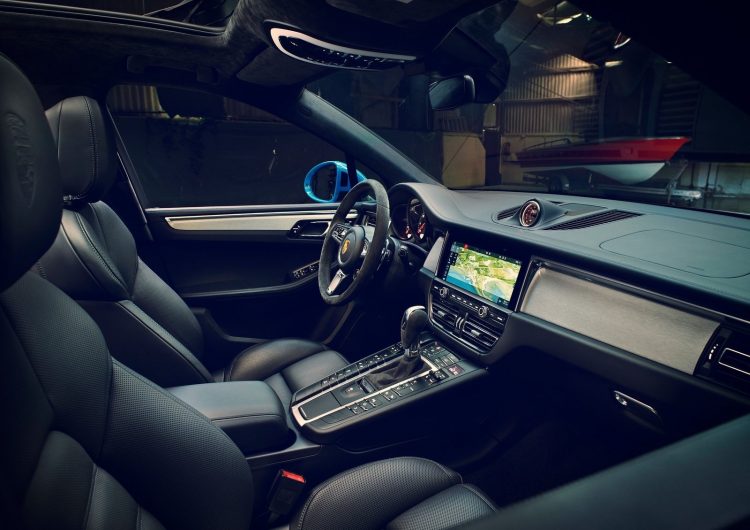 As standard the new model comes with the Porsche Communication Management (PCM) system with the new wide-screen interface, along with Navigation Plus and Porsche Connect, 14-way power-adjustable front seats, ParkAssist and surround-view parking cameras, and new-look 19-inch alloy wheels.

Porsche Australia says the new model is available to order now with prices starting from $81,400 (excluding on-road costs). Deliveries aren’t set to begin until the first half of 2019, as mentioned above. Details of the upper variants, including prices and specs, are expected in the coming months.