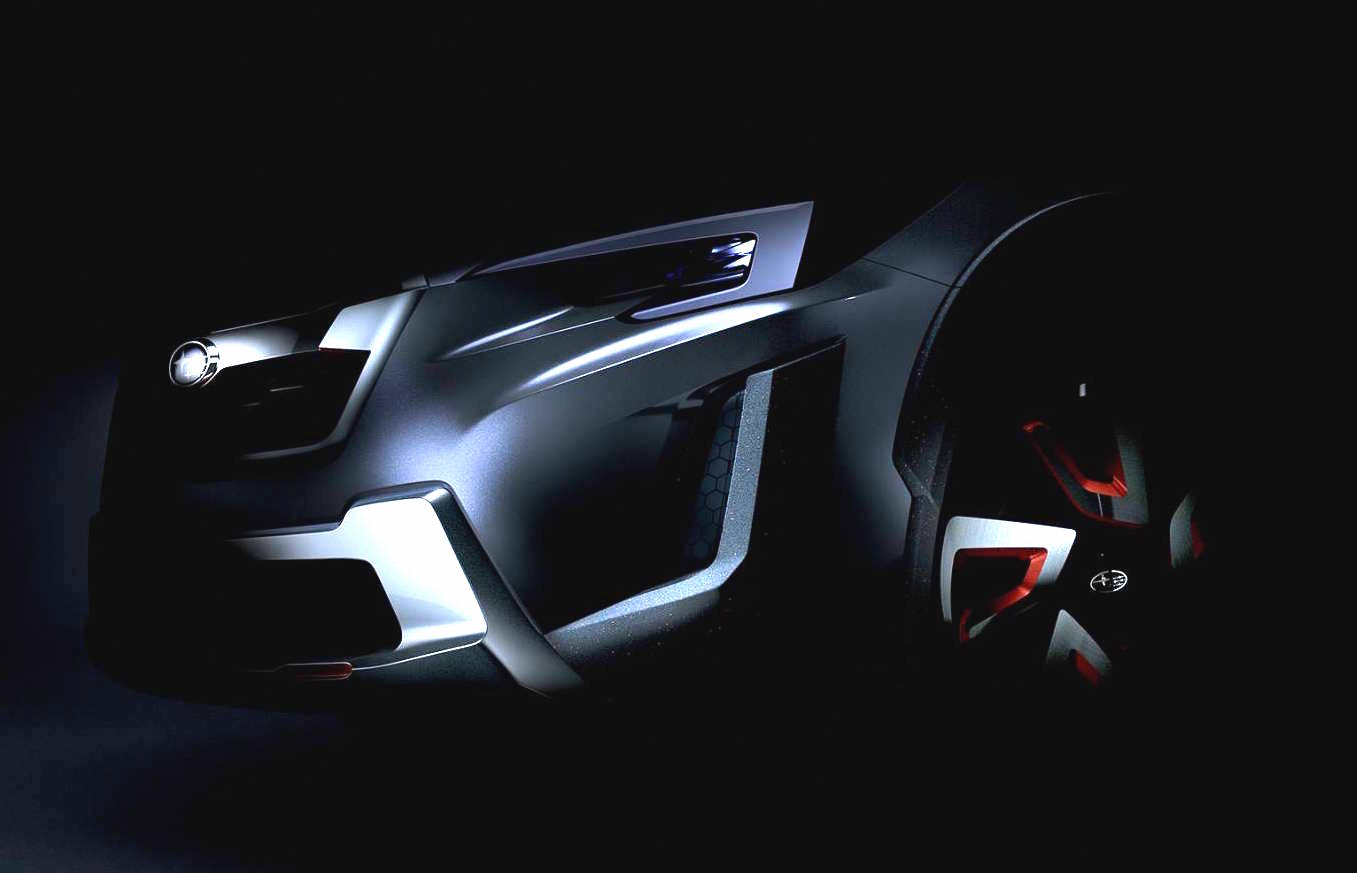 A new Subaru XV concept will make its debut at the 2016 Geneva Motor Show next month, Subaru has announced. It’s set to give us a preview into the future design direction of the popular crossover. 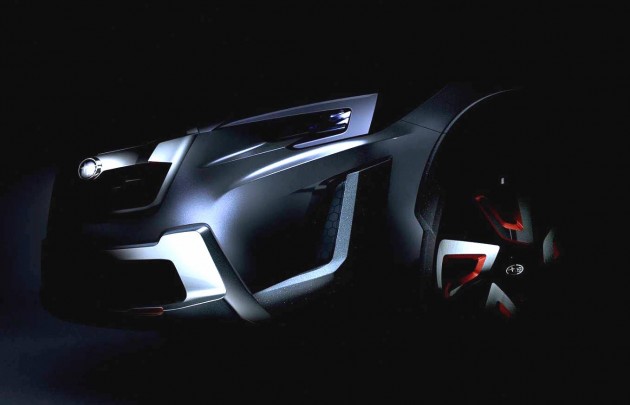 Subaru announced the news with a very brief description, simply saying the time and date of the unveiling. It also says a special web page has been set up to allow enthusiasts to follow the event; http://www.subaru-global.com/2016geneva.html

The company did release a teaser image of the concept however, showing a shadowed snapshot of the front corner. It reveals futuristic LED headlights sitting deeply planted into the front end, along with a rugged underside theme with protruding contour lines and panel connections.

We can probably turn to the Impreza concept revealed last year for more of an indication on what this will look like. Like the existing differences between the Impreza and XV, the XV concept is likely to showcase various rugged styling cues, such as pumped wheel arches, more ground clearance, and an off-road-ready tyre and wheel combination.

It will probably also preview some future powertrain technology, potentially entailing a hybrid system of some kind that could be a prequel to a system to be offered in the next-gen XV production model set to arrive next year.

More details will be revealed in the coming days, before the public debut takes place on March 1 at the commencement of the Geneva show.