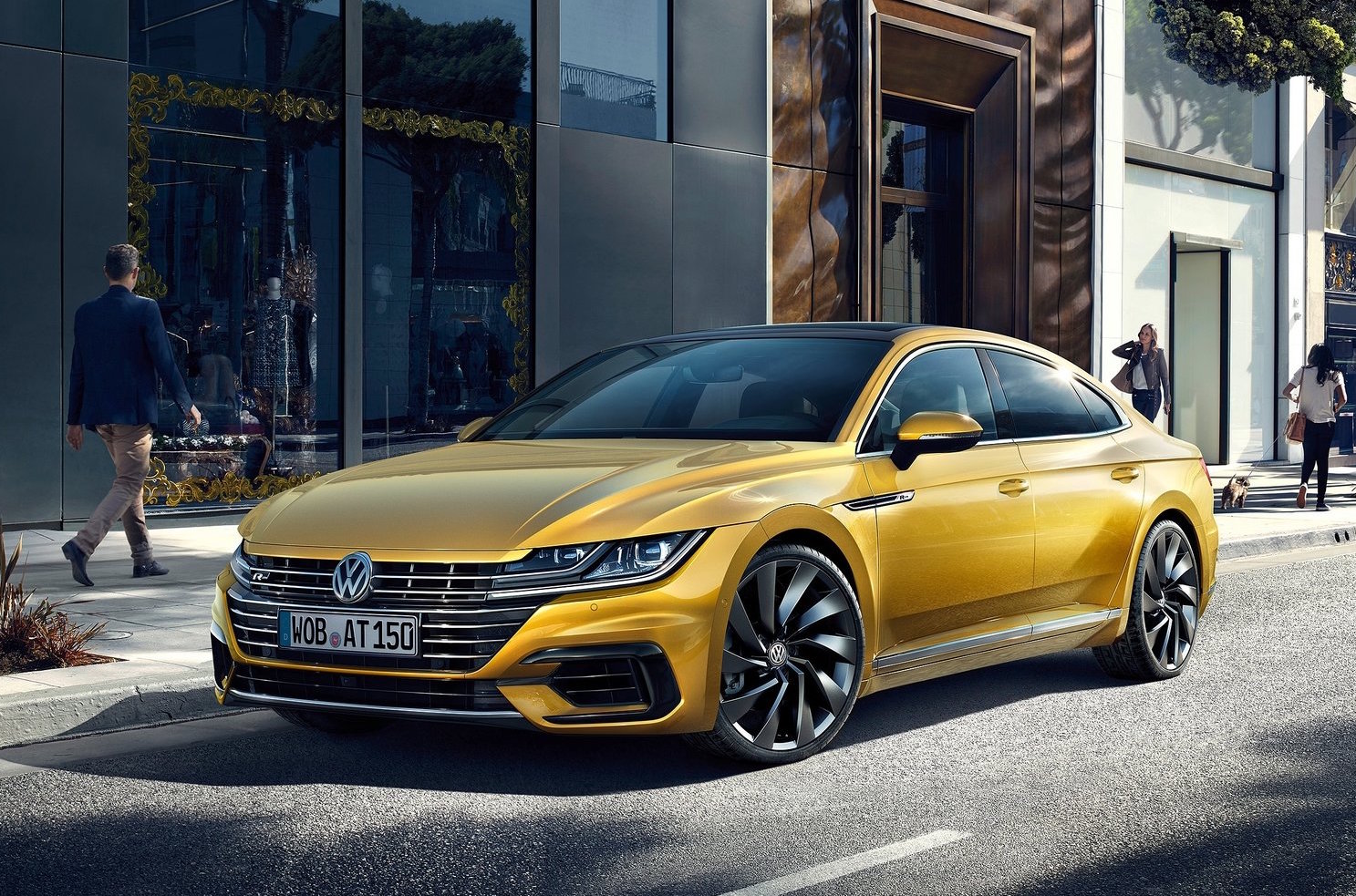 Volkswagen Australia has announced some specs and local details for the incoming Arteon four-door coupe, ahead of its market launch here in October. 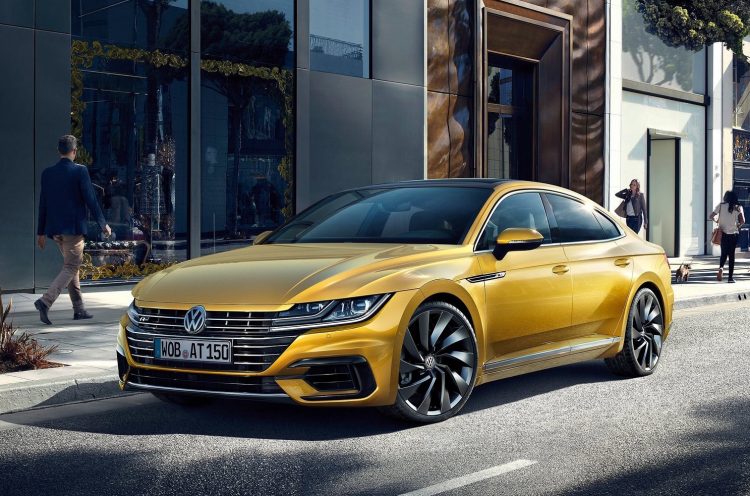 The Arteon was only just unveiled at the Geneva motor show in March this year, but it seems the local arm is jumping straight onto it and securing some initial details for an Australian-specification version.

The company confirms performance across the 0-100km/h sprint occurs in a very respectable 5.6 seconds. Fuel economy figures are yet to be announced, but if we take a look at the 206TSI Passat sedan and its 7.3L/100km average, it’s probably a good indication.

Based on the Passat, which in turn is based on VW’s MQB platform, the Arteon goes for a more distinct and sporty look. It features a longer wheelbase (by 50mm) than the Passat, helping to increase rear seat legroom by 45mm. Despite the swooping roofline, headroom in the back is also “excellent” according to VW, with 95mm of extra body length.

In the back there’s a generous boot, offering 563 litres, which is slightly down on 586L offered in the Passat sedan. The tailgate is power operated for easy opening and closing.

Being the top-of-the-line Volkswagen passenger car in the showroom, the Arteon will come extensively equipped, and even adds a number of Volkswagen firsts. Head-up display will be offered for the first time, as well as ‘Proactive Occupant Protection System’ which assists in reducing the severity of rear-end collisions. Volkswagen explains:

“If the Proactive Occupant Protection System system detects an imminent risk, hazard warning lights come on displaying the rear emergency collision alert signal and the system simultaneously closes all windows (except for a narrow gap that improves the bracing effect of the front head airbags) and the sliding sunroof. In parallel with this the belt tensioners pull the front safety belts taut.”

Prices will be announced closer to the car’s launch in October. See below for a full list of highlights.

New and unique specification for the Arteon includes: