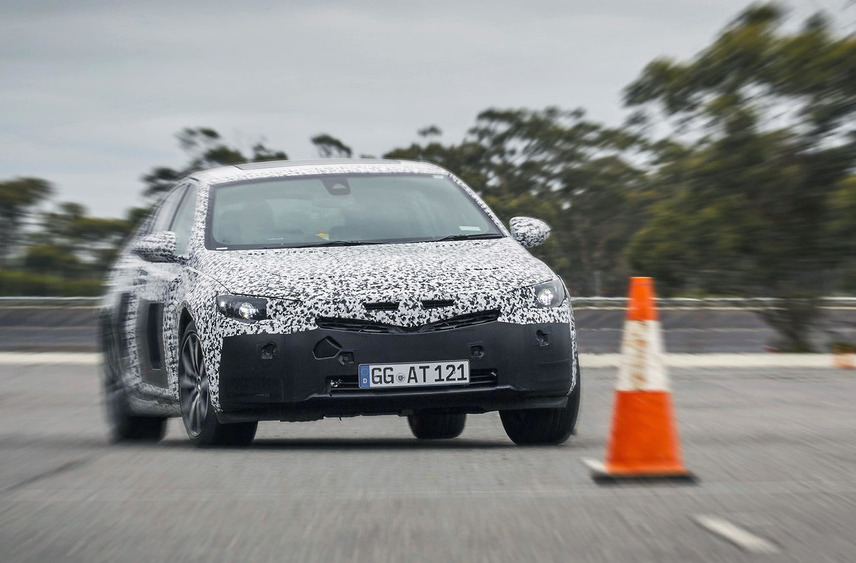 GM’s European arm Opel is thoroughly testing what will become the basis for the 2018 Holden NG Commodore, hitting the Nurburgring to fine-tune the new chassis and adaptive driving modes. 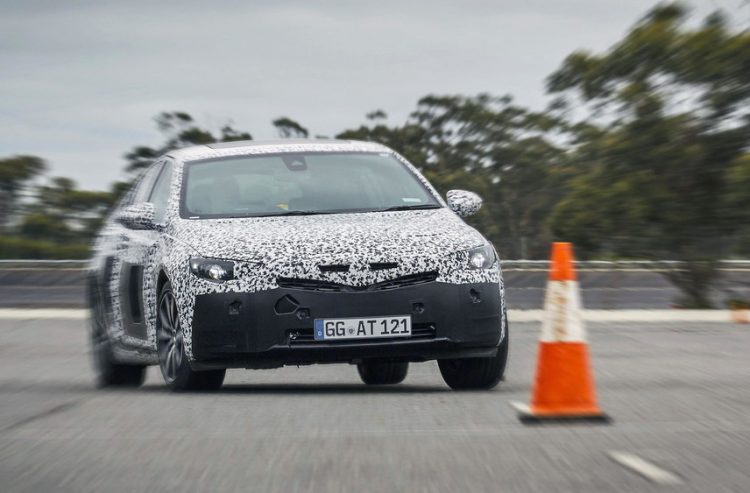 Opel says the new Insignia, or Insignia Grand Sport as it will be called this time around, will be up to 175kg lighter in weight compared with the outgoing model. It’s also 29mm flatter and the track is widened by 11mm for a more secure stance.

92mm has been added to the wheelbase which should open up plenty of interior room and help it fill the shoes the large Commodore will leave behind.

Some models, in European specification anyway, will come with adaptive driving modes via a system called FlexRide, with Standard, Sport and Tour settings offering different tunes for the steering, transmission and even suspension. Drivers will be able to select each on the go, and the car’s computer will also be capable of automatically adapting according to your driving behaviour. Holden has confirmed the NG Commodore will be offered with adaptive suspension, however, it might decide to change the name from FlexRide.

Engineers are currently putting these systems to the test at the notoriously unforgiving Nurburgring in Germany. As such, the NG Commodore will be the first model developed primarily on the Nurburgring. Insignia chief engineer Andreas Zipser said: 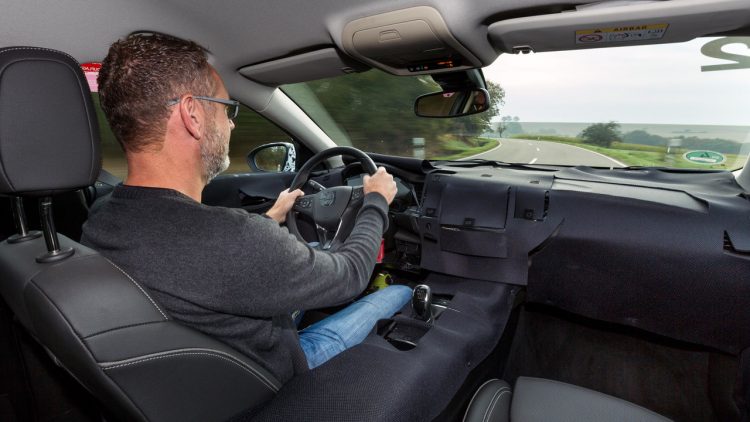 Opel also says the new cabin has been developed to cater for the driver, featuring a highly adjustable seating position. The driver position is 3cm lower, and the centre console helps to provide a submerged-in feel, while also helping the passengers feel like an integrated part of the car.

Opel is apparently planning a reveal for the new design in December, potentially giving us our first look at the 2018 Commodore. Holden is likely to make minor design changes to help separate it from the Euro version, but overall it is set to be very similar. Check out the video below for the latest preview.