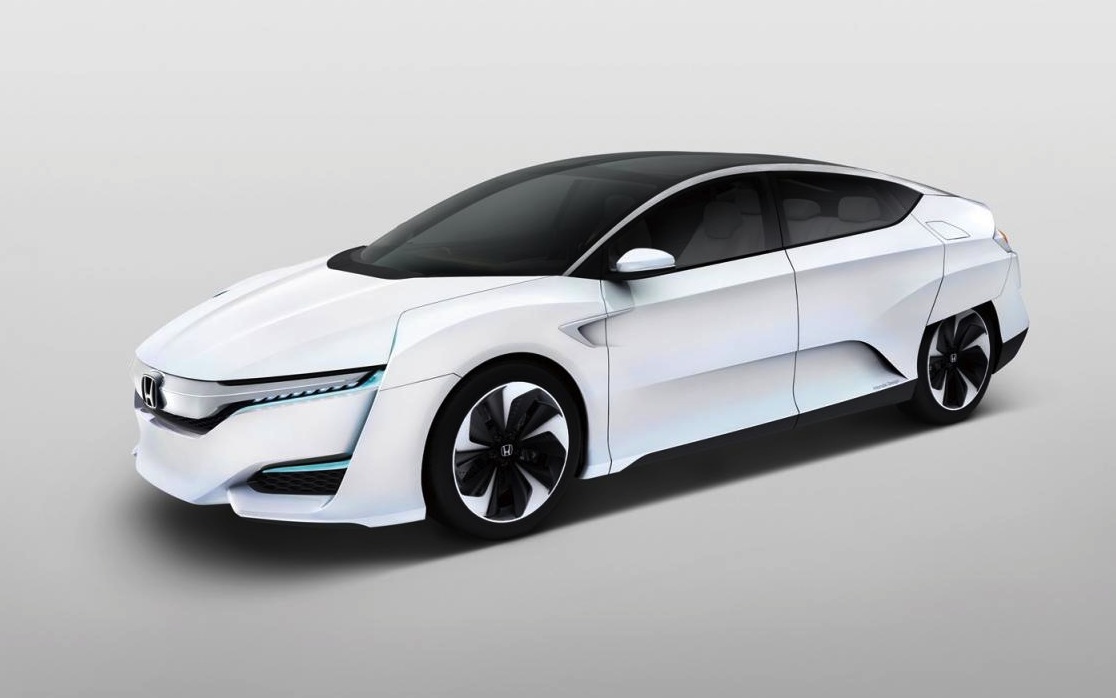 Honda has revealed an updated version of the FCEV concept car it unveiled at the 2013 LA auto show, this time called the FCV concept. It previews the eventual production version that will go on sale in 2016. 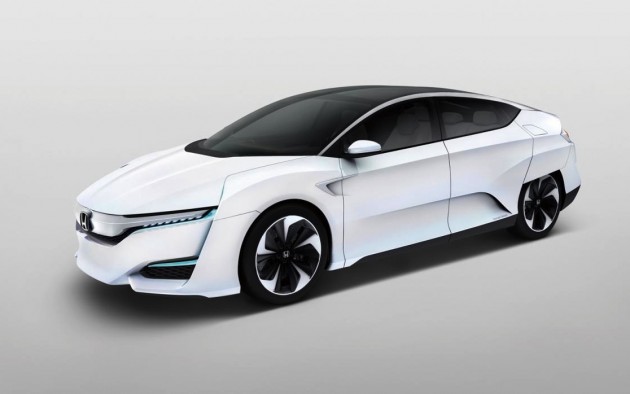 What’s so special about the latest FCV? Well, it’s powered by a hydrogen fuel cell and produces zero exhaust emissions. The powertrain consists of a highly advanced 70 MPa high-pressure hydrogen tank and a fuel-cell stack which is 33 per cent smaller than the one used in the FCX Clarity.

Power peaks at over 100kW, with a specific power output of 3.1kW/litre. It provides an overall performance improvement of around 60 per cent compared with the previous version of the fuel-cell stack, according to Honda, and promises an overall range of around 700km.

If this tech stuff isn’t impressive enough, how’s this for a fact; the Honda FCV will become the first ever production sedan that incorporates the entire electric powertrain under the bonnet, including the fuel-cell stack. This means there’s plenty of space left in the boot and cabin, unlike electric vehicles that store batteries and other components in various practicality-sapping areas.

Honda is aiming to lead the industry in fuel cell vehicle technology and has so far been testing various vehicles, such as the FCX Clarity, and other models that have been available to motorists in Japan and the US under a lease program. The Japanese company has since been collecting real-world data from such technologies and collecting feedback from actual users and drivers.