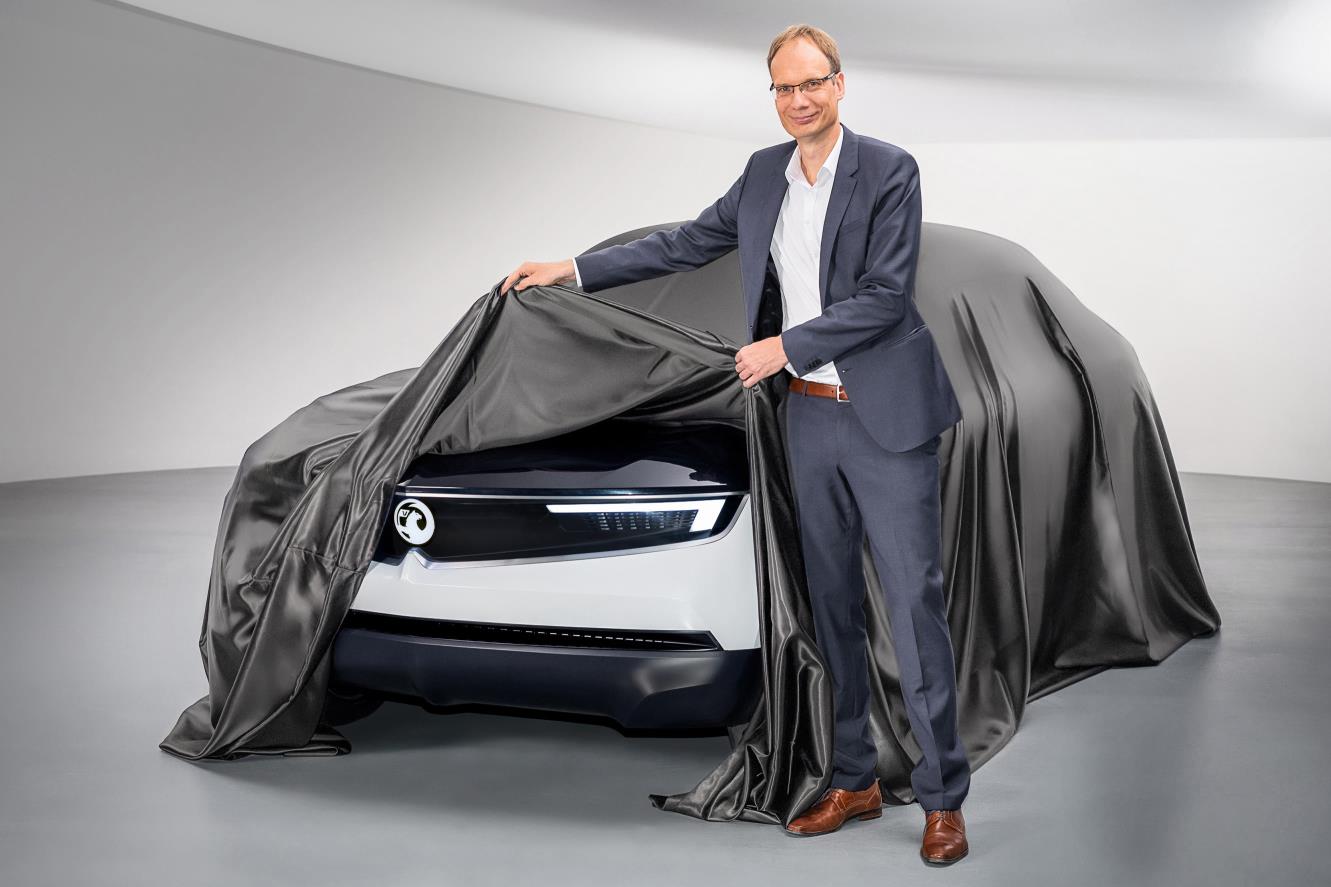 Remember the Opel/Vauxhall teaser from last month previewing the next-gen design language for the now PSA-owned brand? Well, a slightly more revealing teaser has just been handed out. 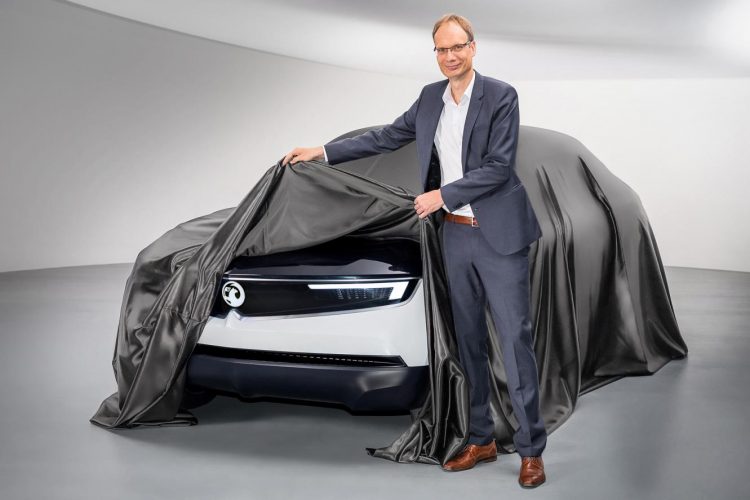 Called the GT X Experimental, the concept will give us a hint at the company’s design direction of the future. Vauxhall says the design incorporates its core values, including British, ingenious, progressive, and approachable.

In the latest teaser we get a little look at the fresh front end design. It showcases what Vauxhall calls the ‘Vixor’ styling philosophy, which is set to be applied to production models in the future.

The main front fascia includes the headlights, daytime running lights, and cameras and safety assistance sensors, all framed within the unique design element. It also includes the Vauxhall Griffin emblem. Vauxhall says this fascia element is inspired by the eye section of a motorbike helmet, hence the Vizor name.

The overall front end also includes something the company calls the ‘Vauxhall Compass’, which is essentially a four-sectioned division of the front end. It structures the front end, with two prominent axes that intersect at the central badge. Speaking about the GT X concept, vice president of design, Mark Adams, said:

“Design will be at the heart of everything that we do in future. It will truly differentiate the Vauxhall brand, and make it sharper and more relevant to our core values. We are a proud British brand and design inspiration is all around us in the UK – from the bold ingenuity of James Dyson to the pure designs of Jonathan Ive – and this concept will embody that.”

All will revealed later this year, with design elements set to inspire production cars by the mid 2020s. It’s all part of Vauxhall/Opel’s PACE! strategy under PSA ownership.