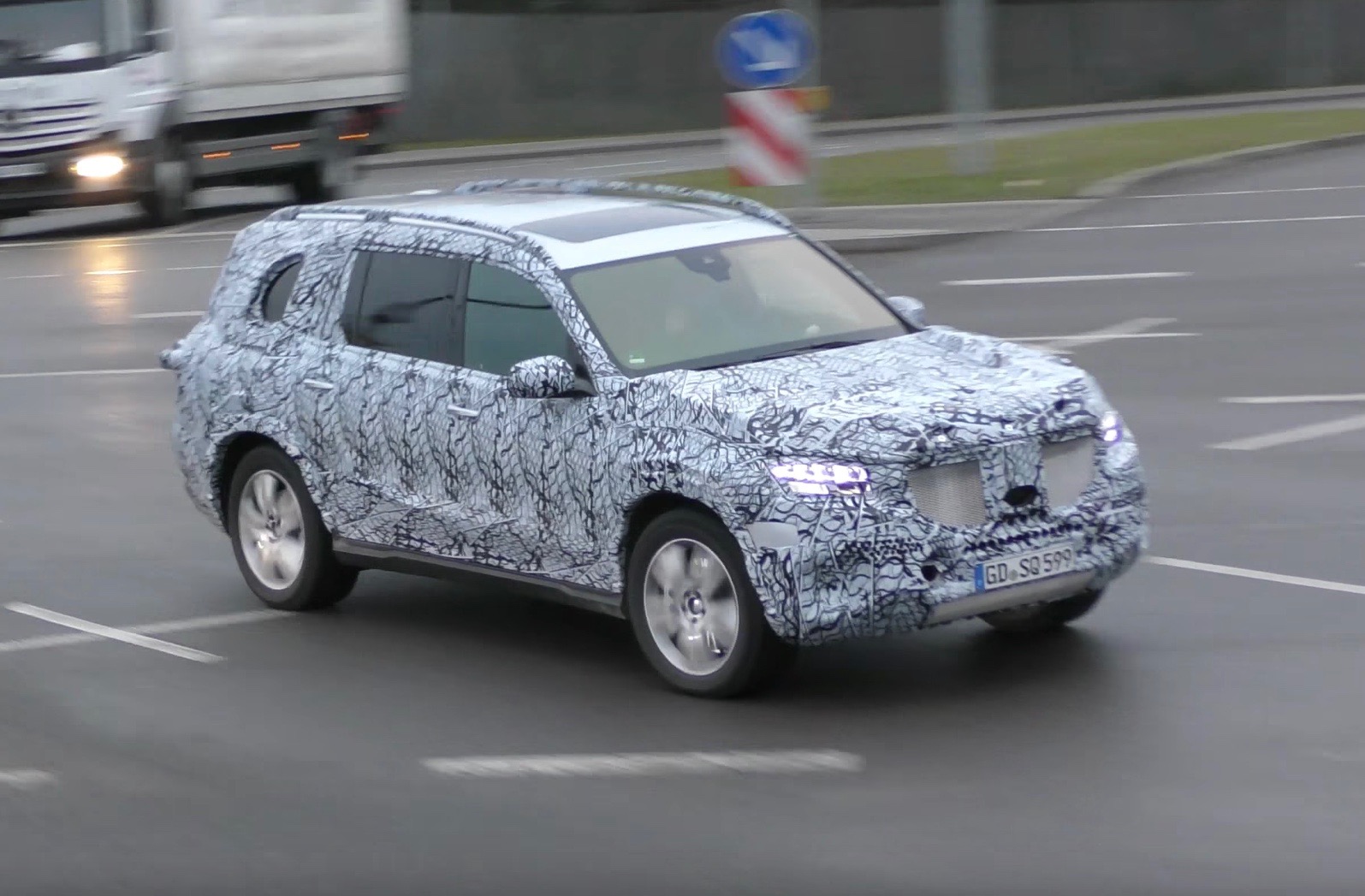 Mercedes-Benz has been spotted testing the next-gen GLS, codenamed X167, out on the streets in Germany. The prototype is wearing plenty of camouflage to conceal the all-new design. 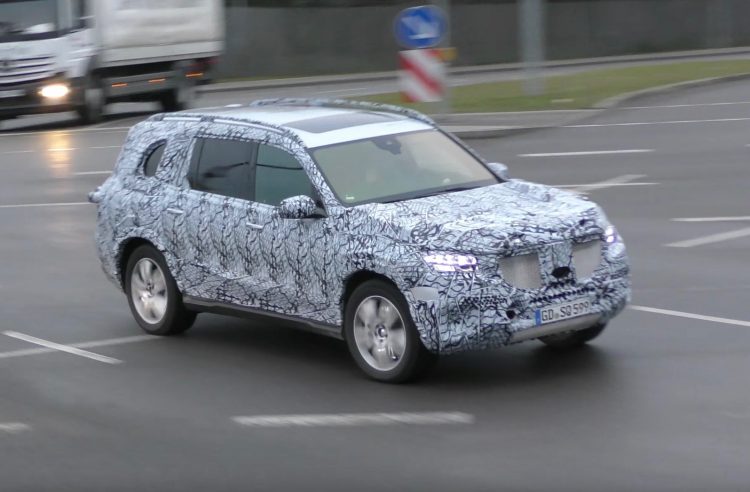 The current GLS hasn’t undergone a major generation overhaul since the nameplate first debuted back in 2006. It has received some updates and a facelift since then, including a name change from GL-Class to GLS in 2016, however, the same ML-based platform has been retained.

For this next-gen model, Mercedes is set to introduce its latest MHA platform (Modular High Architecture). With this we can expect some weight savings, improved driving dynamics, and yet more passenger space. Overall dimensions are expected to grow as well, making sure it remains as the company’s largest SUV.

This prototype is wearing a lot of disorienting camouflage so it’s hard to make out the design details. You can see the tilted forward grille adopted from other recent Mercedes models, likely with a large single-tier beam through the middle, along with a big Mercedes badge in the middle. There’s also some new LED headlights and taillights.

It looks like the new model will go for a more rounded shape overall, with smoother wheel arch bulges, curvier bonnet lines and rear bumper bar, and a rounder D-pillar and rear quarter window. This is all compared with the sharp and almost boxy current GLS.

As for the powertrains, we can probably turn to the recently-revealed CLS for some clues here. Mercedes has developed all-new inline six engines, and these are likely to power the new flagship SUV, with 48V power. The chief among which will be the M256 3.0-litre turbo inline six petrol which produces up to 320kW and 500Nm.

Given this prototype still looks relatively fresh in terms of development progress and the fact it is covered in lots of camo, Mercedes is probably still in the middle of the testing program. Thus, we wouldn’t expect a debut until later in 2018. Check out the spy video below for some clues on what to expect.