Holden is almost ready to unveil the 2014 VF Commodore in Melbourne, scheduled to take place on February 10, at 10:45am. As previously announced, it is set to be the most advanced vehicle ever made in Australia. 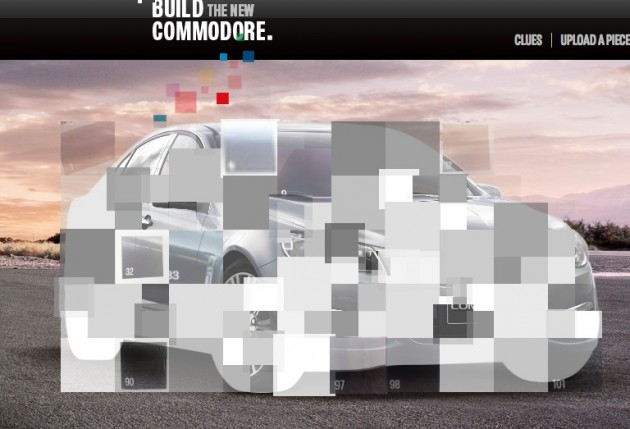 That ‘advanced’ theme is likely to apply to every aspect of the new model, including the exterior design, interior design, and equipment and technology.

According to previous reports, the new model is set to come with a new ‘MyLink’ multimedia touch-screen interface. It may incorporate advanced features such as internet connectivity and music streaming.

Although the interior design is expected to be vastly different and more up-market than the current VE, it’s understood the VF will ride on the same GM ‘Zeta’ platform as the current model, featuring the same cabin structure and doors.

In the ongoing fight to reduce emissions and improve fuel economy, it’s believed the 2014 Holden VF Commodore could feature aluminium panels, such as the bonnet and boot lid, which would help to cut down overall weight. 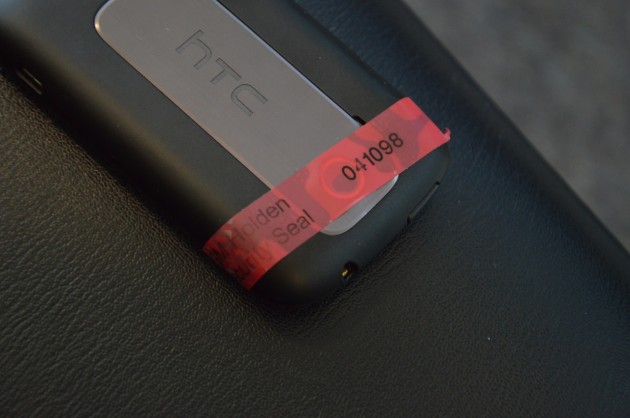 In the lead-up to the unveiling event, Holden invited us, along with other motoring journalists, to a preview presentation at the company’s high-security design studio in Melbourne.

Photos were strictly prohibited at the studio – we even had to have our phones tapped up with official, impenetrable GM security tap – so we can’t show you what the new model looks like.

Unfortunately, we’re not allowed to describe its design either. Without going into specifics, in our opinion, immediately it does seem much more modern and more premium than the VE.

Holden has set up a scavenger hunt website whereby ‘pieces’ of the VF that can be found online can be submitted to one image. To get the closest glimpse of the VF yet, simply head over to the BuildtheCommodore website.

Stay tuned for images and all the details on Sunday. We will have a more in-depth story behind the design and development of the VF which we will post on Sunday as well.