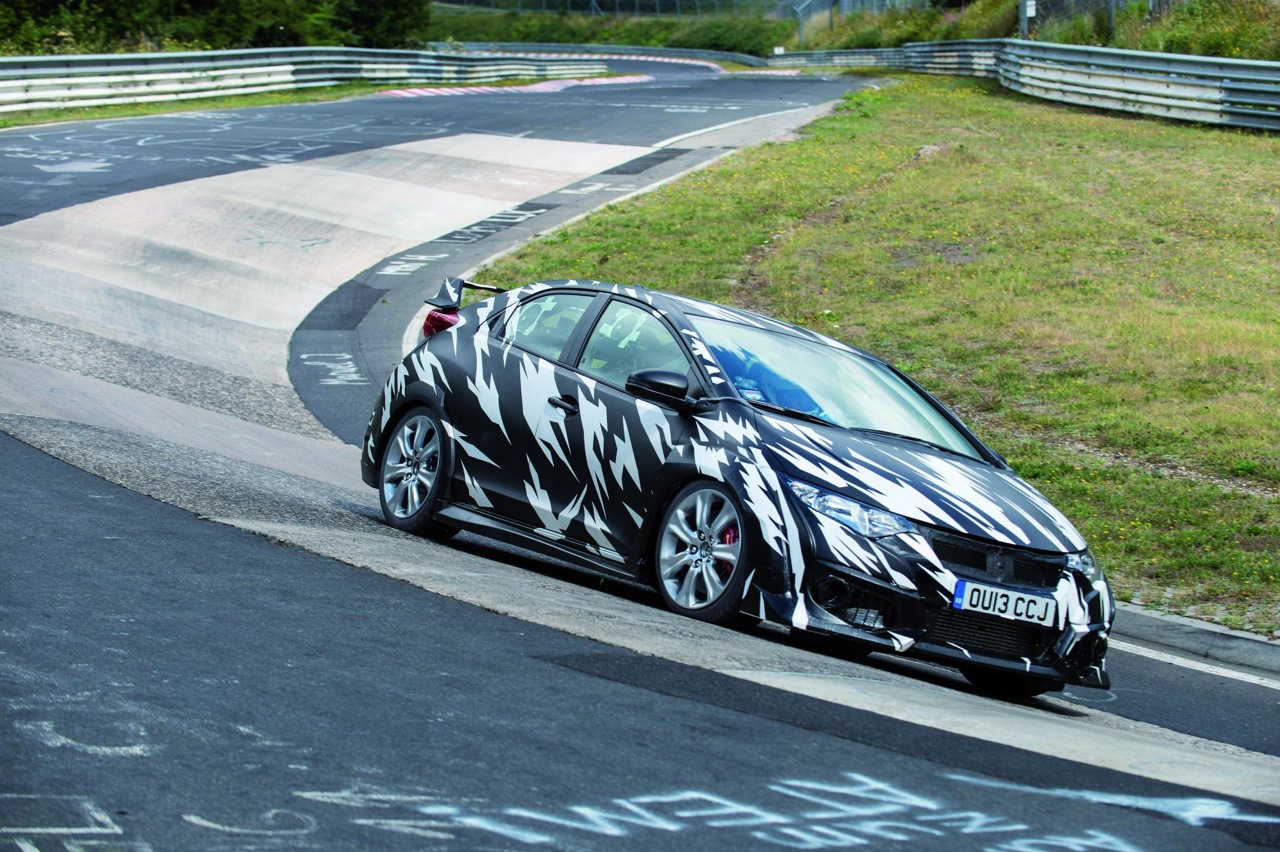 Honda has announced some details of the hotly anticipated 2015 Honda Civic Type R, including confirmation that it will be powered by a new turbocharged engine. 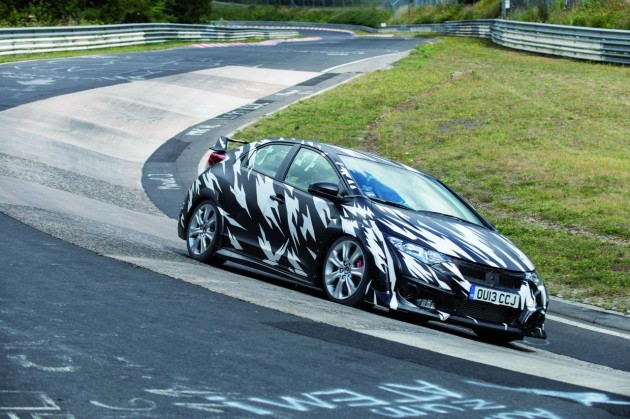 Honda has previously spoke out about its mission to create the world’s fastest front-wheel drive production hatch to ever lap the famous Nurburgring in the Germany, with the new Type R. Now there’s some details that prove it will have the potential to register such a feat.

Speaking out at the Frankfurt Motor Show in Germany which has just commenced, Honda says the new hot hatch will feature a 2.0-litre turbocharged engine with direct injection producing “at least 280PS” (206kW). 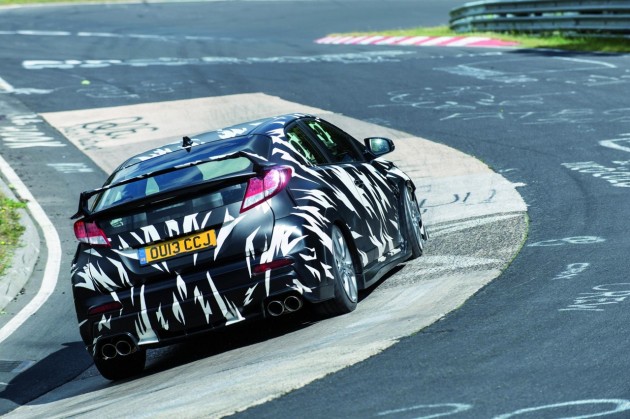 With the last version offering up 148kW from its naturally aspirated engine, you can begin to understand just how serious Honda is being with the new version. Manabu Nishimae, president of Honda Motor Europe, spoke about the car at Frankfurt, saying,

“We have recently spent a week at the Nurburgring, carrying out extensive testing and we are on target, and have already set a time approaching the lap record.”

Honda confirms early testing has already begun at the Nurburgring, with Honda’s WTCC driver Gabriele Tarquini behind the wheel.

If you’re keen to get hold of an example, unfortunately, you will have to wait another couple of years. The car will arrive in 2015. In the meantime, you can click play below for a bit of a taste test.