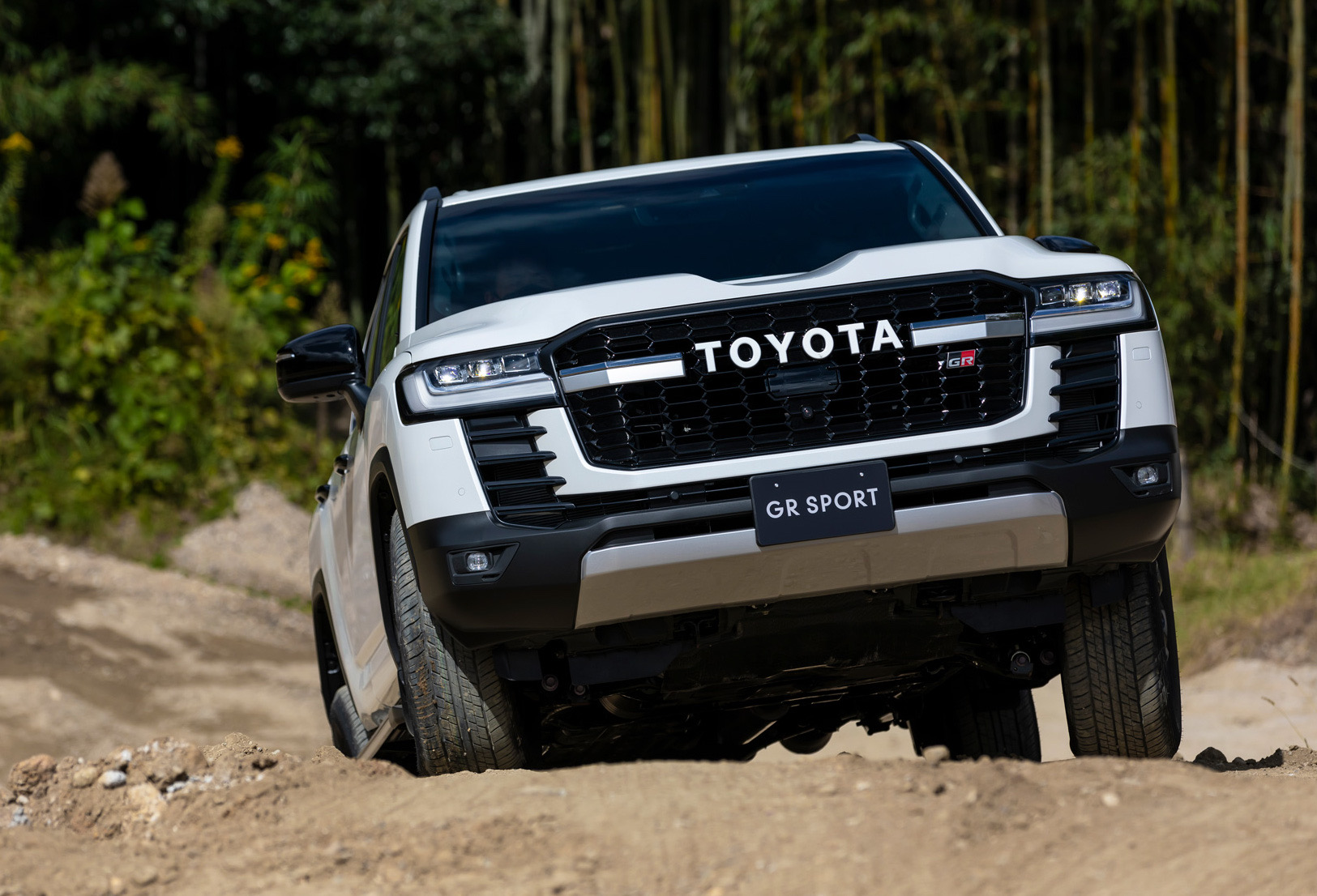 Toyota expects to rebound from a short-term production slump in the very near future, with plans to return back to full-scale production in December. 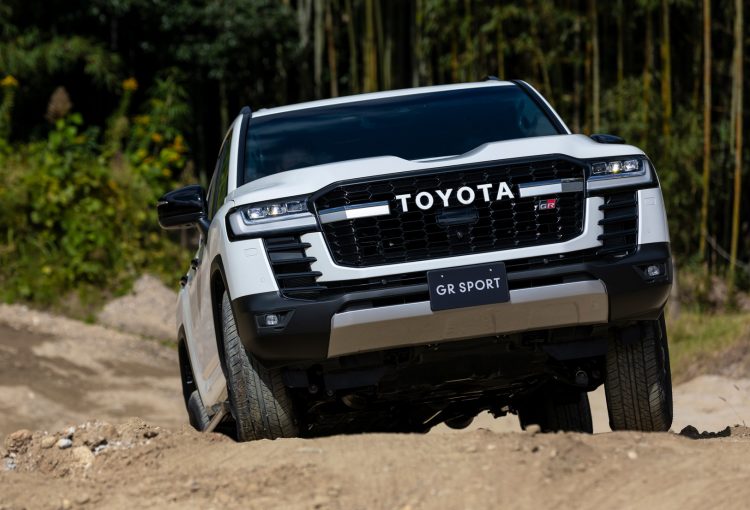 Toyota says that its manufacturing plants in Japan are expected to return to their full output potential, with initial production forecasts signalling 800,000 units could be produced next month, which would mark a December record for the company.

The company added that this was made possible by cooperation within its stakeholders, including some key deals with suppliers that mean its factories can operate at full capacity.

The resumption of full-scale production means that right-hand drive variants of the LandCruiser 300 Series can pick up steam once again, which has been confirmed to arrive in Australian dealerships some time from December. Although, there is still expected to be some delivery wait times for new orders.

We reported just a few weeks ago that Toyota was planning on ramping up its production in November to anywhere between 850,000-900,000 units for the month, compared with 830,000 the same time last year.

Production numbers within Toyota’s global operations have, in the recent past, been massively impacted by semiconductor shortages, temporary shutdowns of its production facilities and chaos amid some of its Southeast Asian suppliers that were hit by COVID-19 restrictions.

“This is extremely positive news, and we are optimistic about future production. We appreciate the trust and patience our customers have shown us during this challenging time. We are doing everything we can to get customers behind the wheel of their new Toyota vehicles as quickly as possible.”