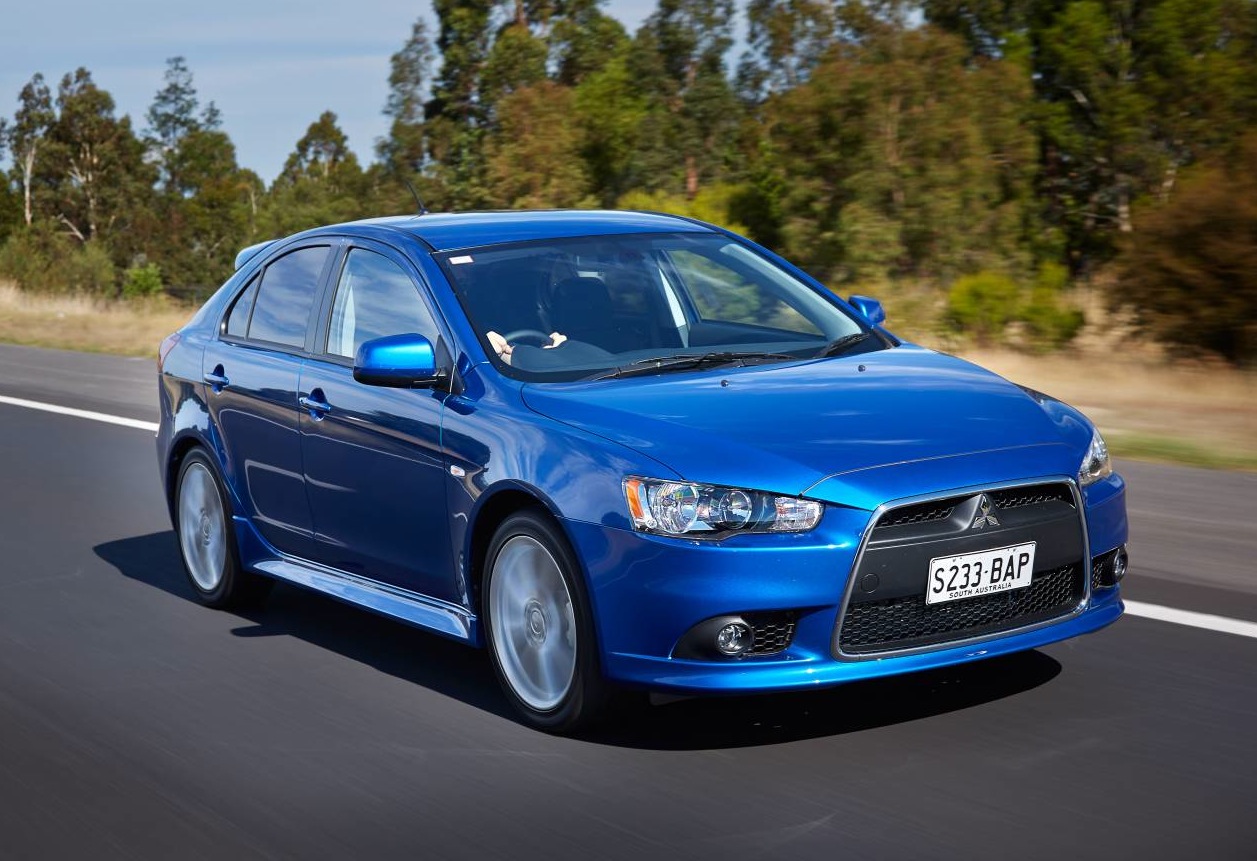 Mitsubishi has brought back the Lancer GSR, but not quite in the form that we all might think. This time the GSR is non-turbo. It does sit high in the range though and becomes the only Sportback model on sale. 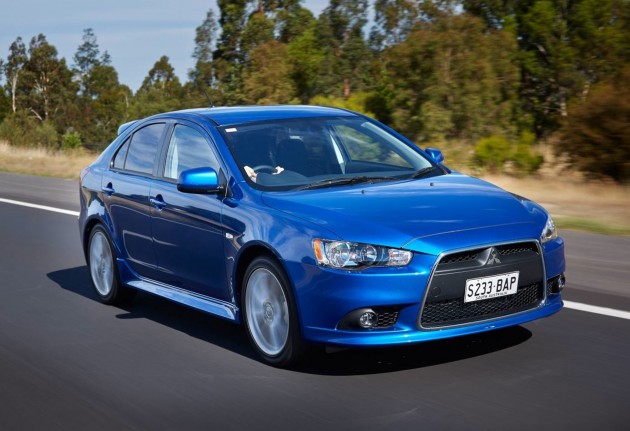 Replacing the previous Sportback VRX, the new GSR comes equipped with most of the sporty highlights as seen in the Ralliart and VRX. There’s a distinct bodykit with front and rear spoilers, sports suspension, and a set of 18-inch alloy wheels.

Under the bonnet sits the regular Lancer 2.4-litre naturally aspirated MIVEC four-cylinder engine producing 125kW and 226Nm. In the VRX Sportback the engine offered an average fuel economy of 8.8L/100km (manual transmission). The GSR is available with a five-speed manual or CVT auto.

Standard features include a 6.1-inch touch-screen interface with multi-format media playback, a reverse parking camera, auto wipers and headlights, climate control, and tinted windows at the back. 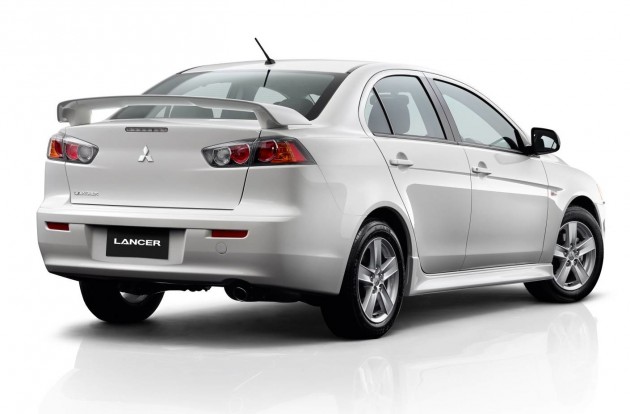 Joining the new GSR, Mitsubishi has also introduced the Lancer ES Sport Sedan. It comes with a similar Ralliart bodykit, only it gets 16-inch alloy wheels. Climate control air-conditioning is also standard.

Both variants come in as very competitive propositions in the market, with sharp pricing as follows (excluding on-road costs):