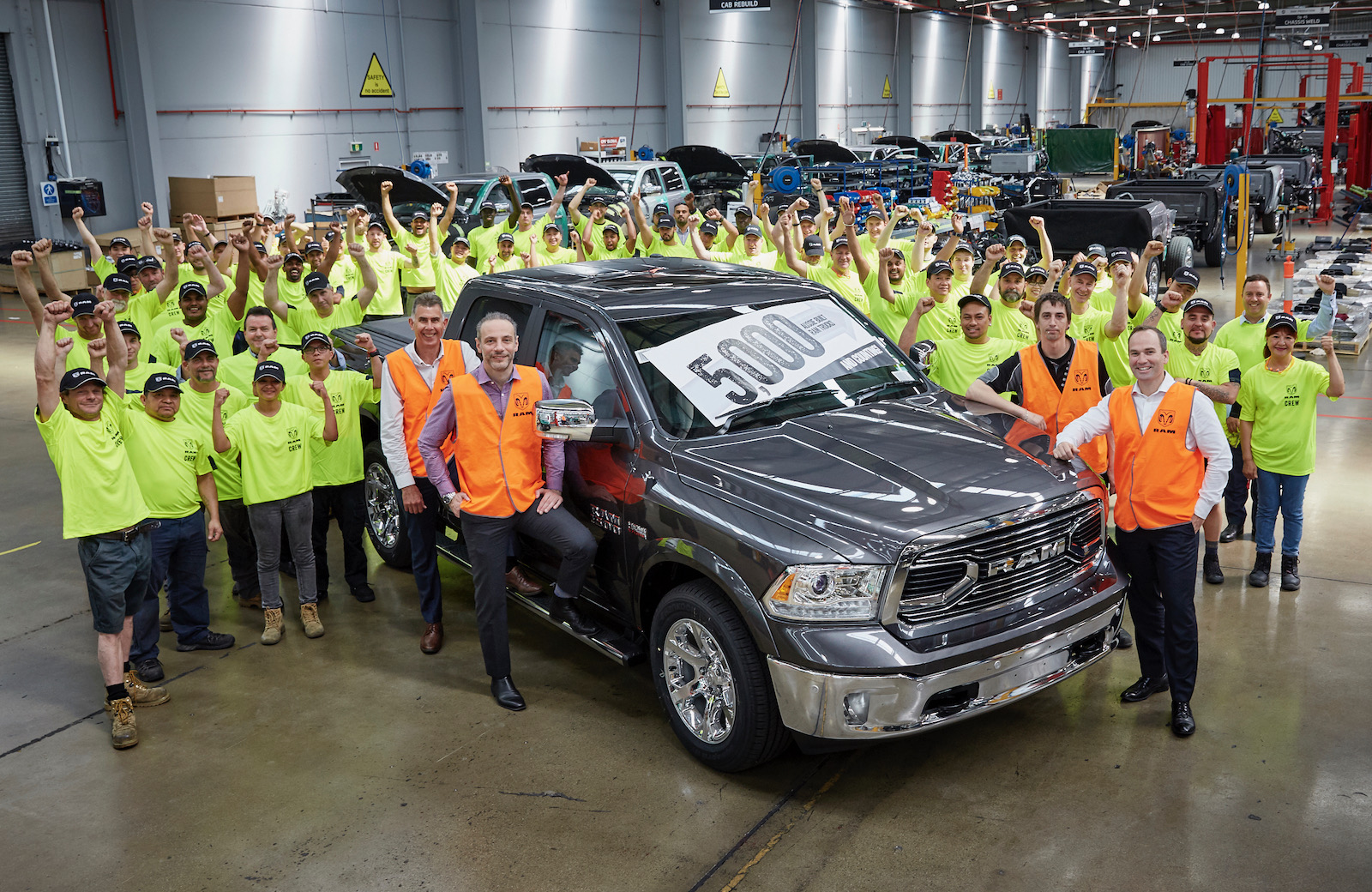 Production of RAM Trucks in Australia has just surpassed the 5000-unit milestone, following ever-increasing demand and sales of the massive dual-cab utes. Production, or more accurately, reproduction of RAM vehicles in Australia began in 2015, under partnership with Walkinshaw Group, with sales officially commencing in 2016. 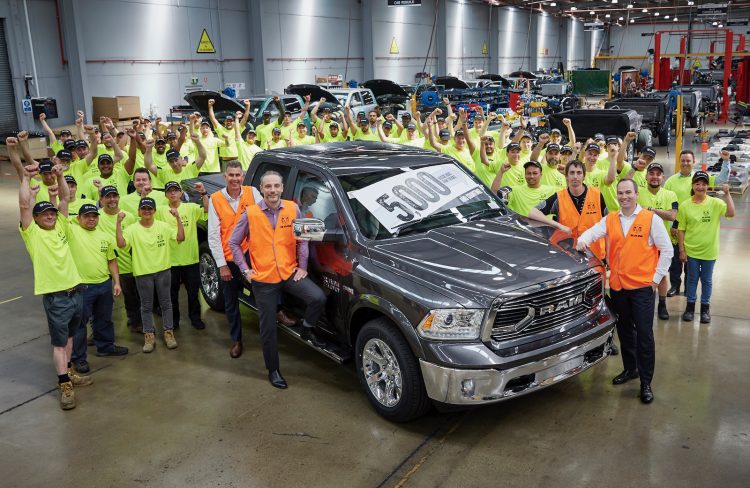 According to November VFACTS new vehicle registration figures, RAM’s year-to-date sales are up a whopping 341.4 per cent compared with the same 11-month period in 2018. So far this year sales have topped 2582 units. With another month to go for the year, 2019 will no doubt see a new sales record for the brand.

“This year will see RAM sales just shy of 3000 units in Australia and New Zealand – last year we sold 767 and just 449 in 2017. Most pleasing of all, however, is the boost to the local automotive manufacturing sector, employing over 250 people directly, and many more indirectly via our local supplier agreements.”

“The investment is significant and ongoing. We have a fantastically engaged dealer network in both Australia and New Zealand, and we have exciting plans for 2020 and beyond to continue building the brand, product portfolio and network.”

RAM Trucks currently has 45 dealers around the country, and 13 in New Zealand. All models are covered by a three-year/100,000km warranty, with servicing required every 12 months or 12,000km, whichever comes first.