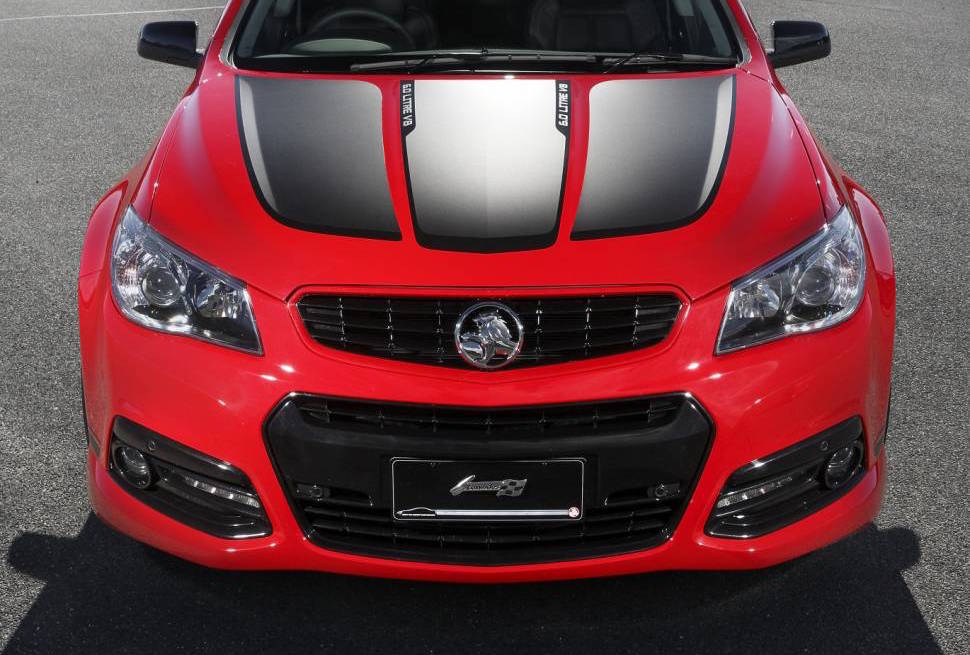 A high-performance edition of the VF Commodore series II, due next year, is expected to showcase carbon fibre engine bay parts from Australian supplier Quickstep. 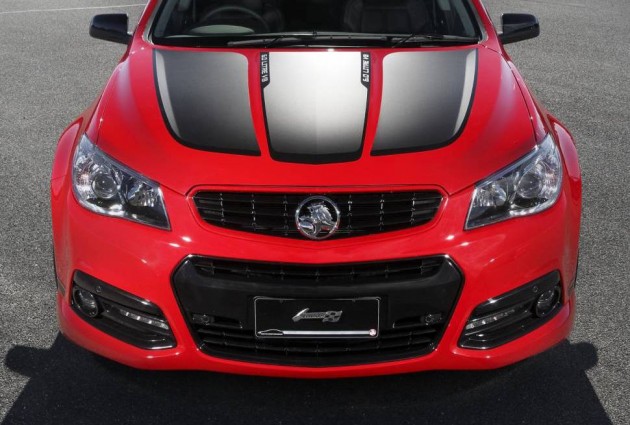 According to a report by GoAuto, the local carbon fibre parts specialist has won a contract to supply up to 1000 parts next year. Chief David Marino said the company hadn’t yet received the specific details of the order. Speaking with the publication, he said,

“When you open the bonnet you see valances, ducts and those sorts of elements. It will be in that range of products. It is part of the mass reduction process that the carmakers are implementing and, certainly, will give the vehicle some features that customers will like when they open the bonnet.”

It’s believed the parts to be offered could be part of the intake or induction system, if not also engine covers or a structural support for the radiator.

This is the first contract Quickstep has landed. Like successful Geelong wheel-maker Carbon Revolution, who is now supplying wheels to Ford for the Mustang GT350R, Quickstep’s automotive research is based at the carbon fibre precinct at Geelong’s Deakin University.

Other work by the company includes a study with Audi into the viability of a carbon fibre roof panel as a structural element. These recent breakthroughs in advanced materials come despite the writing being on the wall for the Australian motor industry, showing the full extent of talent and passion, even at the eleventh hour.

The special VF Commodore is expected to be a limited edition model, with an initial reveal potentially taking place later this year before hitting the market next year.