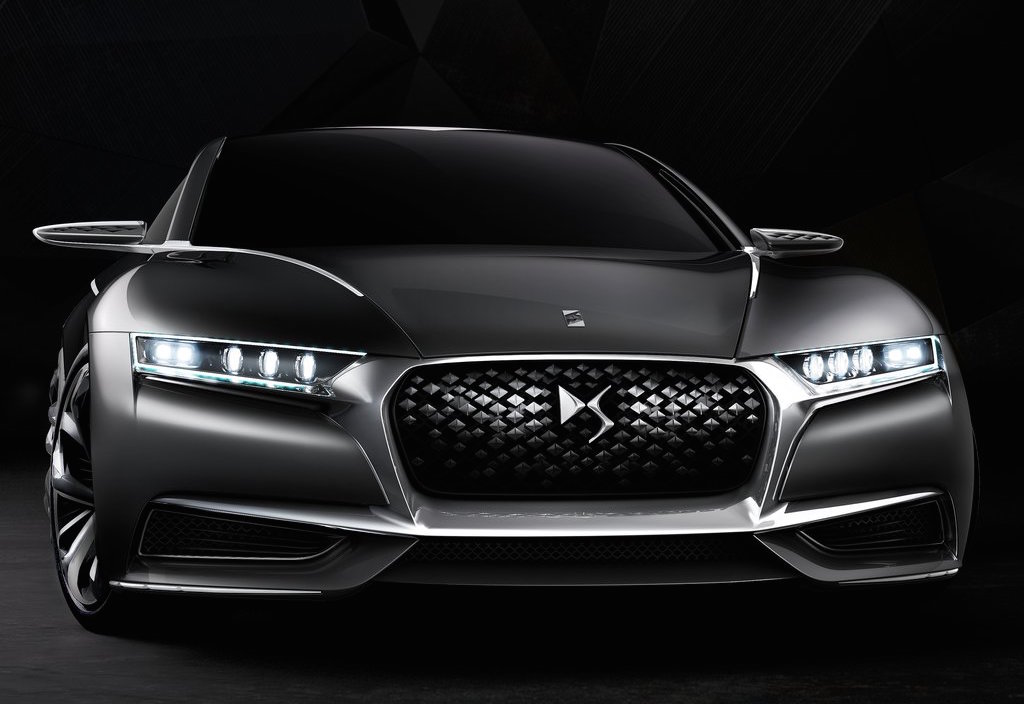 Citroen’s premium sub-brand DS Automobiles is set to launch a new flagship sedan by 2018, a company source has revealed to overseas media. 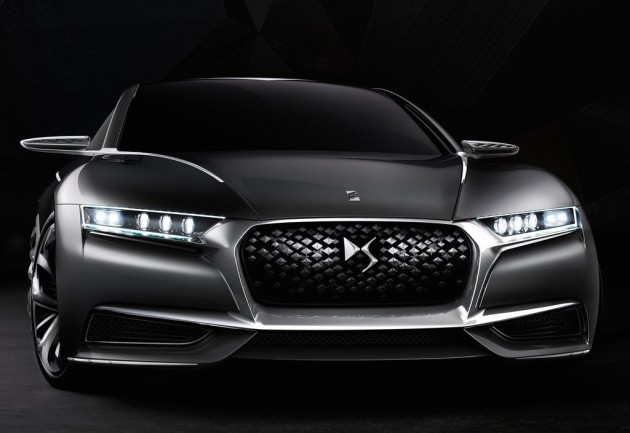 You may have heard of Citroen’s DS models, such as the DS 3 and DS 5. According to an Automotive News Europe report, the next model on the way from the brand will be a large flagship sedan known as the DS 8.

Citroen revealed a concept last year called the Divine DS (pictured). It’s believed plenty of inspiration will be drawn from the concept for the design of the new sedan, with modern fixtures, such as LED headlights, and a long and elegant body.

Underneath it all will be an iteration of Peugeot-Citroen’s latest EMP2 platform that currently underpins the Peugeot 308. The platform is set to be stretched and manipulated somewhat to accommodate a sizeable sedan ready to take on vehicles such as the Audi A6.

Citroen currently sells the DS 5LS and the DS 6 crossover in China only. It’s understood the DS 8 is being designed for the Chinese market but it will reportedly launch in other international markets as well, a bit further down the track.

Specific powertrain details are yet to be uncovered, however, a range of turbo-diesel and petrol engines is likely, while a hybrid option may be offered in some markets.

Citroen doesn’t currently make a vehicle for the large premium sedan segment. In fact, the last time it did was back in 2012 with the C6. The DS 8 is being seen as a spiritual successor to the C6.