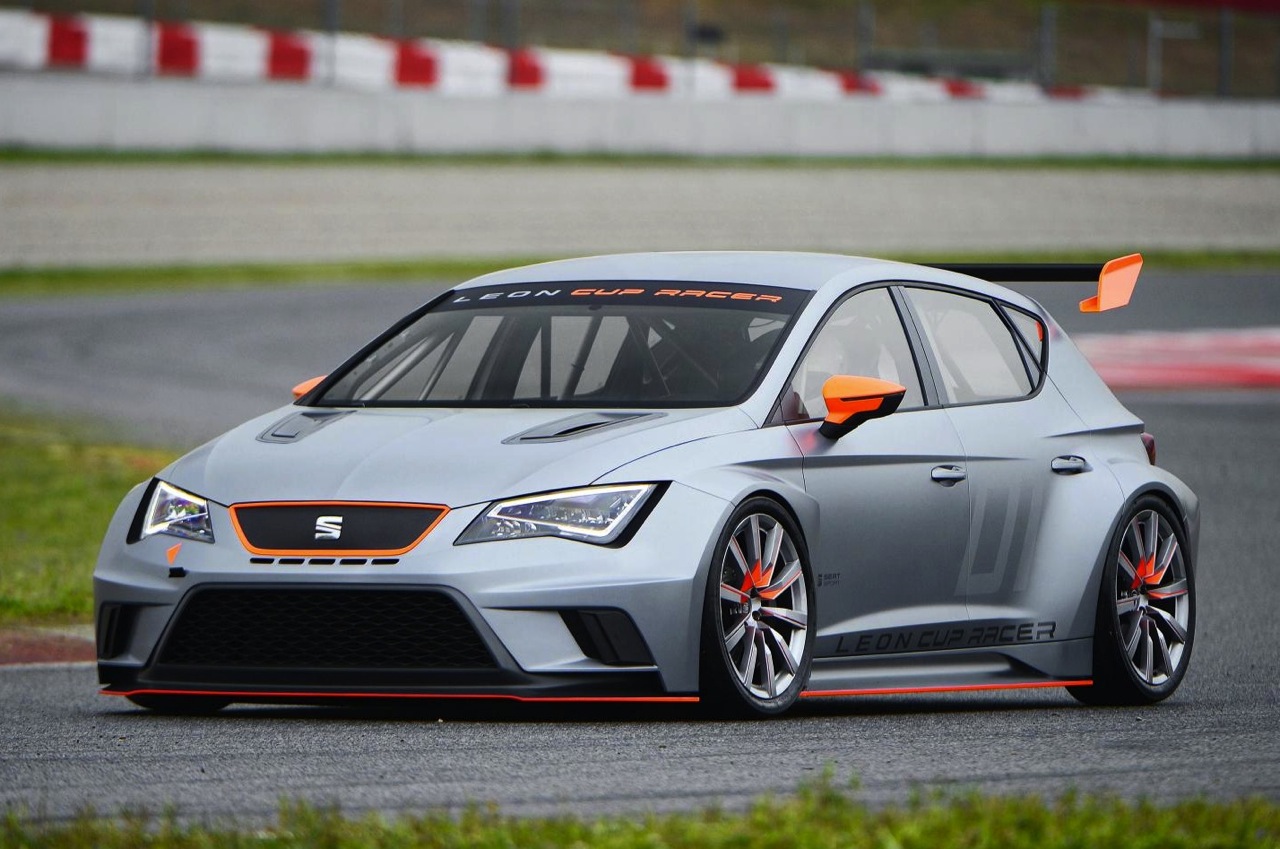 The Worthersee Volkswagen and Audi festival in Austria attracts some of the finest and most outrageous Volkswagen Group vehicles in the world. For this year’s event, SEAT (owned by Volkswagen), will be showing a wicked Leon Cup Racer. The company will also show off five other unique vehicles, including an Ibiza SC Trophy race car. 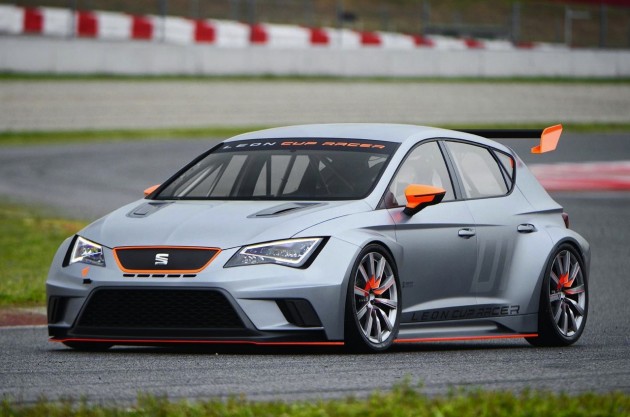 The Leon Cup Racer is a serious bit of kit. It features a 2.0-litre turbocharged four-cylinder producing 243kW of power and 350Nm of torque. Outright power is obviously not what this muscle machine is all about, however, considering it is based on a Volkswagen Golf platform, the figures sound very impressive indeed.

Although the racing special isn’t locked in for any particular racing series just yet, the complete package will be certified to compete in various championships, and available to order by customers interested in getting into motorsport.

The project also shows what SEAT could do in terms of a future touring car. Dr. Matthias Rabe, SEAT executive vice president for research and development, recently said,

“The Cup Racer is not a show model, but the first test car for our development work. The new generation of the SEAT Leon provides a compelling basis; its sporty qualities are highly acclaimed by customers and motoring journalists alike. With the racing version, we are building on from the great sporty success of recent years.” 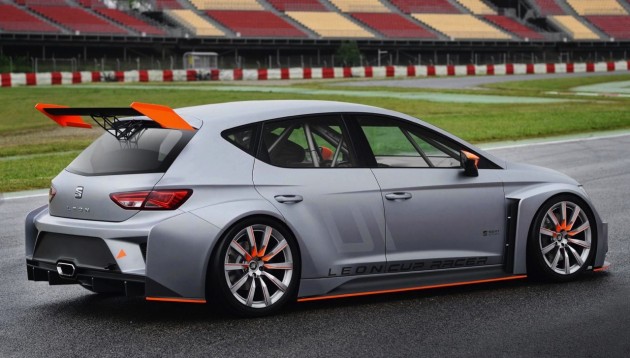 Based on the SEAT Leon five-door hatch, the racer gets a widened track by 40mm over the standard road car, with huge bolstered wheel arches. The body also gets various aerodynamic enhancements, including a low front spoiler, a slick underbody, a rear diffuser, and a two-phase rear spoiler system. 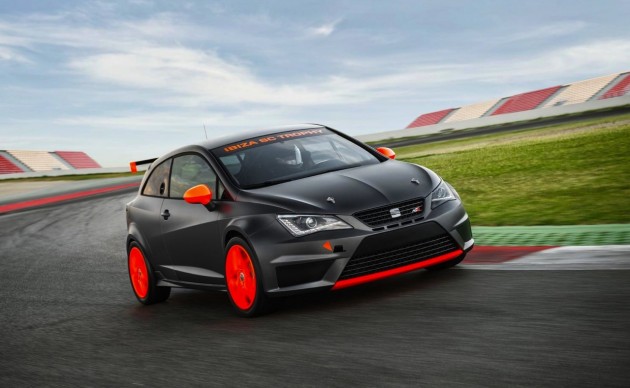 Joining the epic racer at the Worthersee show will be an Ibiza SC Trophy race car which will be available to compete in various international race series as well.

It comes with a 1.4-litre turbo with 147kW, matched up to a seven-speed DSG gearbox and a mechanical differential lock for the front axle. Prices will start at 31,500 euros (approximately AU$40,315).

The 2013 Worthersee festival will run from May 8 to May 11. Stay tuned for plenty of coverage.