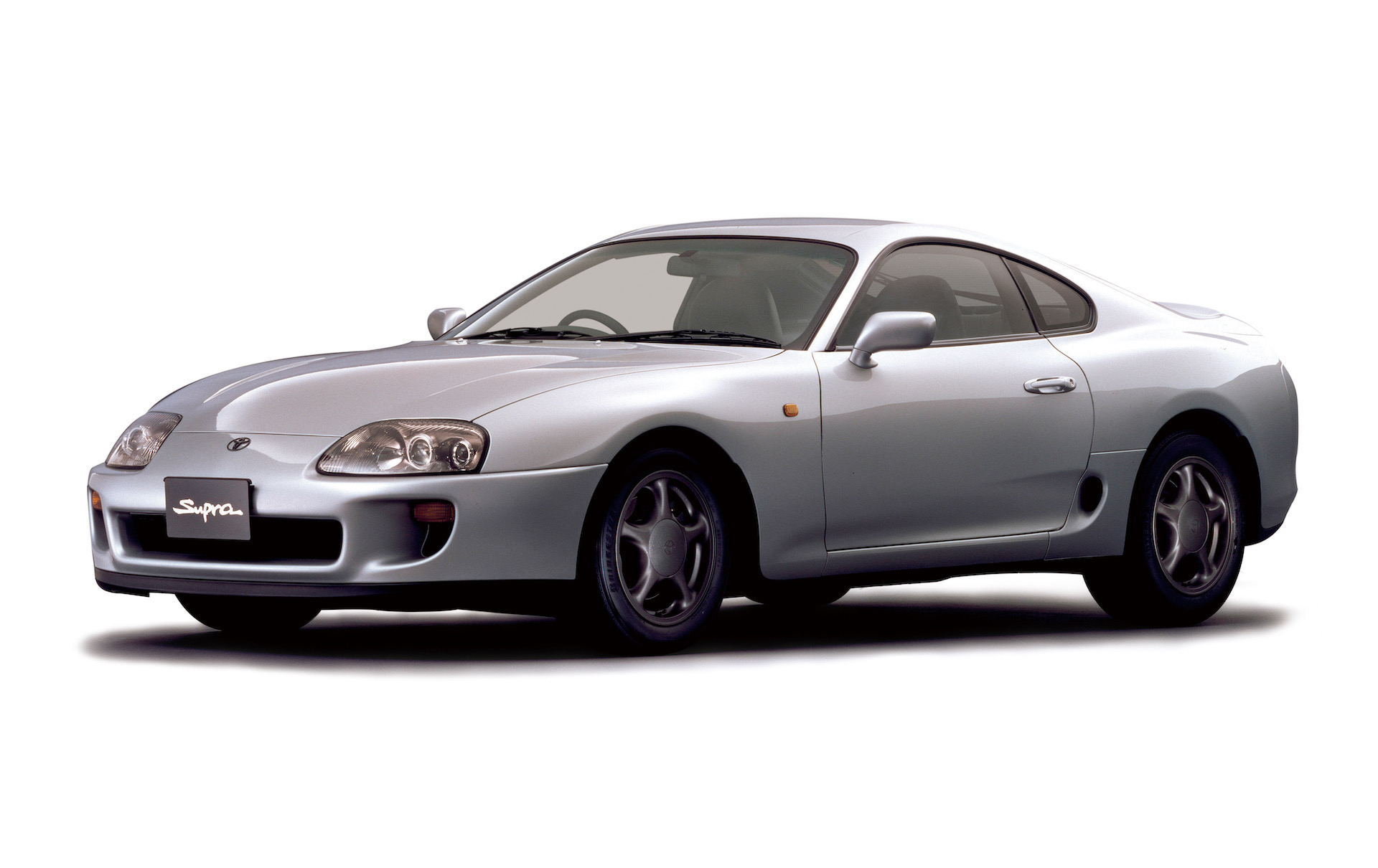 Toyota has announced it will produce and sell official OEM spare parts for the A70 and A80 Supra, under a newly-launched GR Heritage Parts Project spearheaded by its performance division, Gazoo Racing. 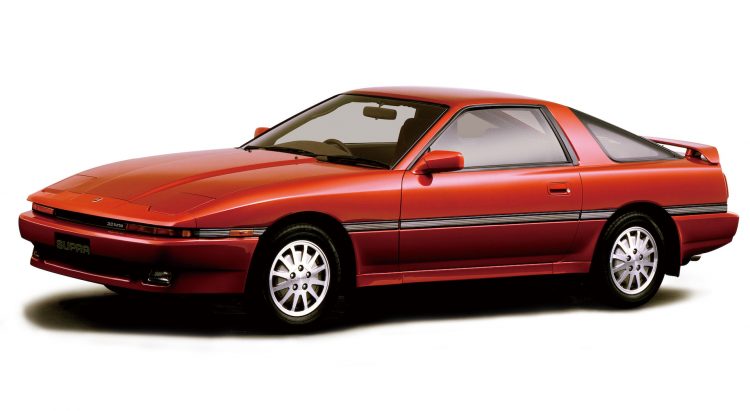 Gazoo Racing says it wants to support customers that are still driving and collecting A70 and A80 Supras, and has committed to producing a range of genuine parts for some of their most loved creations.

The program kicks off from July 1, where Supra owners will be able to contact their Toyota dealership and request some of the reproduced parts. Toyota says that parts will be extremely limited in their production, and for that reason, will only be available while stocks last. 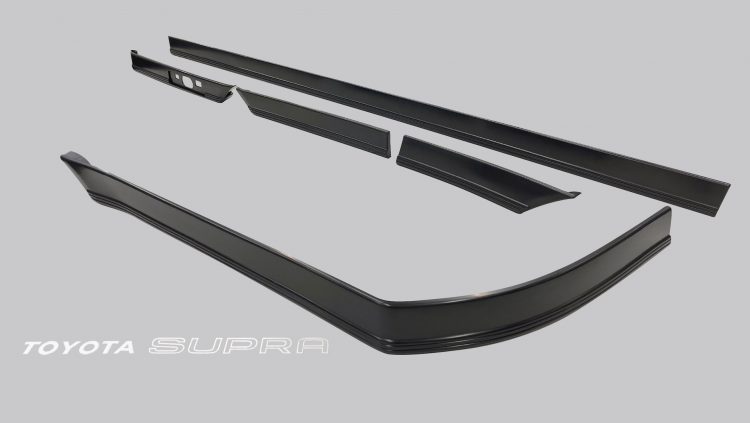 More details will be announced closer to the launch as to what parts are available, but Toyota has confirmed a parts set for the A70 Supra will include a clutch master cylinder, clutch release cylinder, brake hose, heater hose and air-conditioner control panel knob.

Other parts for the A70 include front emblems and side protection mouldings, rear emblems, front door garnishes, and front suspension lower arm bushings that will be available from August.

The newer A80 model, on the other hand, receives a relatively small parts rollout, with only an oxygen sensor and front bumper bar at this stage. More parts may be introduced later down the track.

Toyota mentions these specific parts are listed for the Japanese market, but says other market regions will be offered parts as well.