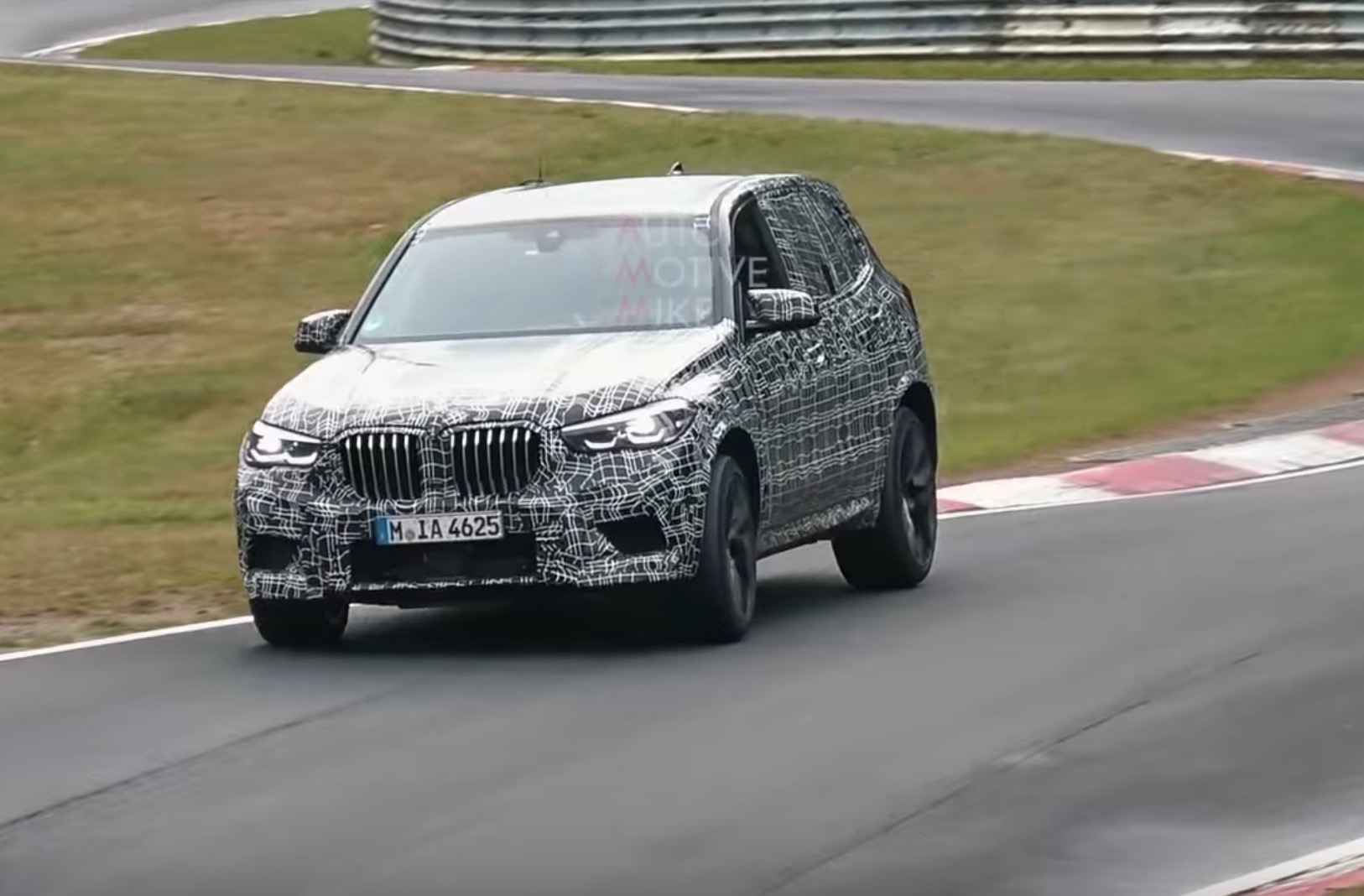 While we’ve already seen the all-new, 2019 BMW X5, the company is yet to unveil the full-spiced M version. A prototype was recently spotted at the Nurburgring giving us a taste of what to expect. 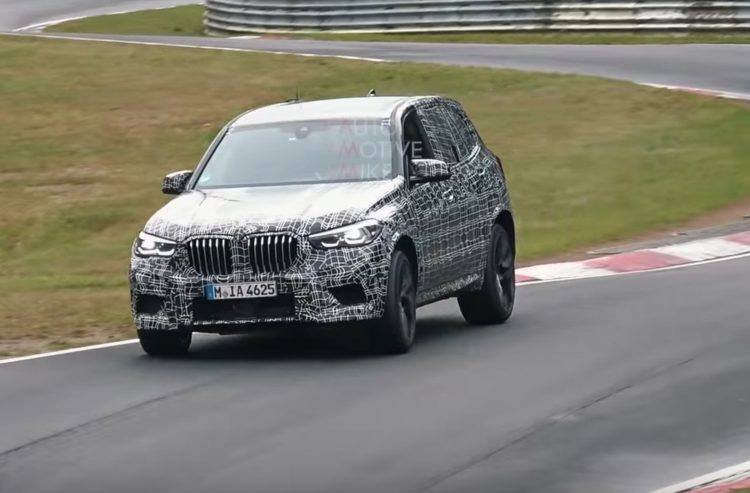 The 2019 BMW X5 M is set to be a beast of a machine, as usual. But underpinned by the latest CLAR platform, which is more rigid and could help the SUV trim some fat, the new X5 M is expected to come in as the most dynamic version yet.

Power for the new model is expected to come from the latest M5’s 4.4-litre twin-turbo V8. In the sedan the unit churns out 441kW, or in the case of the M5 Competition, a whopping 460kW. With this much power in the X5 it could become one of the most powerful petrol SUVs in the class. And with the possibility of less weight, we could be looking at a 0-100km/h time of under 4.0 seconds.

As you can hear in the video below, the 2019 BMW X5 M sounds like it has the same eight-speed automatic transmission as the M5. It’s not quite as sudden as a dual-clutch job, and the gear spacing seems very close, allowing drivers to rapid-fire down the road.

We can’t really make out the exterior design as the prototype is wrapped in disorienting camouflage. However, you can see the slightly more aggressive front bumper bar with a deep intake in the middle, side skirts, and the trademark quad-outlet exhausts at the back surrounded by a subtle diffuser section.

Of course, being a prototype means there is a chance the design isn’t fully complete yet. The wheels also look like they were bolted on at the least minute for testing purposes only, and probably don’t represent the wheel design of the production version.

We suspect a full debut will take place in the coming months, potentially at the Geneva motor show in March. In the meantime, click play below and have a listen to the awesome V8 beast doing its thing.