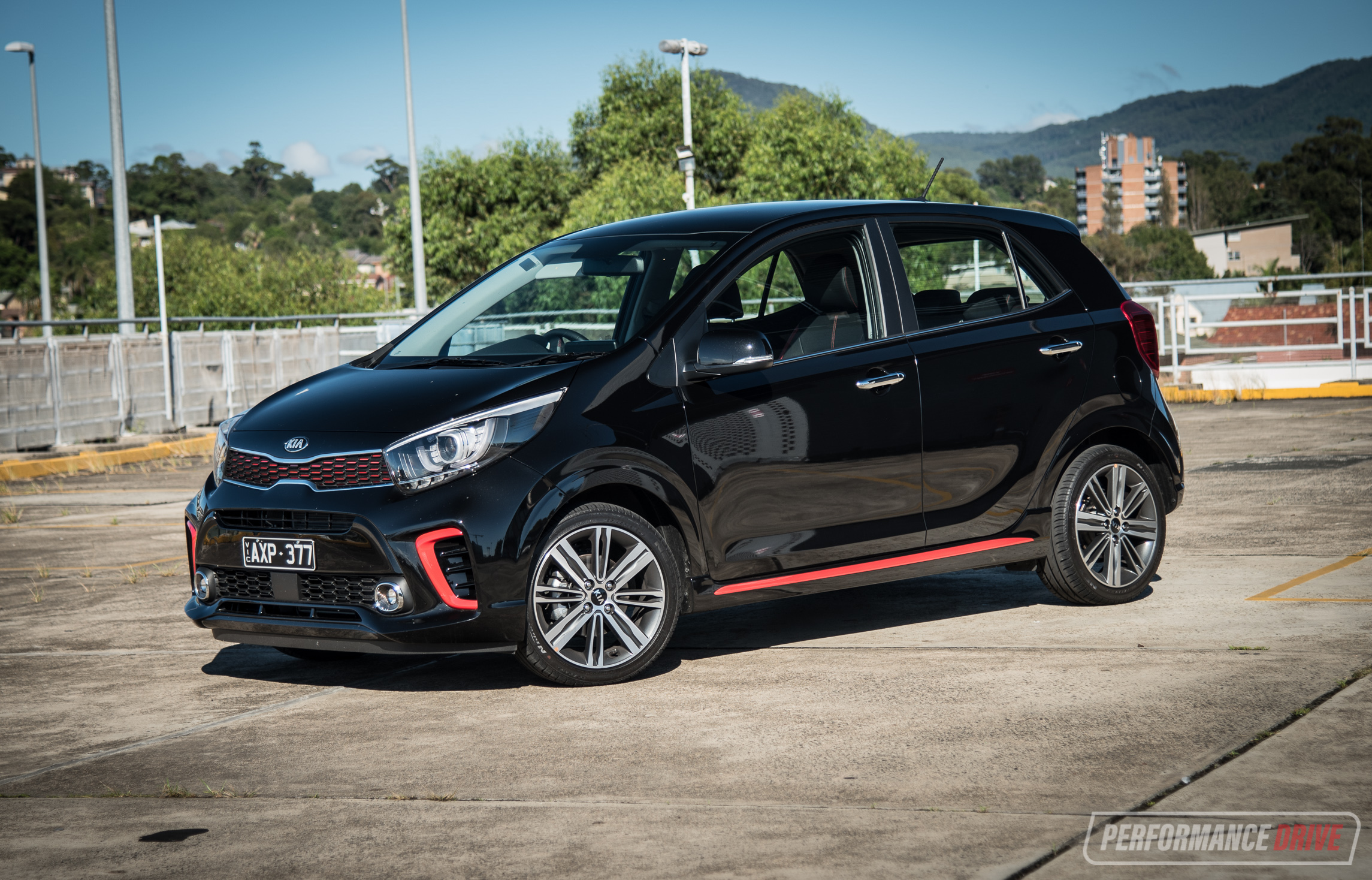 Before we put together our usual written review of the new Kia Picanto GT, we were so excited by the car we thought we’d also try out another POV-style ‘detailed review’ video for you. 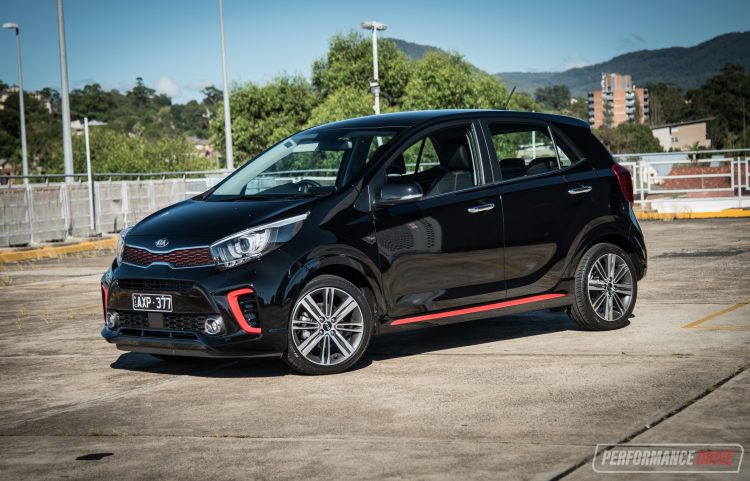 Australia has been missing out on this little gem for a couple of years now, but it’s finally here. What’s so exciting about it? Well firstly, look at it. It’s so cute. But what’s more appealing is what sits beneath the bonnet. There you’ll find a 1.0-litre turbo three-cylinder engine.

This tiny unit produces 74kW and 172Nm. It might not seem like much but it is a lot more than the engine that powers all other Picanto variants. All of those use a 1.25-litre four-cylinder non-turbo producing a rather lethargic 62kW and 122Nm. The torque is the main figure worth getting excited about. And it’s available from just 1500rpm.

As a bonus for us driving fans, the engine is matched exclusively to a five-speed manual transmission. With a buzzy engine and manual gearbox, it results in a really fun driving experience. There’s an easy shift action and light clutch so it’s fun for all driving skill levels too. The steering is also playful and offers just the right amount of engagement for a vehicle of this style.

Anyway, we’ll let you get on with the video. We will be putting together our usual 0-100km/h and engine sound video soon, along with the written review. Click play below for 20 minutes of Picanto GT.