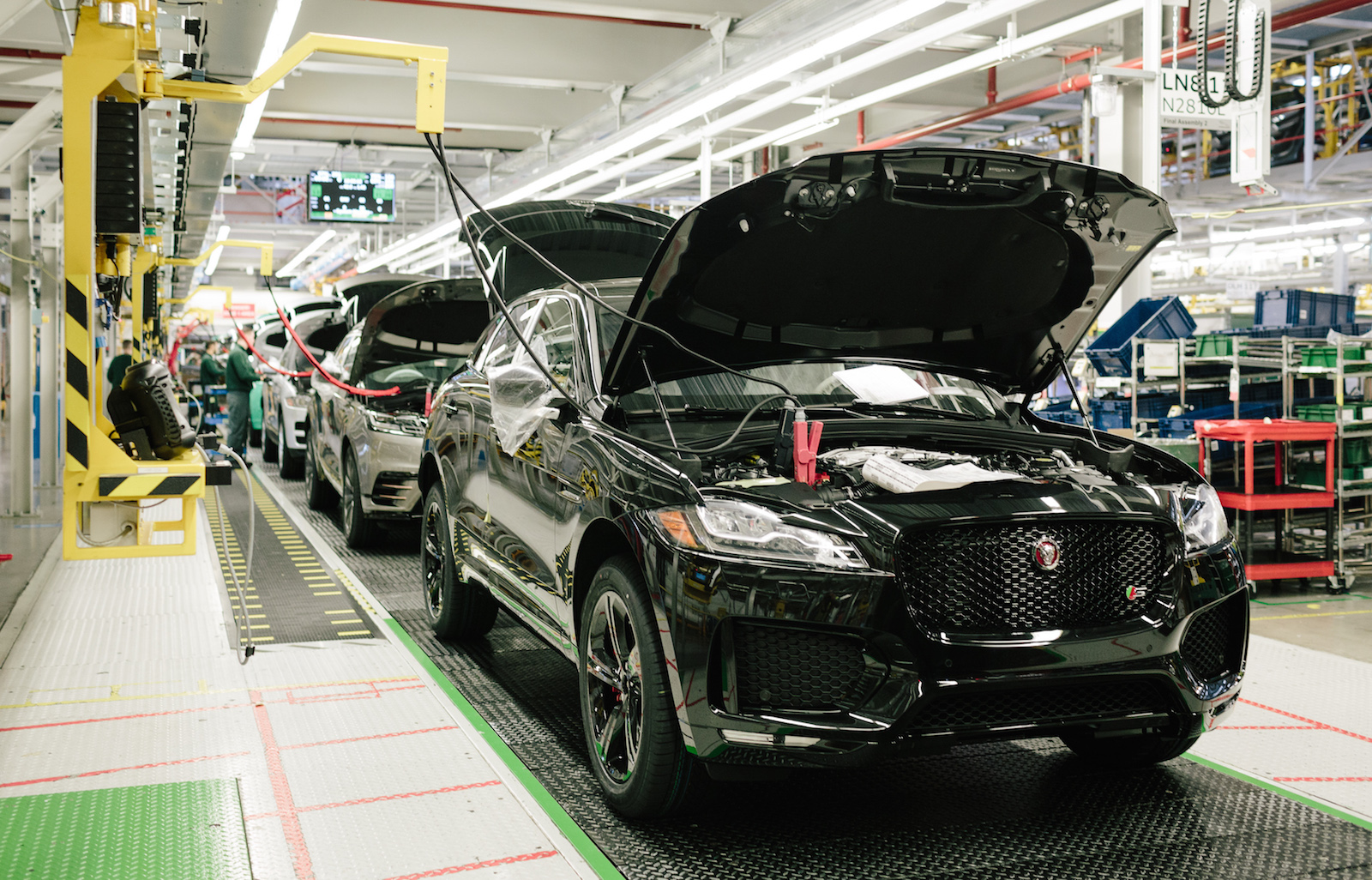 In a little under two years, Jaguar F-Pace production has reached an impressive 100,000. And to mark the occasion, the 100,000th customer was European football manager José Mourinho. 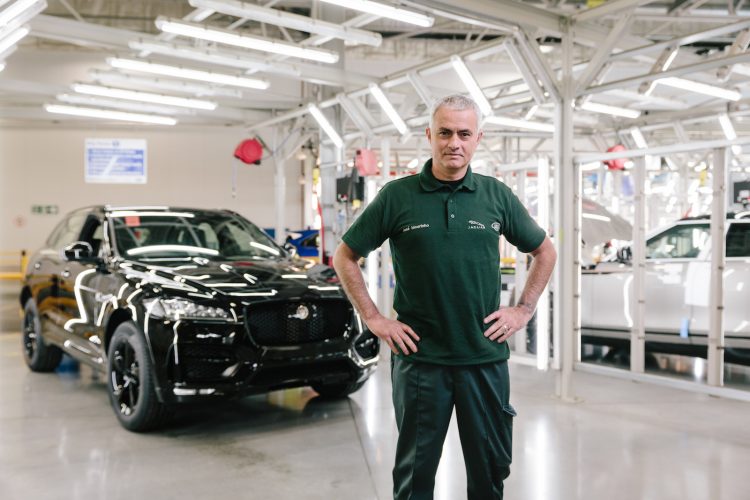 Mourinho is the current team manager of Manchester United, and has previously managed Chelsea, Real Madrid, and Inter Milan. In other words, he’s a serious dude in the world of football. As a surprise for the Jaguar employees at Solihull, Mourinho visited the production line where his F-Pace was being assembled.

He gave a football-like ‘team talk’ to the workers, motivating and reminding them the importance of having pride and passion in your work. Mourinho reflected on his visit, saying:

“It was an amazing experience to visit Jaguar’s factory and see all the cars, technology and hard work that goes into developing such a beautiful car. Jaguar is a brand that I have been involved with for many years. Back in 2014, I was the first UK customer to receive the F-TYPE Coupe and now to become the 100,000th Jaguar F-PACE customer is something that is very special.”

As for the milestone itself, the F-Pace becomes the fastest-selling Jaguar in history. No other model has been able to hit the 100,000 mark in such a short time. It’s also the most researched Jaguar vehicle online, ever, Jaguar says, with 3.6 million unique page views of F-Pace content in the first six months after its initial reveal. In fact, 578,261 online configurations were made on the F-Pace during the first six months.

So far this year (through October), the F-Pace has been the best-selling Jaguar on sale in Australia. It has racked up 1119 sales year-to-date, easily squashing the next-best, Jaguar XE, and its 743 figure. Prices for the F-Pace in Australia start at $72,510 (excluding on-roads).