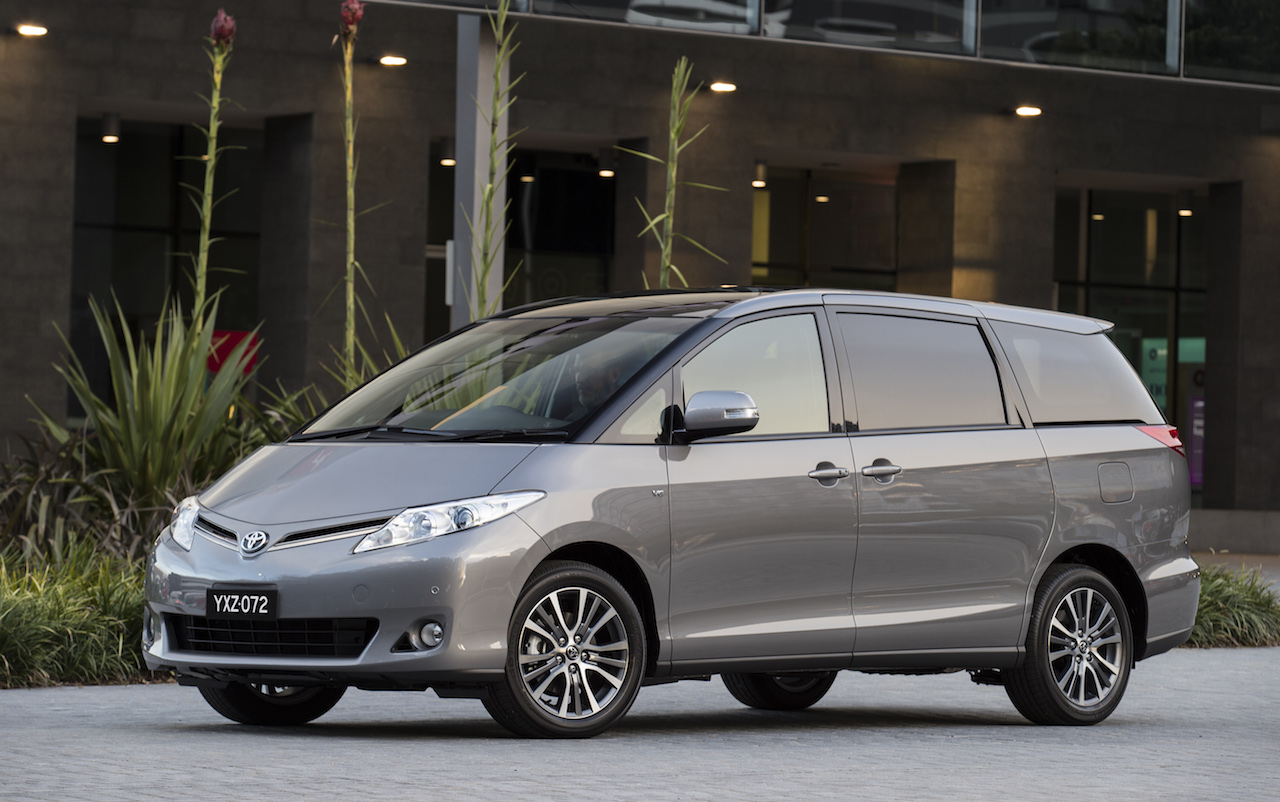 Toyota’s Tarago has come in for a 2016 update in Australia, which is primarily interior-centric but also includes specification and pricing adjustments. 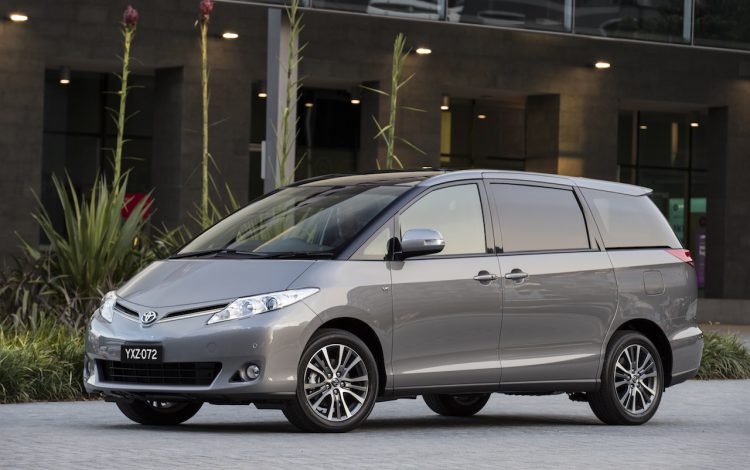 The interior revisions include a new piano black finish on the centre stack, with new ‘electrostatic’ touch switches for climate control to bring it in line with newer models such as Prius. All models now get a 6.1-inch touch-screen incorporating satellite navigation and SUNA live traffic updates.

Interestingly, the Tarago now features ‘self-restoring paint’, which can hold its shape on impact and return to its original shape. 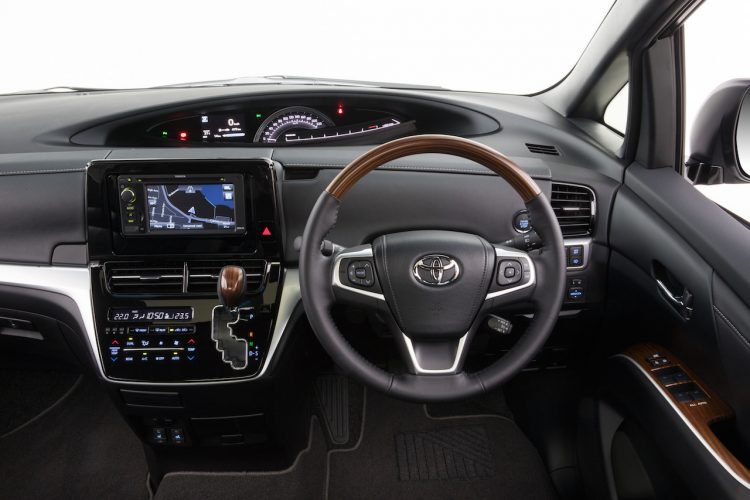 The base GLi, with its 16-inch steelies, starts at $45,490, which the company is claiming to be ‘last century pricing’. The range-topping Ultima is $65,600, shedding $1716 while gaining a reverse camera and emergency hazard activation under braking.

This update must come as some relief for Toyota Australia, as the now 10-year-old overall design is struggling against competition. Kia Carnival, Honda Odyssey and Hyundai iMAX are all trouncing the Tarago in sales this year at 2857, 1628 and 891 respectively. The Tarago has managed just 479 sales so far this year (through July), meaning it is one of the brand’s least competitive vehicles.

All Taragos are covered by Toyota’s Service Advantage, which is capped at $180 for the first six services. Prices are as follows (excluding on-roads):