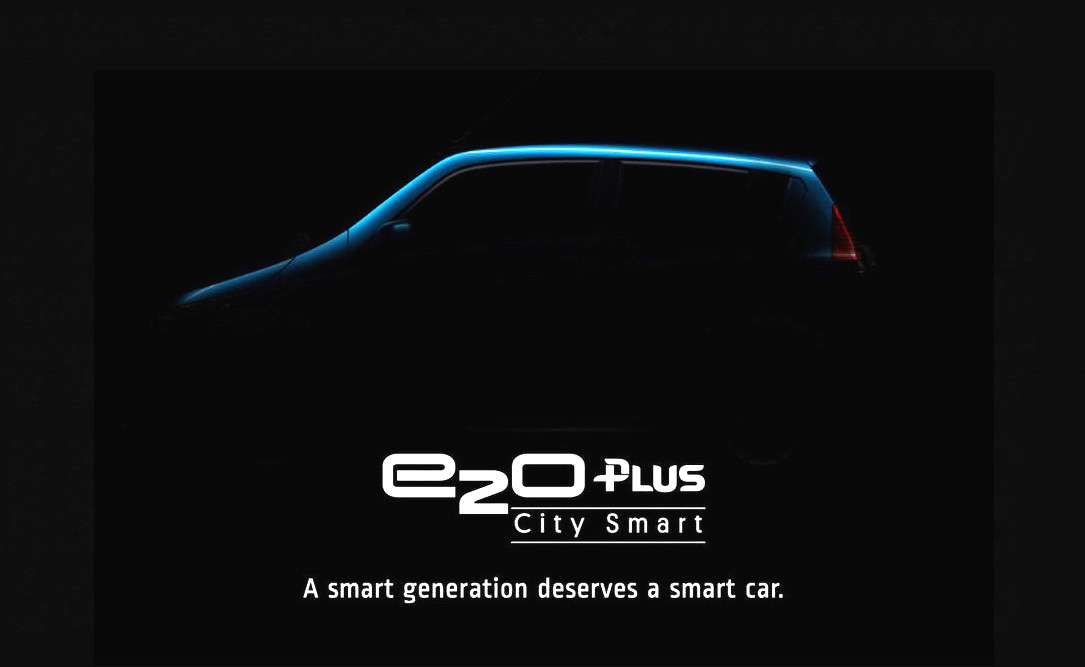 Indian car manufacturer Mahindra has shown the world a shady teaser of its upcoming e20 Plus, which is set to be a five-door version of the e20 electric car the firm hopes will lead its push into the European market. 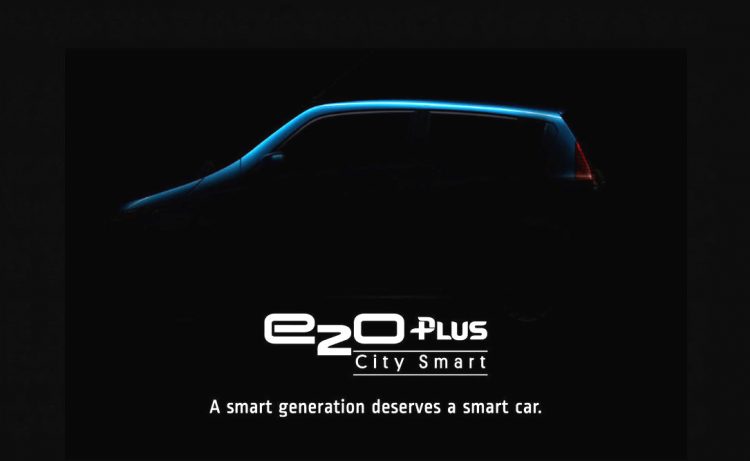 The current e20 is an evolution of the Reva electric car. Once that company was purchased by Mahindra, work began on a new, reskinned version – the e20. With a top speed of 101km/h, a range of 120km and a weight of 830kg, the e20 is not in the same ballpark as Nissan LEAF and BMW i3, but sits in the more affordable side of things. Despite this, it incorporates technology such as smartphone-controlled pre-cooling.

Not many details are given away at this stage regarding the Plus, save for a tagline: “A smart generation deserves a smart car”.

There’s also a side profile image and a photo of the taillight design. The vertical-stacked LEDs differ from the horizontal treatment on the three-door e20 and could have perhaps received input from newly-acquired design house, Pininfarina.

The e20 ‘coupe’ retails between $26k and $31k, giving a strong idea of where the five-door may stand. As the company has other EV plans, range and batteries may be given a boost .

The company also makes the e-Verito, which is an electric Dacia Logan and is planning an electric small SUV, codenamed ‘S107’ before 2020. It is expected to be similar in size to the KUV100 we’ve featured before.

The e20Plus will make its full debut in the next month or so. 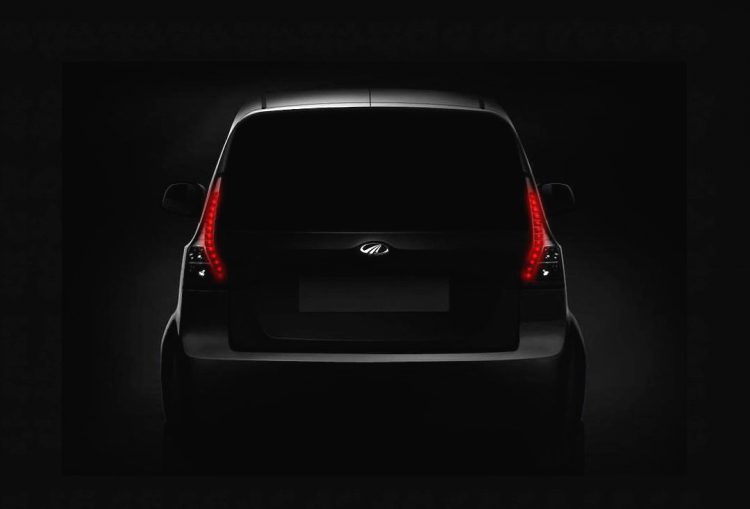