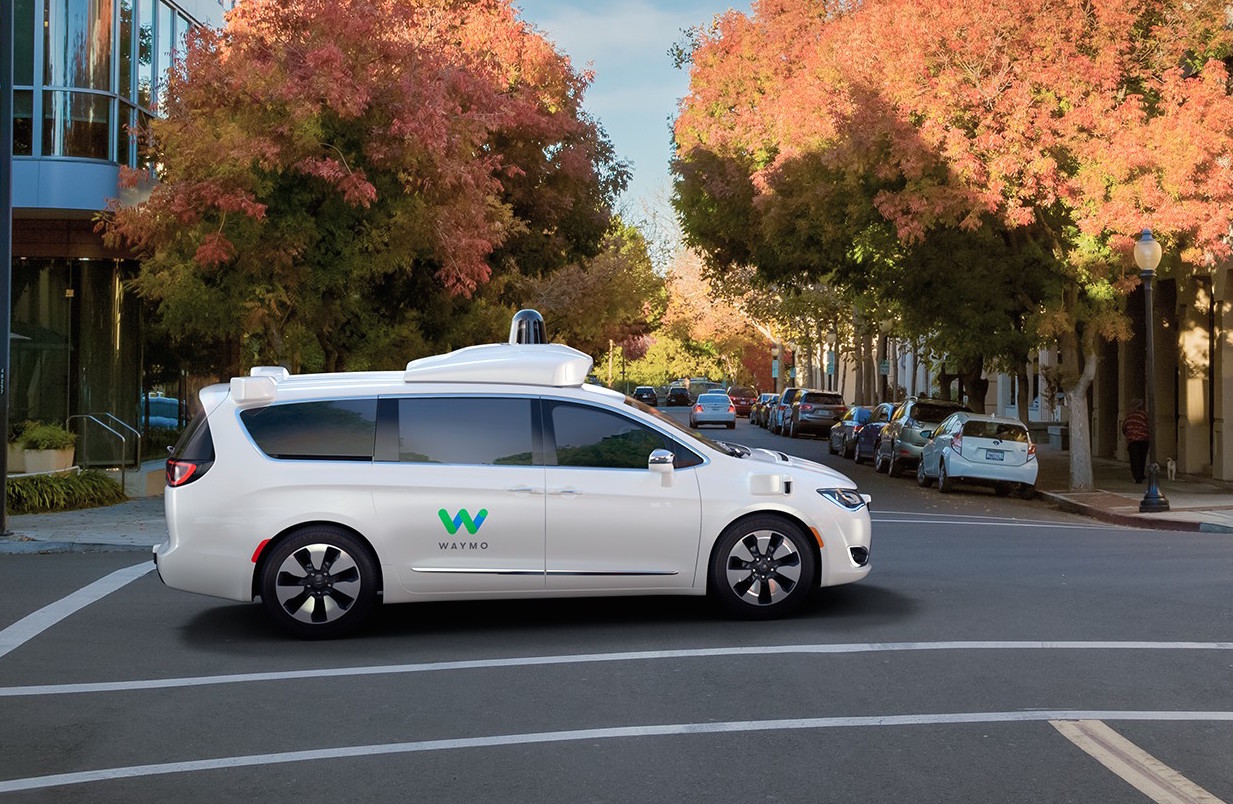 Google has revealed its fully autonomous Chrysler Pacifica-based Waymo, showcasing all of the latest developments the tech giant has made over the past few years. 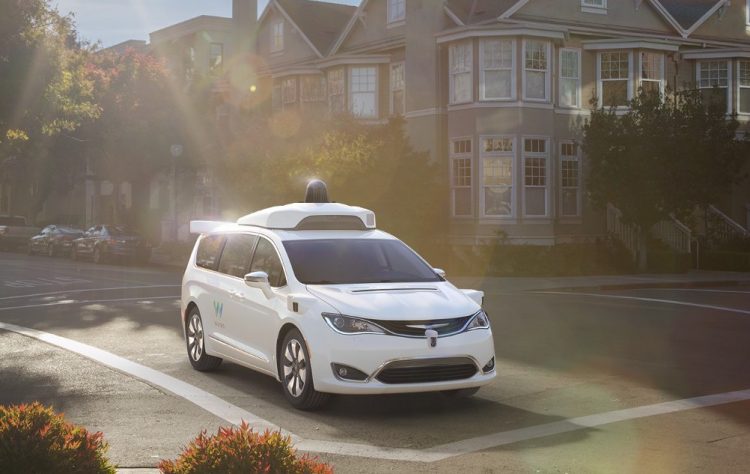 The Pacifica was selected as part of a partnership deal with FCA, which will see the auto company provide Google with 100 hybrid Pacifica MPVs for its self-driving project. This is the first look of the finished product.

Last week Google announced an umbrella name for its autonomous vehicle project, called Waymo. And its CEO, John Krafcik, took to Medium.com to reveal the car today. Written by Krafcik, the post said:

“Today, we’re sharing a first look at the completed vehicles, equipped with our latest Waymo self-driving technology, including our suite of updated sensors, all-new computer and other major system updates.”

So far the company has performed over 200 hours of extreme weather testing for the technology, along with loads of testing at Google’s test track in California, and at FCA’s various proving grounds.

Now that production is underway, the plan is to launch these vehicles on public roads in 2017. These will be used to gather further information and data, with an eventual plan to offer the technology on the market. 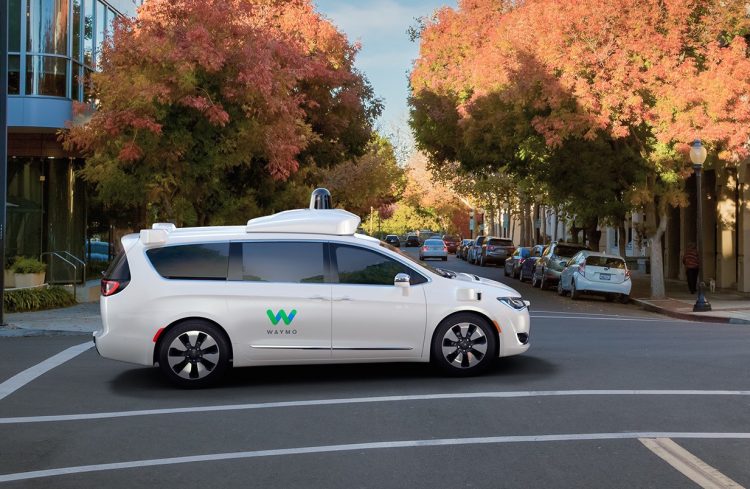