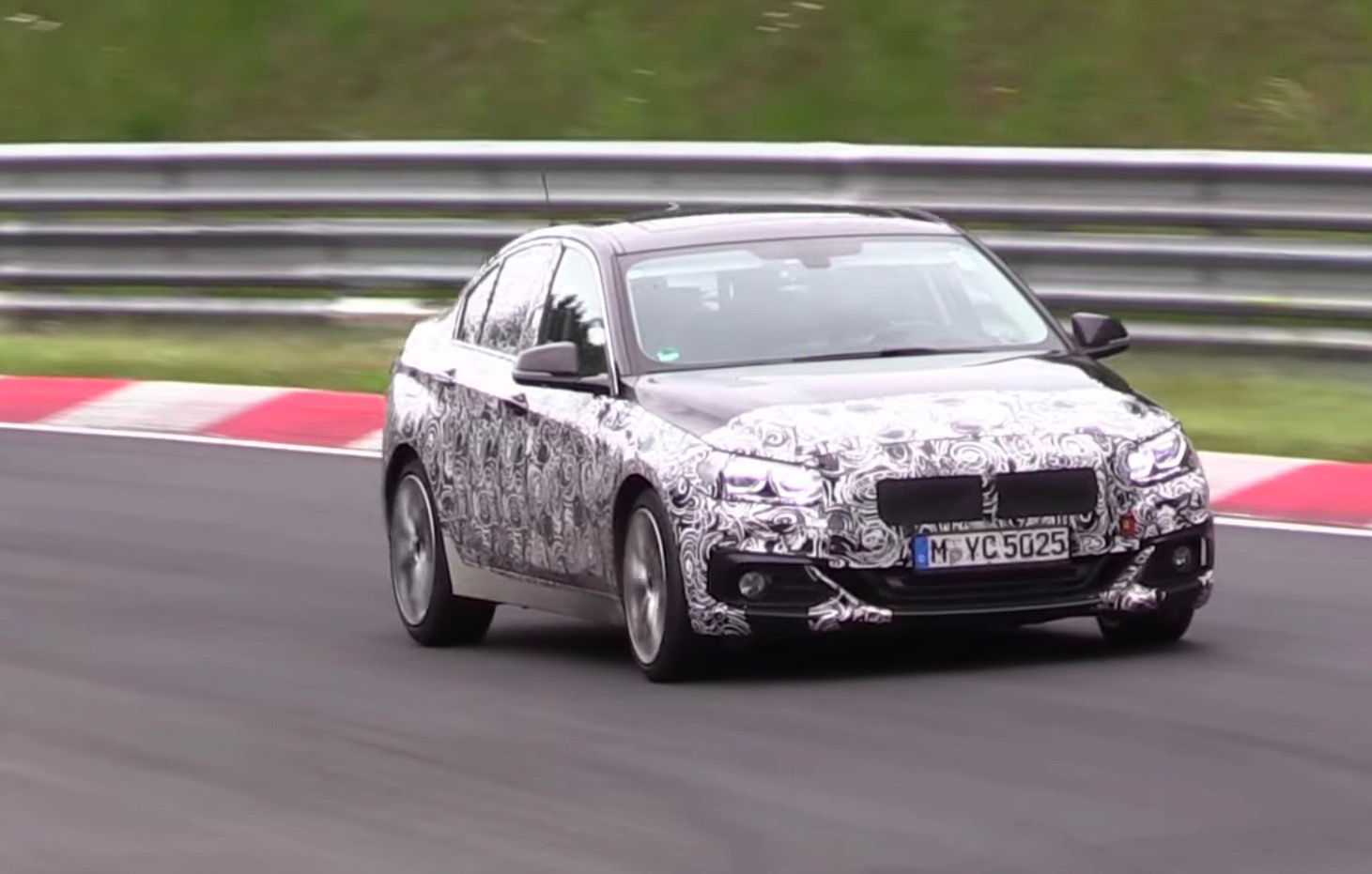 BMW has been spotted test driving the upcoming front-wheel drive 1 Series sedan for the first time, which might also be called the 2 Series Gran Coupe. 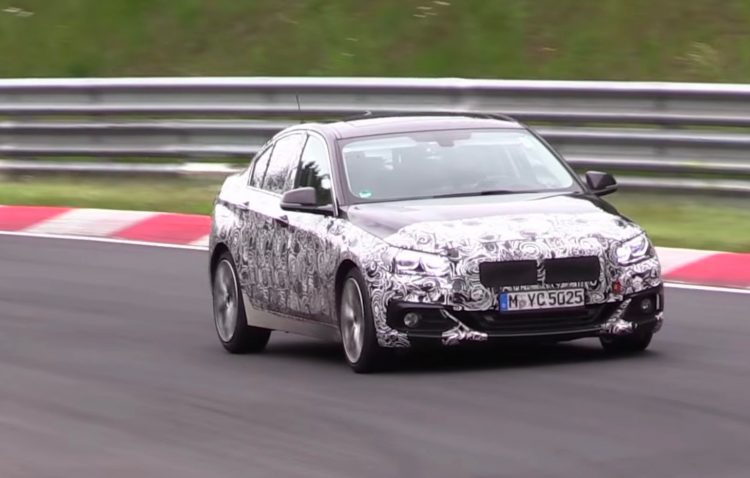 The title of the video suggests BMW will make it part of the 2 Series family, joining the likes of the 2 Series Active Tourer which is also front-wheel drive. In this guise the Gran Coupe name might be used, following other swooping four-door models in BMW’s range.

Although the switch from an exclusively rear- or all-wheel drive showroom range might disappoint some, the cost and space-efficiency of the French-invented layout is very well known in the industry. It might also help with overall fuel economy for BMW’s smallest sedan, with engine power having to travel a shorter distance to the driving wheels compared with its conventional rear-drive layout.

So, what do we know about the car so far? Not much, other than it will be used to face-off with the Audi A3 sedan and the Mercedes-Benz CLA four-door coupe. BMW has been absent in this niche class since the dawn of time, although it does offer the 2 Series two-door coupe. 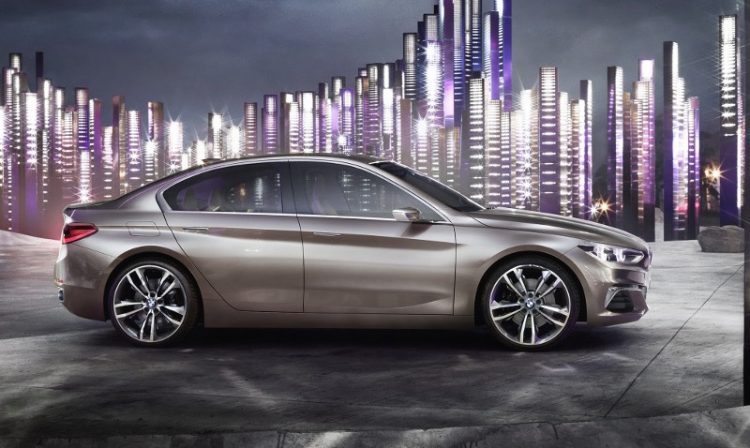 In terms of the design, we can turn to the Compact Sedan Concept (above) that was unveiled at the Guangzhou Auto Exhibition in China last year for some clues. It previews tidy yet muscular proportions, with the new-look perched up BMW nose, bolstered rear wheel arches, and a snouty boot lid at the back. The fact that the concept was unveiled in China could give us some idea of the new model’s key market.

Powertrain options are likely to be brought across from the 2 Series Active Tourer, with an entry-level 1.5-litre turbo three-cylinder generating up to 170kW, along with some 2.0-litre petrol and diesel options. BMW is expected to offer xDrive all-wheel drive for the upper variants, particularly in selected markets where there is demand for all-wheel grip.

The video below, thanks to cvdzijden YouTube channel, shows BMW engineers taking testing very seriously. Test drivers seem to be pushing the little sedan to its limits to make sure it holds up BMW’s coveted driving heritage. More details are expected at the upcoming Paris Motor Show starting in September.