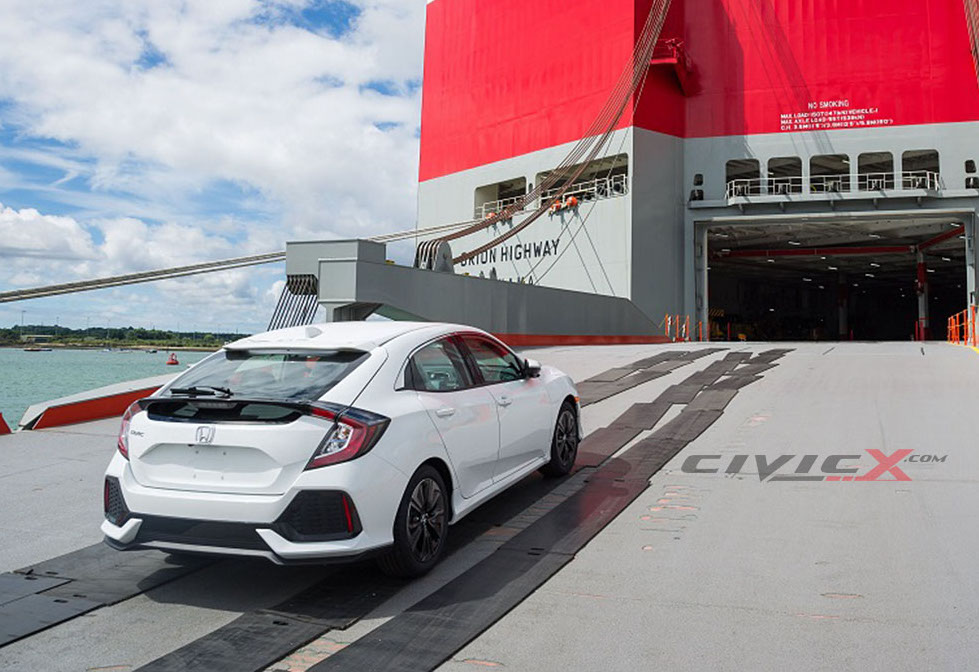 Examples of the new Honda Civic hatch have been spotted in transport in the UK, showing the new-look design carried over from the recently-introduced sedan. 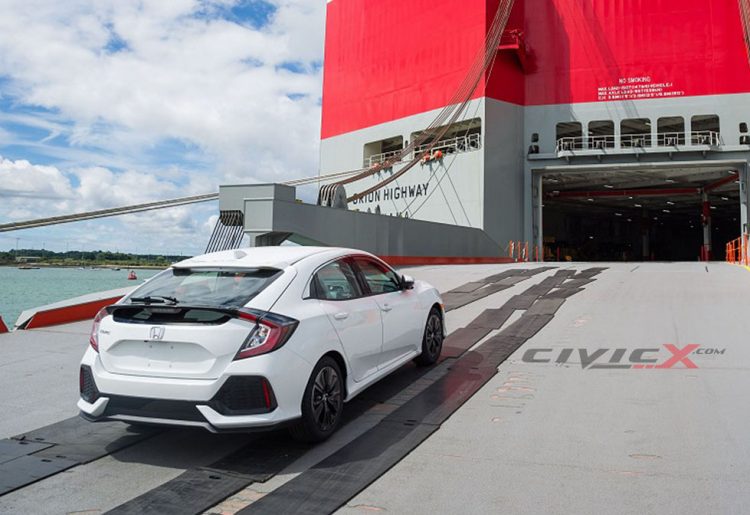 Honda has shown a concept version of the new hatch, which looks pretty much the same as this example as picked up by CivicX.com enthusiast forum. Production of the new version is set to take place at Honda’s updated Swindon factory in the UK.

The new Civic sedan is quite an interesting model for Honda, introducing an all-new 1.5-litre turbocharged engine for some variants. PerformanceDrive will be testing the 1.8 VTi-S and turbo RS model next month, and we’re expecting it to be one of the more appealing mainstream small cars.

For the hatch, powertrains and variant lines are likely to be carried over from the sedan. According to reports a new flagship variant will be introduced too, slated as the Si. It’s believed it will come with a detuned version of the Type R’s 2.0-litre turbo producing around 170kW.

At the very top of the range will be the new Type R. This is the version that is destined to reach Australia within the next couple of years, featuring a slightly revised version of the 228kW powertrain used on the current record-breaking model which is based on the previous shape hatch. Power is said to be tweaked to over 230kW. 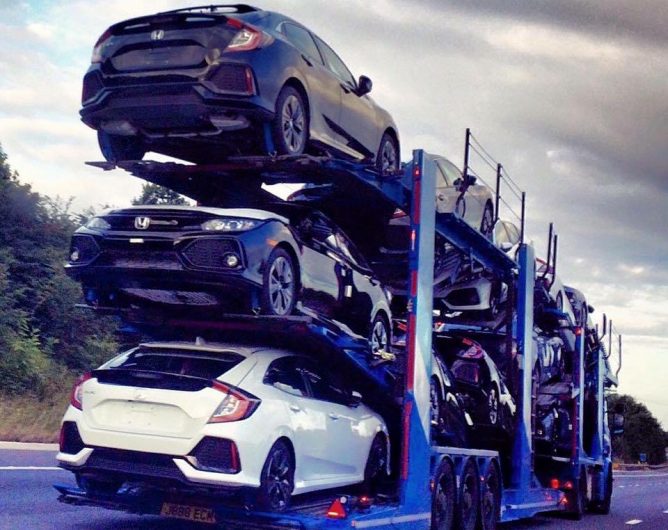