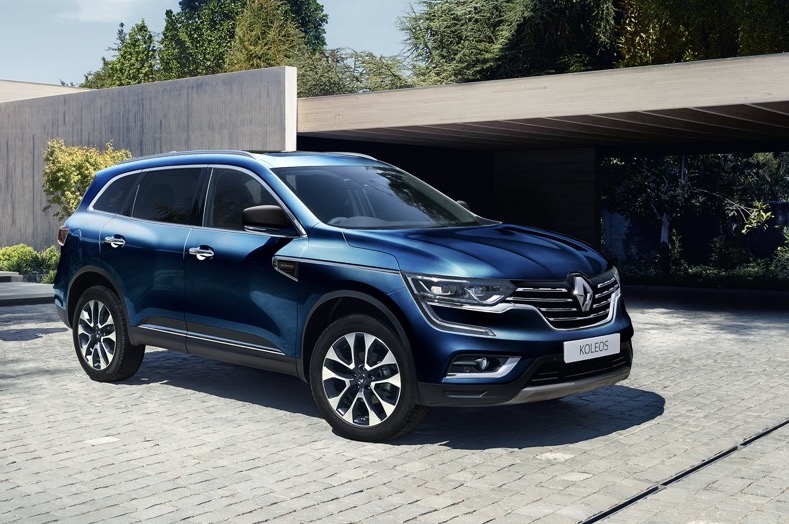 A new special edition Renault Koleos has been announced for Australia, called the S-Edition. It follows the introduction of the Initiale special edition from earlier in the year. 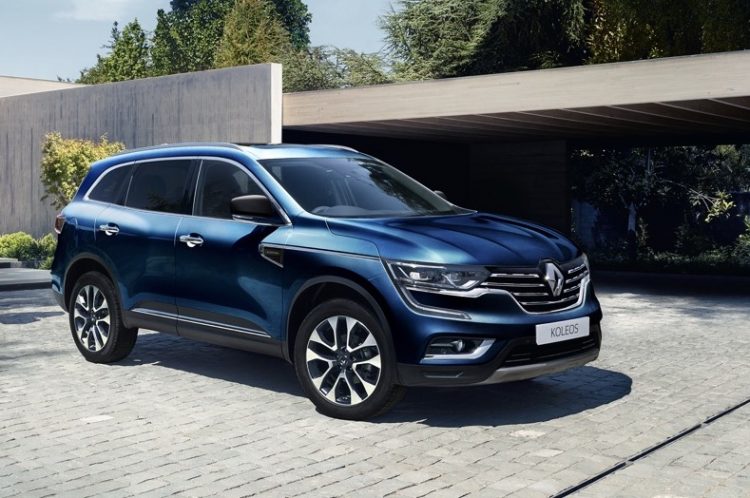 The S-Edition is based on the top Intens variant, only it’s uniquely packaged with the 4×2 front-wheel drive powertrain, with a 2.5-litre petrol four-cylinder producing 126kW and 226Nm. This is sent through a CVT automatic transmission.

Specific to the special edition are a set of 19-inch alloy wheels as seen on the exclusive Initiale Paris variant sold overseas. These are paired with some metallic black side mirrors for a cool, elegant look. Buyers can then select between four paint colours: grey metallic, Meissen blue, solid white and universal white. 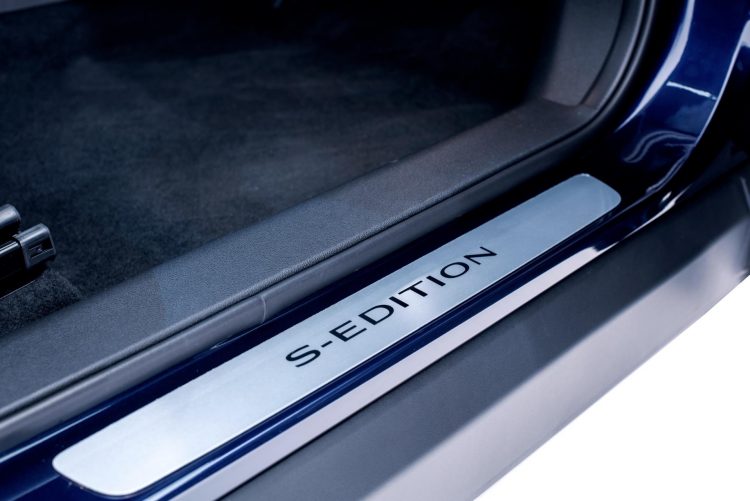 Inside, Renault has applied some unique S-Edition sill plates, with the cabin decor highlighted with blue trimmings and blue stitching. There’s also perforated black leather seats for that luxury feel, just like in the regular Intens. Speaking about the model, Andrew Moore, managing director of Renault Australia, said:

“Since the new Koleos went on sale in the second half of 2016, we experienced customer and dealer demand for a highly specified 4×2 variant to join our already compelling line-up. We’re confident this new addition will boost interest and sales levels still further.”