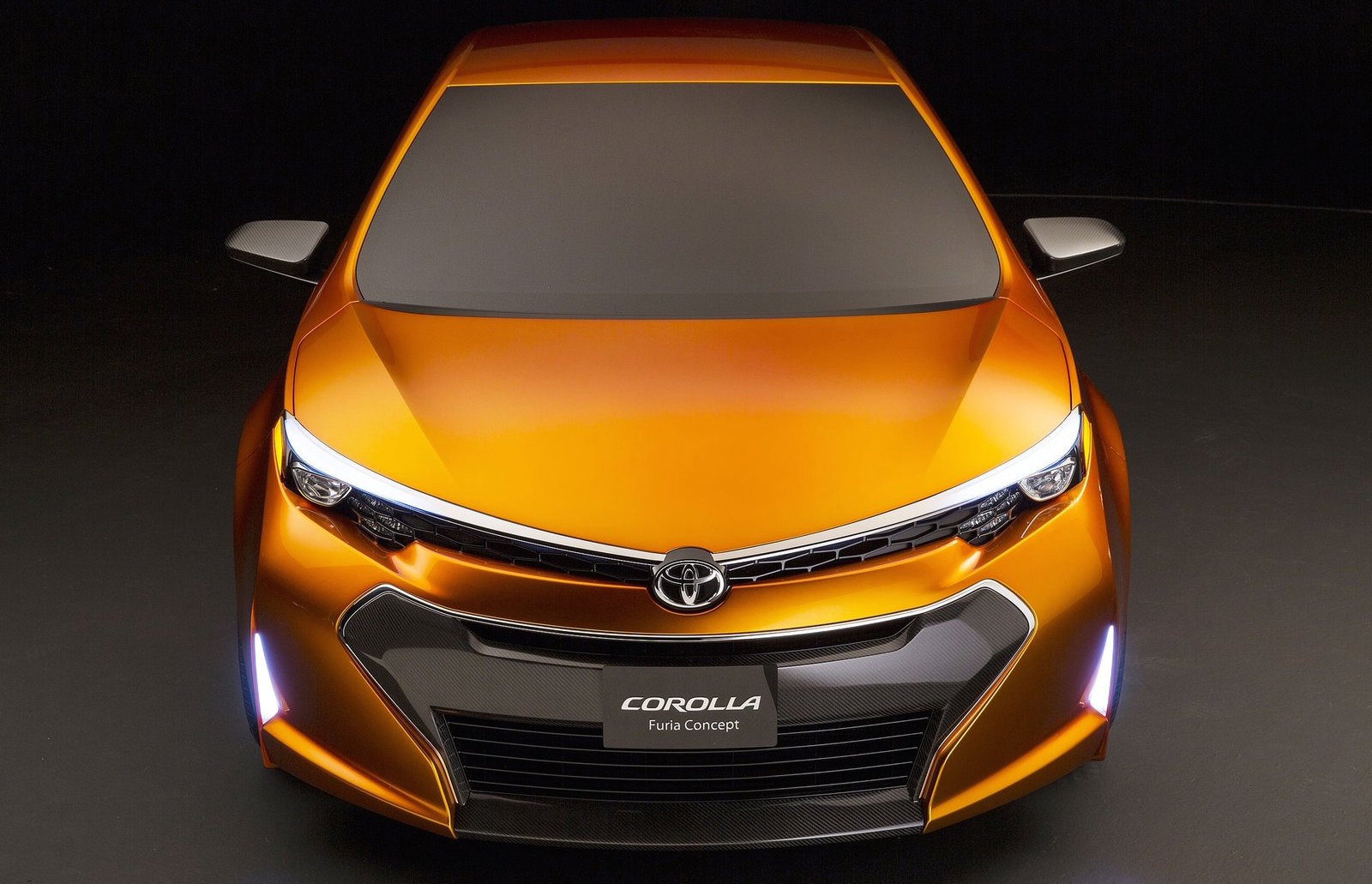 Work is well underway for the next iteration of the world’s most popular car; the Toyota Corolla. It will be based on the company’s TNGA platform (Toyota Next Generation Architecture). 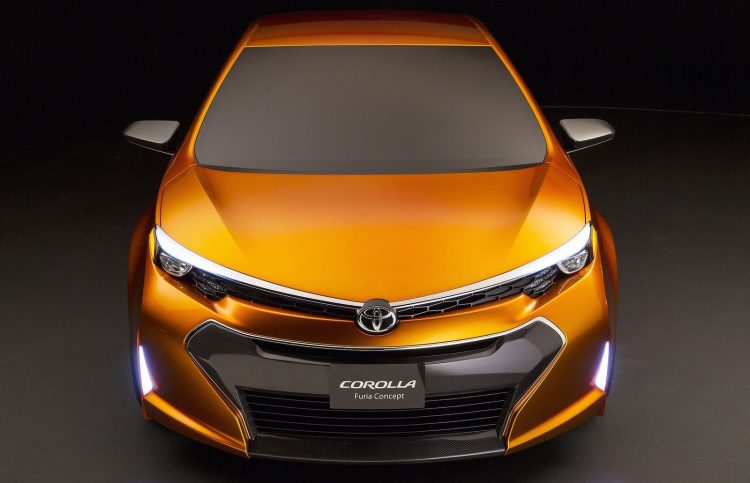 Some media outlets are claiming that BMW engines could be used for higher-end variants as a result of the partnership between the two companies. In Europe, the current generation Verso and Avensis already use a BMW-sourced diesel engine.

A staple of Toyota engines is expected to form the bread-and-butter part of the range, with 1.5, 1.5 hybrid, existing 1.8 and the new turbo 1.2-litre 8NR-FTS already used in the European Auris (Corolla hatch) and upcoming C-HR SUV.

It is unknown which BMW engines would be the most likely candidates but 2.0-litre turbo-diesels and petrols are probably a safe bet. The latter could form the basis of a Corolla hot hatch, much like the hot Yaris currently under development.

In combination with a lighter, more rigid chassis with a lower centre of gravity, this could become the most engaging Corolla in the nameplate’s history when it shows its face around 2018. Before then, an all-new Camry on the TNGA platform will surface at Detroit next month.

Prototype spy shots indicate the car may grow in many dimensions for greater passenger space, while the design is expected to debut a fresh styling language for Toyota’s future showroom.