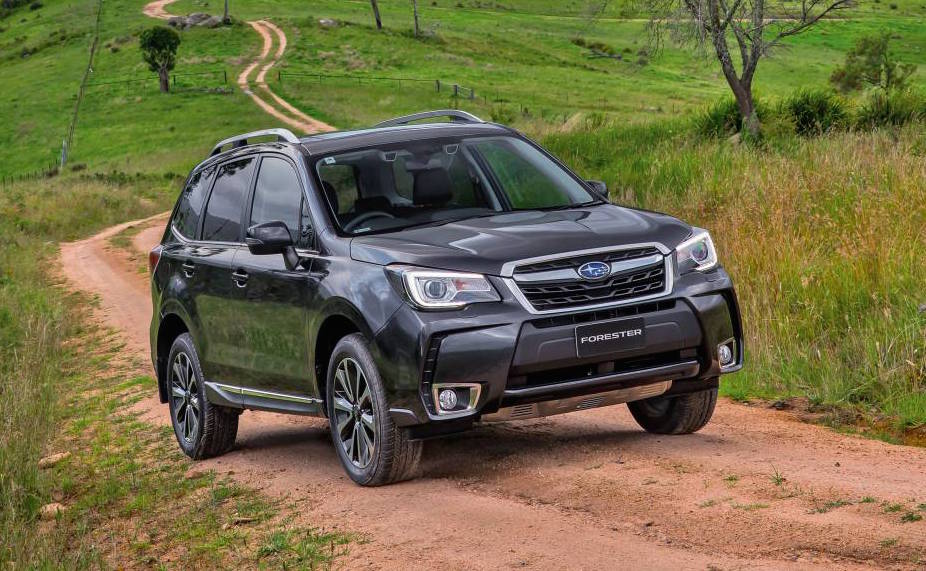 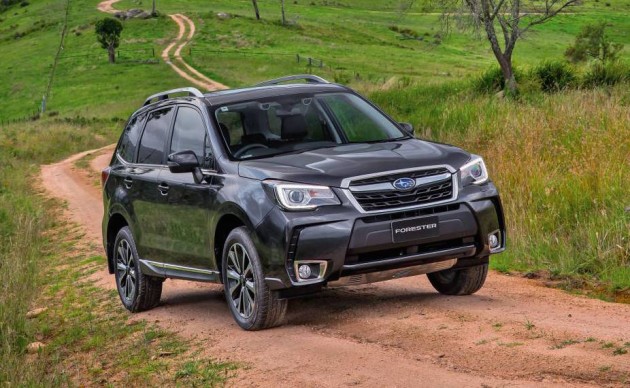 Subaru calls the new styling theme “refined yet robust”, featuring a new front grille and bumper bar theme, with new fog light surrounds for some variants. Steering response headlights are introduced for the first time on the 2.5i-S and 2.0XT, while the alloy wheel designs have been updated.

In terms of noise, harshness and vibration, engineers have implemented thicker door window glass to reduce noise, while the body structure has been revised with thicker damping and sound-absorbing materials used. Door seals have also been changed to reduce wind noise.

For the interior Subaru has infused a freshened look with a cleaner dash, silver and gloss black trimmings, while higher grade models get quilted leather sections for the door arm rests, and the seats use thicker cushioning for increased comfort.

The new lineup is on sale now from the following prices (excluding on-road costs). PerformanceDrive is aiming to do a more in-depth review to cover more detail in the near future.