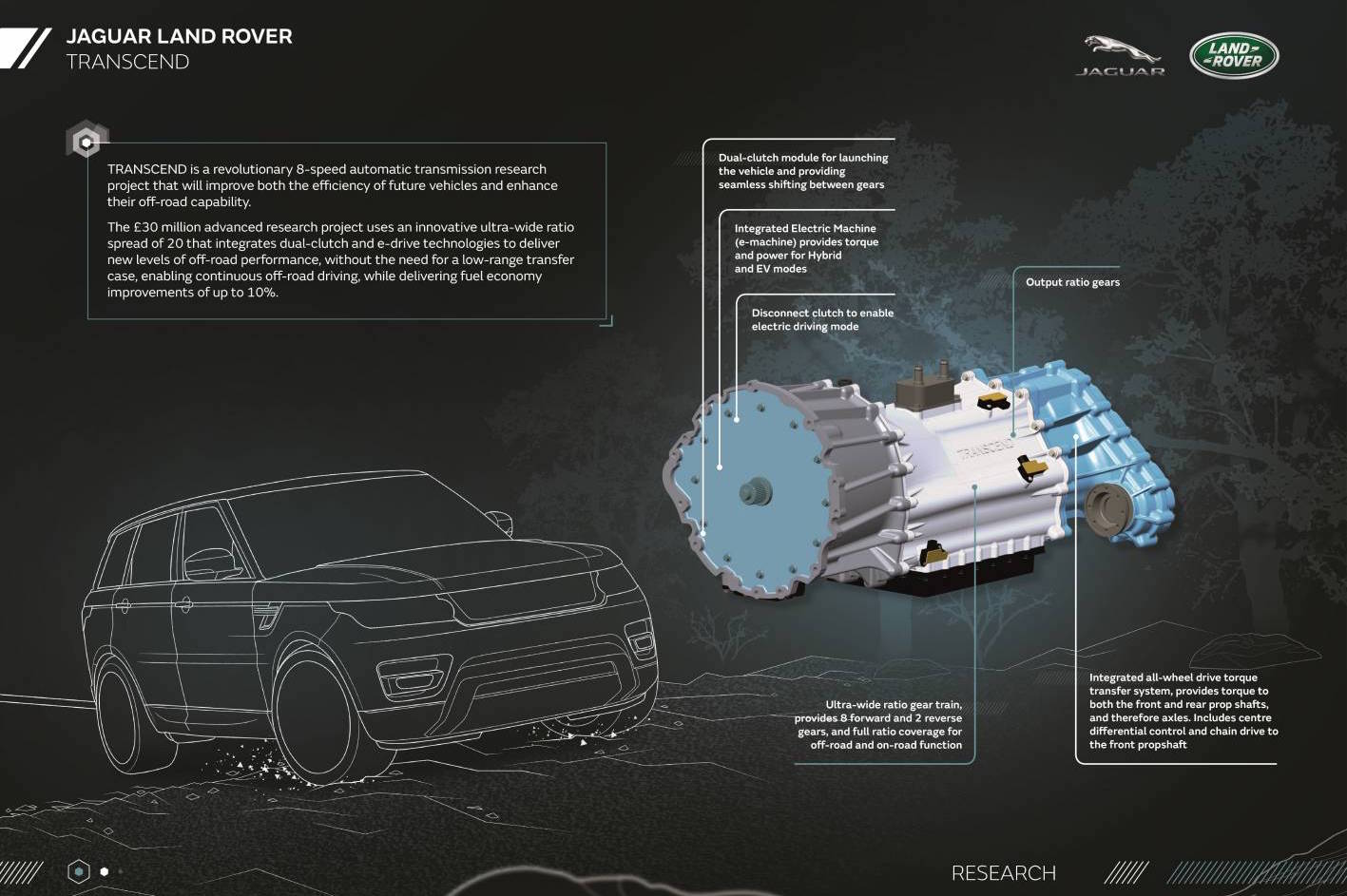 Jaguar Land Rover has announced an expansion of its Ingenium engine family which will soon include petrol engines, as it aims to cut its overall emissions by 25 per cent by 2020. 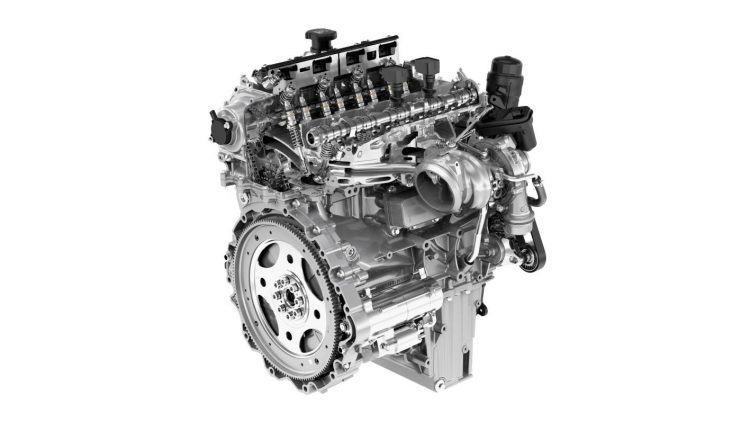 The British marque announced today it will introduce a new 2.0-litre four-cylinder petrol-powered Ingenium engine next year, ready to fall in line with the EU’s increasingly stringent emission regulations.

The new unit is currently in production at the company’s £1 billion Engine Manufacturing Centre in the UK. The new engine family is claimed to be the most advanced JLR has ever offered, offering both 25 per cent more power and a 15 per cent reduction in CO2 emissions compared with the soon-to-be superseded petrol units.

Highlights revealed so far include a 500cc/cylinder capacity, providing 2.0 litres, as well as an ‘electrohydraulic’ valvetrain, and an integrated exhaust manifold with a twin-scroll ceramic ball bearing turbocharger. Outputs haven’t been mentioned as yet but JLR says the engine is flexible enough to suit a range of applications, such as sports sedans to luxury SUVs. 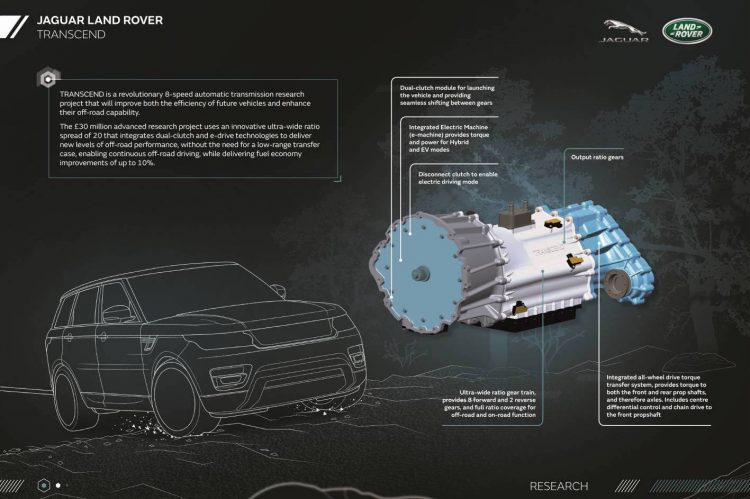 In addition to the petrol Ingenium lineup, JLR intends to meet the 2020 target through a £30 million research project into a new eight-speed automatic, known as ‘Transcend’. This is set to be JLR’s first foray into the world of dual-clutch transmissions, compatible with both all-wheel drive and rear-wheel drive applications.

Using an ultra-wide ratio spread of 20:1 – more than double what a conventional eight-speed auto offers – providing low-range for serious off-roading as well as promising highway efficiency. JLR also says the new transmission is compact and light in weight, helping to see a fuel economy improvement of nearly 10 per cent.

The Transcend project was able to secure funding from the UK government as part of an initiative that aims to rebuild the UK as an authority in manufacturing. Nick Rogers, group engineering director, said:

“Transcend demonstrates Jaguar Land Rover’s commitment to original research that improves the driving experience and the environmental performance of our vehicles. It will make manoeuvring and off-road use easier than ever before for drivers whilst also improving on-road vehicle dynamics and CO₂ emissions.”

Jaguar Land Rover says the new engine will be available from 2017, with no confirmation on the Transcend transmission although it is likely to coincide with the engine.