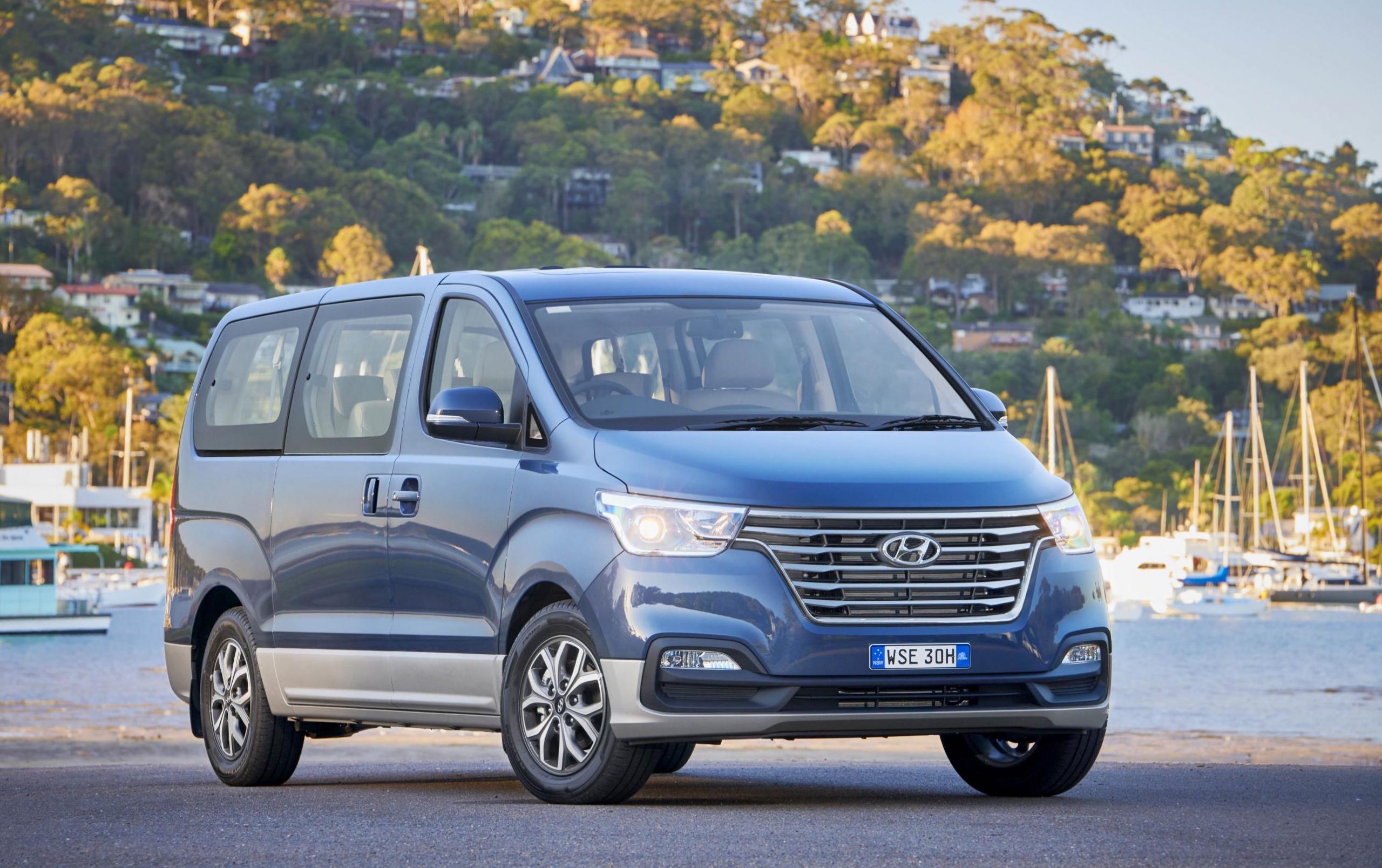 Hyundai Australia has revealed the 2019 iLoad and iMax range, showcasing a freshened up interior and exterior design, while adding some more advanced tech. 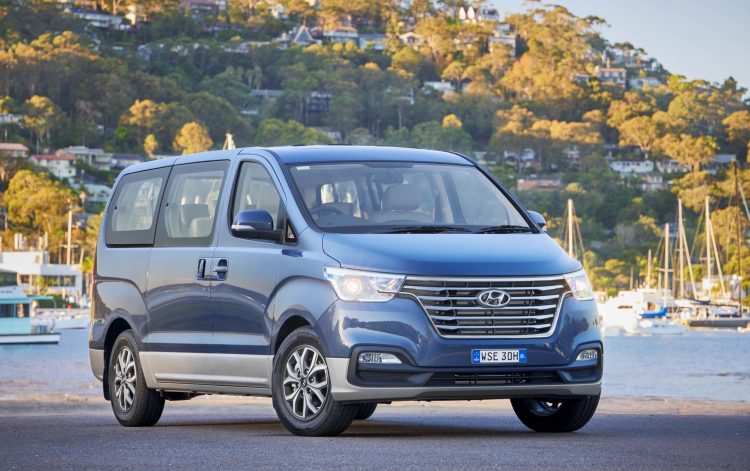 Kicking off with the design, the 2019 iLoad and iMax feature a new-look front end with the company’s latest cascading grille treatment, new projector beam headlights, and some new wheels including 17-inch alloys for the iMax.

Inside, both models get an updated 7.0-inch touch-screen media interface, with the iMax sending tunes through a six-speaker stereo system. Both also come with Apple CarPlay and Android Auto connectivity for added convenience. The driver gets a tilt and telescopic adjustable steering column for improved comfort, with both adopting a fresh instrument cluster. 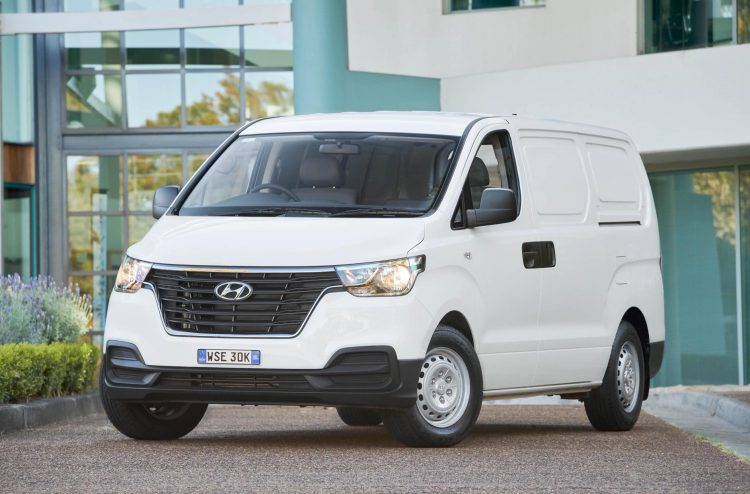 Power, as before, comes from a 2.5-litre turbo-diesel CRDi four-cylinder engine. Paired with a six-speed manual the unit produces 100kW and 343Nm, while with the five-speed auto the unit develops 125kW and 441Nm. The iMax is auto only and thus adopts the higher outputs.

Added comfort for a new iMax Elite variant include heated front seats and cooled driver’s seat, dual sunroofs, a two-tone dash layout for a premium look, and an electro-chromatic rear-view mirror for improved safety. All iMax models also get electric-folding side mirrors.

The current-gen model has been on sale now in essentially the same form for around 10 years, so it’s about time we had a refresh. It’s on sale now from the following prices (excluding on-road costs):