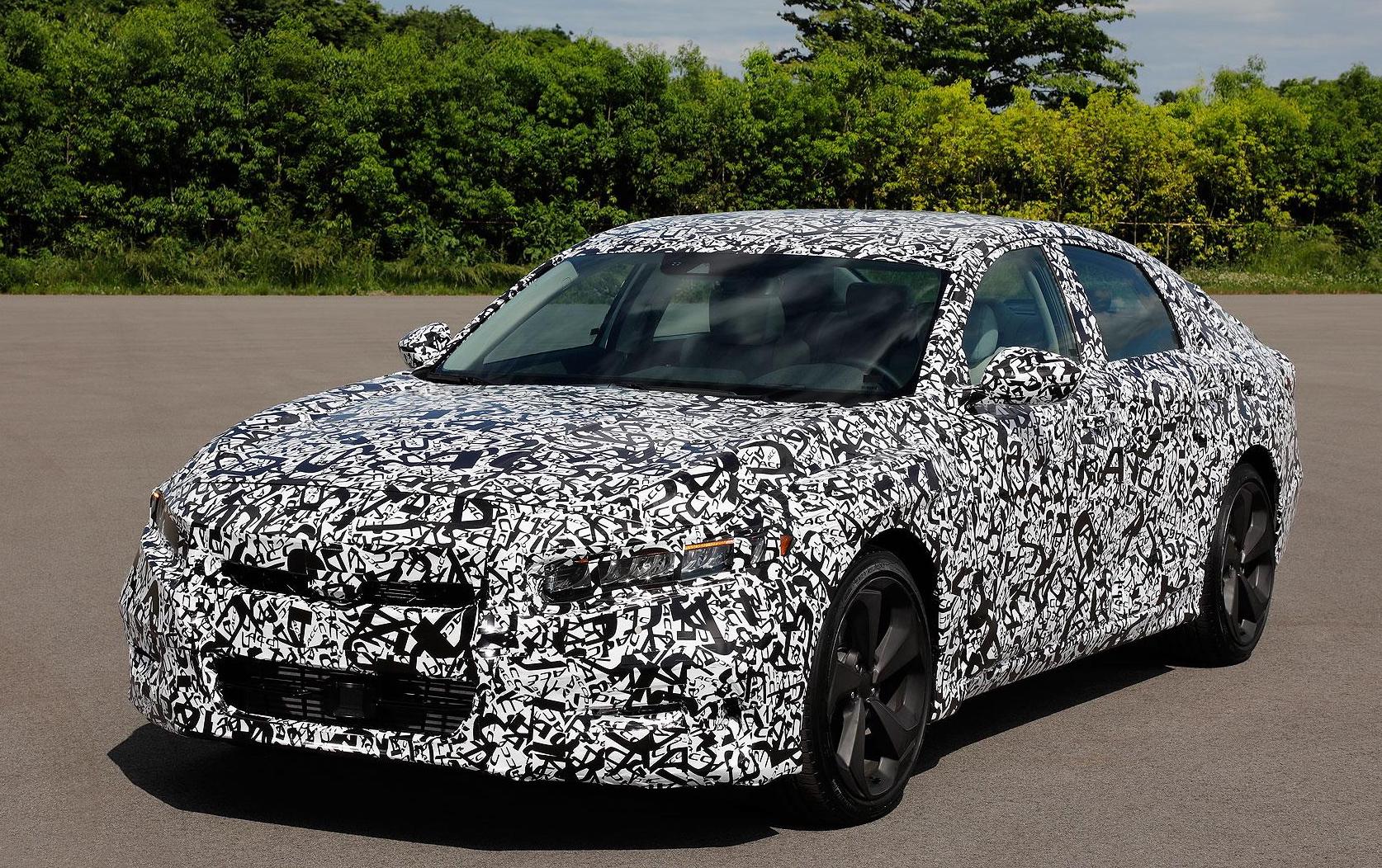 The tenth-gen 2018 Honda Accord will launch in the U.S. later this year, with a local launch expected to follow shortly thereafter. It will come with three new engine options including two turbo units. 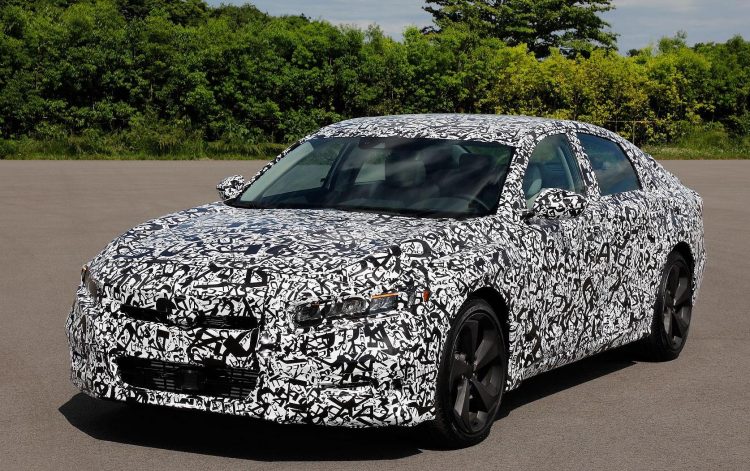 The car signals a change in direction for the nameplate, which is currently available with a 2.4-litre, 129kW/ 225Nm four-cylinder, or a lustrous 3.5-litre V6 that develops 206kW and 339Nm.

As reported in our top 10 incoming medium cars feature, the Accord will switch to the modular platform which underpins the Civic and CR-V, which means the 2.4-litre will be replaced with a 1.5-litre turbo engine. As a guide, the mill churns out 127kW and 220Nm in the Civic and 140kW/240Nm in the CR-V. It will be available with either a six-speed manual or CVT automatic, but the former is not confirmed for Australia at this stage.

The V6 will be dropped in favour of a variation of the Civic Type R’s 235kW/400Nm 2.0-litre turbo four, albeit detuned to handle America’s poor-quality 87 octane fuel. This means it should develop something in the region of 210kW. Transmissions will be either manual or 10-speed automatic, which will make it the first production car with a transverse ten-speed gearbox. Economy should benefit from the additional ratios.

An all-new hybrid will also be part of the range. Honda confirms this will come with a conventional automatic. Jeff Conrad, senior vice president and general manager at Honda Motor America, said in a statement:

“With these three advanced new powertrains, the tenth-generation Accord will be the most fun-to-drive, refined and fuel-efficient Accord yet. Just as the new Honda Civic injected new energy into the compact car segment, we expect this all-new 2018 Accord will make people rethink the midsize sedan.”

The Accord Hybrid now churns out 158kW of nominal power, thanks to a 2.0-litre, 107kW/175Nm Atkinson-cycle engine and a 135kW/315Nm electric motor. The Accord Sport Hybrid was sold locally as a flagship but dropped due to poor sales, so its inclusion is dubious at this stage. We will bring you more details as they come to hand. 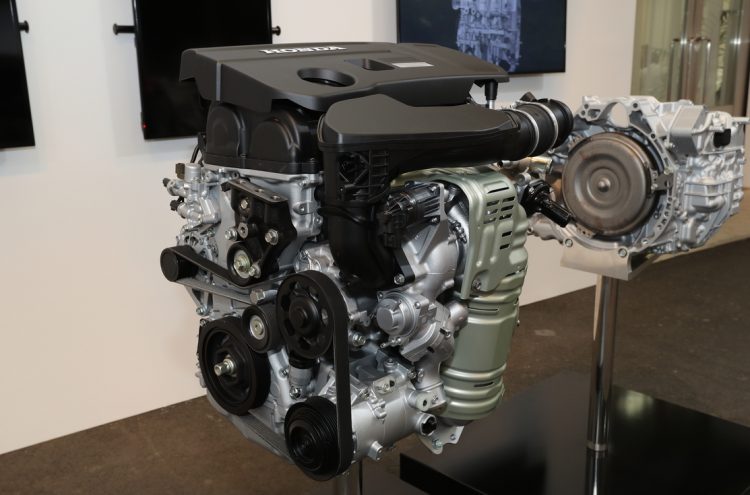