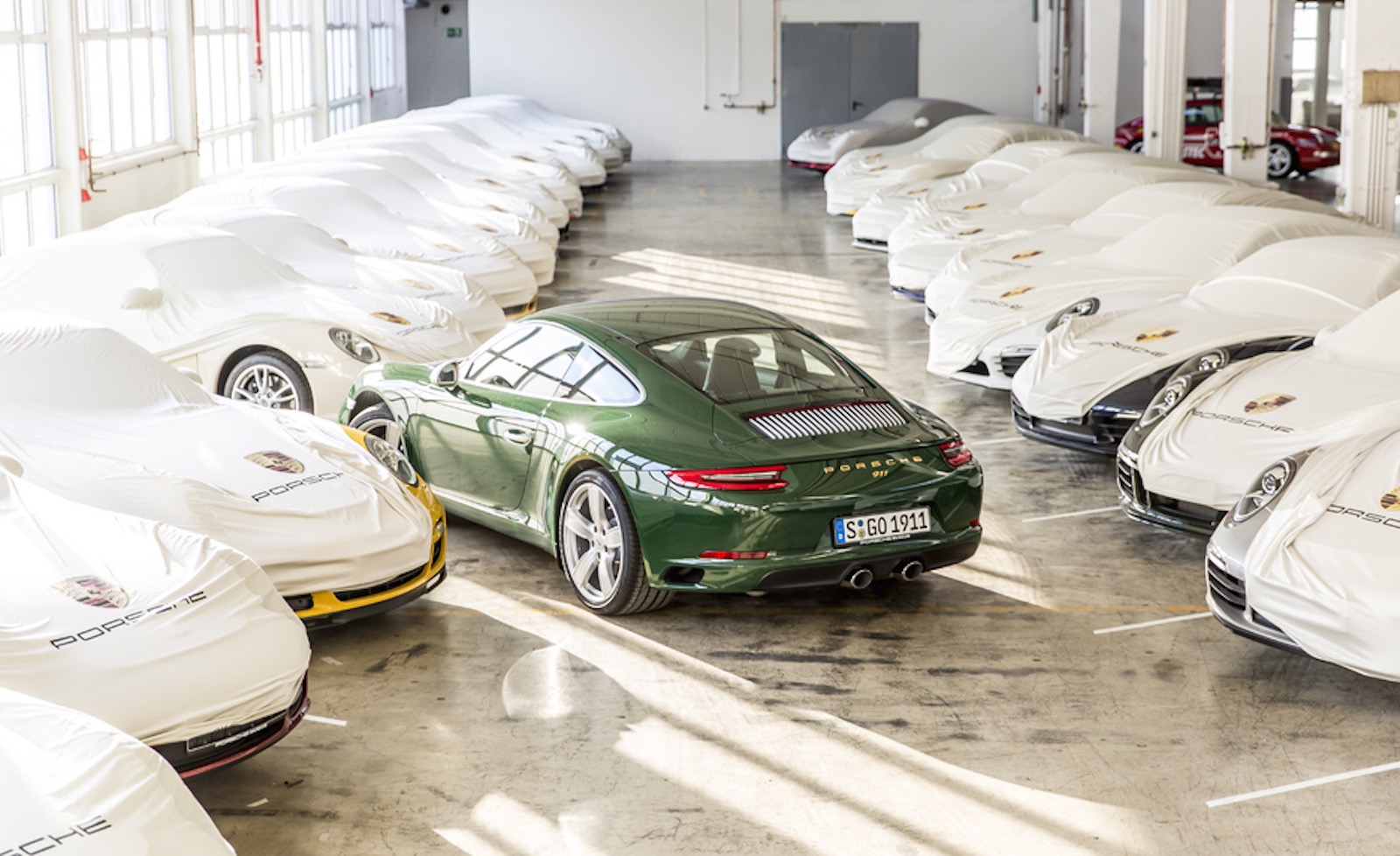 Production of one of the most iconic sports cars ever made has just surpassed the one million mark. Yep, the legendary Porsche 911. 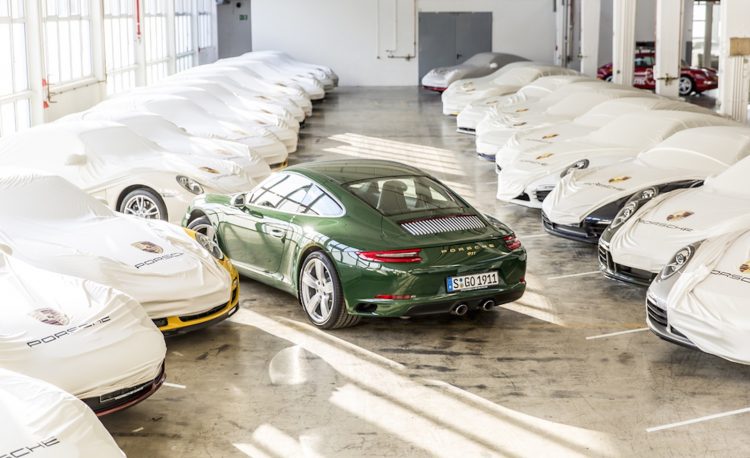 The 911, designed by Ferdinand ‘Butzi’ Porsche, was first produced in 1963, succeeding the four-cylinder 356 as the staple Porsche car in the range. It started out with a 2.0-litre, 96kW flat-six. Today’s base Carrera is powered by a 3.0-litre twin-turbo flat-six which generates 272kW and 450Nm.

Descendant of the 911’s father, Dr Wolfgang Porsche, gave a speech during the milestone’s celebration, saying:

“Fifty-four years ago I was able to take my first trips over the Grossglockner High Alpine Road with my father. The feeling of being in a 911 is just as enjoyable now as it was then. That’s because the 911 has ensured that the core values of our brand are as visionary today as they were in the first Porsche 356/1 from 1948.”

Last year, Porsche sold 32,365 911s worldwide and over 70 per cent of 911s ever made are said to be still looked after and driving on the roads of the world.

The next new 911 is expected in 2020 to continue the evolution of the breed, called the 992. A hybrid variant is rumoured for the first time but the silhouette is set to remain unmistakably 911.

Check out the pictures of the millionth 911 below. It’s a Carrera S painted in a special Irish Green, inspiring by original colours of the classic years.