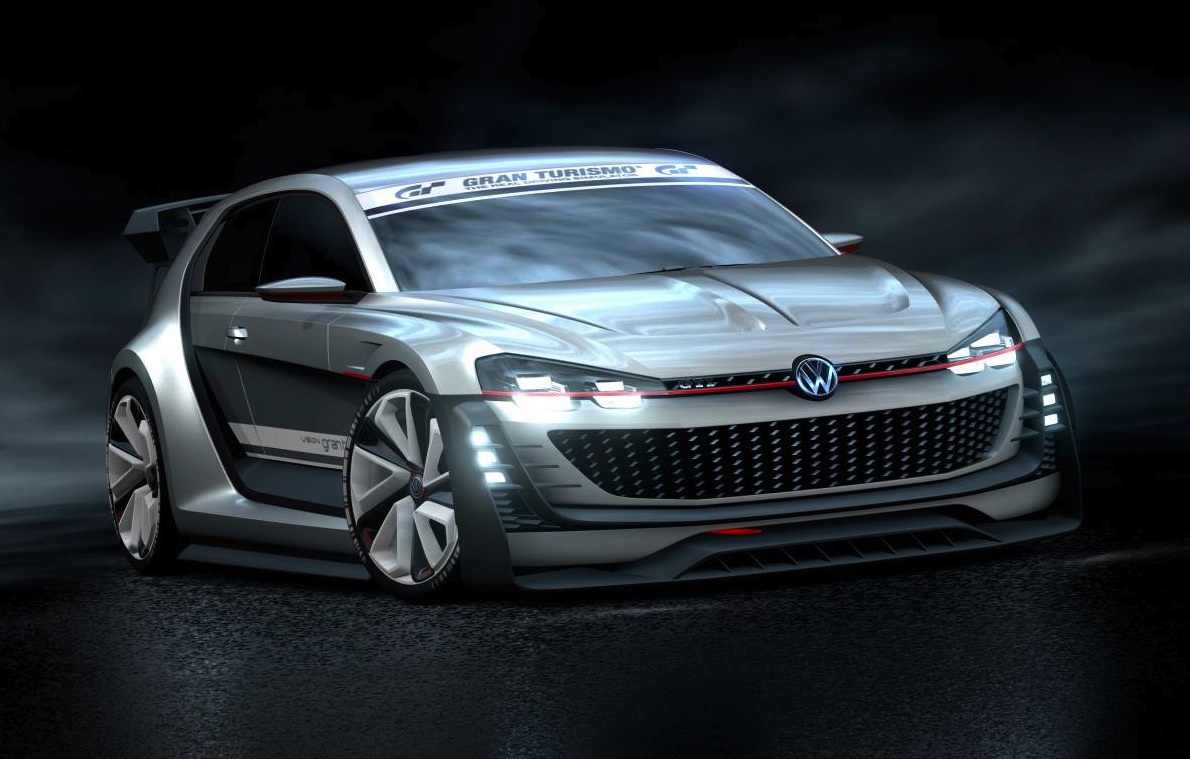 The videogames industry is more powerful than you might think, a lot more powerful. Rockstar for example spent more than $500 million in the making of Grand Theft Auto Five. That’s nearly double the budget for the entire Lord of the Rings trilogy. The company made the money back in the first 24 hours of sales. 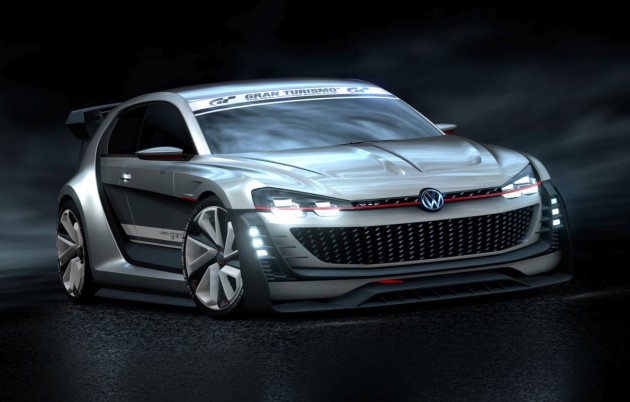 If you still don’t believe us, take a look at this. It’s the VW GTI Supersport Vision Gran Turismo, a new addition to the Golf GTI family, created purely for the Gran Turismo 6 videogame franchise.

The digital concept is powered by a 370kW/665Nm VR6 TSI engine, connected to a seven-speed DSG gearbox and all-wheel-drive system. It rockets the hyper-hatch from 0-100km/h in a theoretical 3.6 seconds.

Volkswagen is claiming a power-to-weight ratio of around 2.5kg per horsepower, allowing for a pixelated top speed of 300km/h.

In the past other manufacturers have created digital hypercars for use in Gran Turismo, with Red Bull releasing the X2010. It was a fictional racecar that explored extreme performance abilities without needing to follow a set of rules or regulations associated with reality racing.

As for the super VW, you only need to glance over its wild body and vast aero features to see that it too hasn’t been formed following a set of rules. It’s now available for download in the popular game.