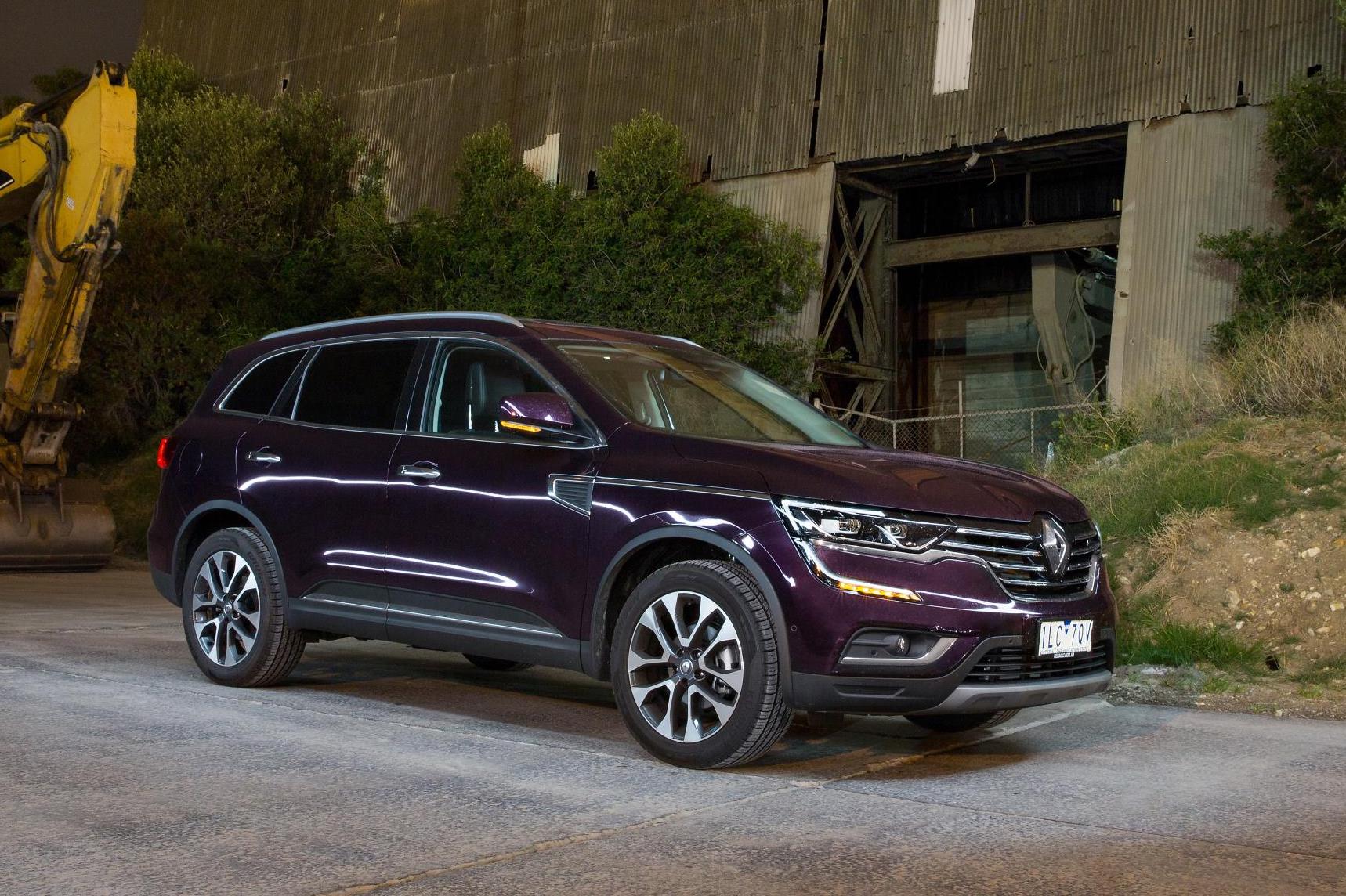 A new special edition of the Renault Koleos has been announced for the Australian lineup, called the Koleos Initiale. It comes in as the new flagship model, priced from $49,490 drive-away. 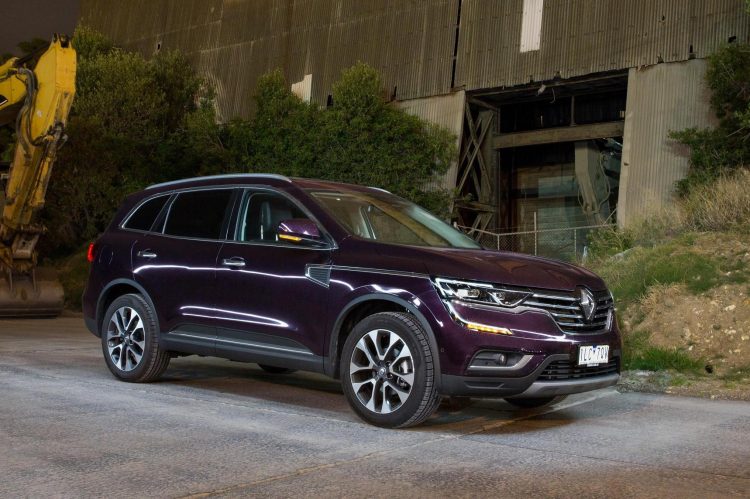 Sitting above the current Intens, the Initiale comes with the 2.5-litre petrol engine option, and is distinguished, visually, via an exclusive Black Amethyst metallic paint finish, along with 19-inch alloy wheels, and Renault’s Pure Vision LED headlights.

For the interior there’s an 8.7-inch vertical touch-screen media interface with Android Auto and Apple CarPlay, sat-nav, and Bluetooth music streaming. Passengers are treated to a leather upholstery with distinct stitching, heating and cooling for the front seats, and a large panoramic electric sunroof.

“In 2017, the Koleos became Renault Australia’s best-selling model ever and accounted for 29 percent of our total sales. This new Special Edition, called Koleos Initiale, sits above the Intens variant and adds even more sophistication to this already well-loved nameplate.”

During 2017 Renault Australia sold 3120 examples of the Koleos, giving it a 1.9 per cent market share in the popular mid-size SUV segment. The figure is up 104.7 per cent compared with 2016 sales, with the previous model.